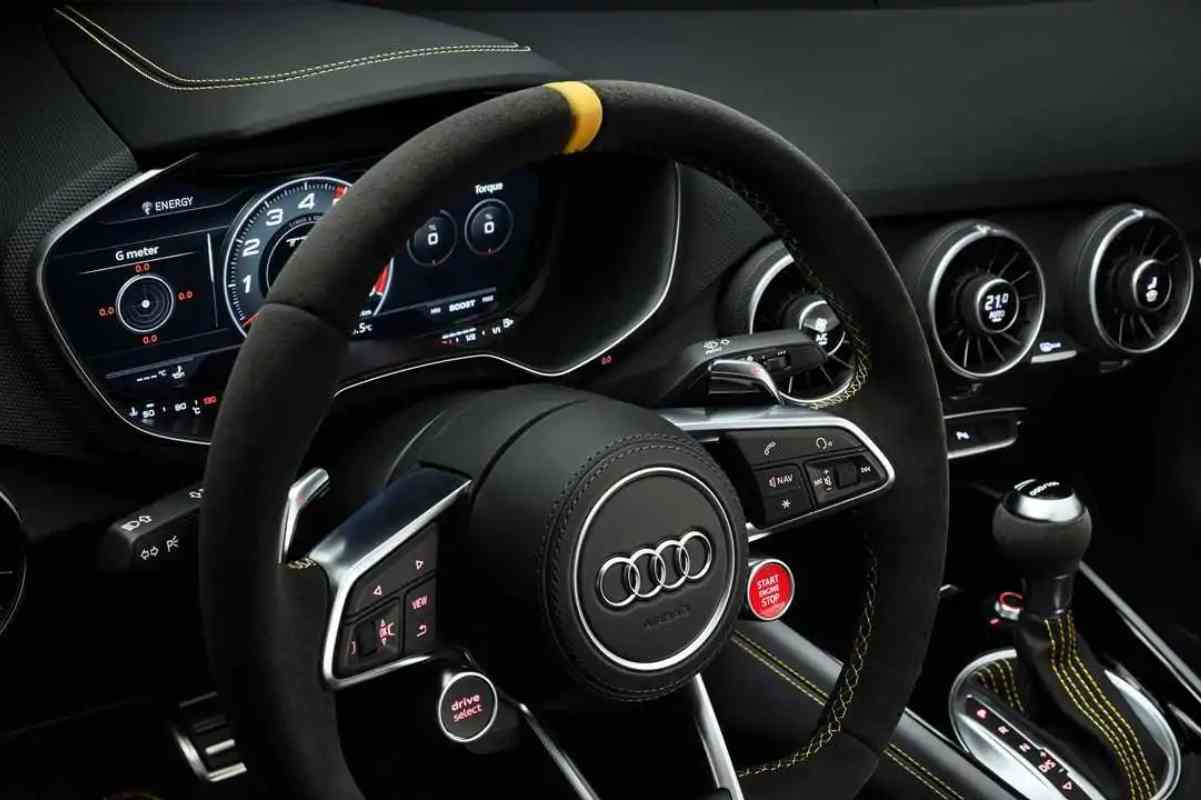 Audi wants to impress again in 2023 with its recognized qualities of quality, reliability and cutting-edge design. Soon on the market a new SUV that takes inspiration from an iconic model of the past.

The German brand of the rings demonstrates its great potential by showing off a wide range of new models in its catalogue, capable of putting itself at the forefront in terms of technology and new sustainable engines. In the next 12 months many electric models will debut, mostly in the SUV and crossover segment. Opens 2023 with a new edition of Q8 e-tron, especially focused on the technological upgrade. The Q6 SUV and the A6 sedan and Avant will follow. Customers will also be able to take advantage of the new A3 range, as well as the Performance versions of the RS6 and RS7.

But much awaited by enthusiasts is the new one Audi TT Cross, based on the famous TT sports car which represented a historical page for the German brand. The acronym TT stands for Tradition und Technik, even if it represents a tribute to the famous Tourist Trophy race held on the Isle of Man, one of the most renowned events in international motorsport. The traditional Audi TT in the coupe version will soon be replaced by a more attractive and sporty version that will certainly be able to make inroads into the market and write an important new chapter.

The spotlights are on Audi Activesphere Concept, the fourth member of the “Sphere” family of four concept cars. The electric crossover will be unveiled on January 26, 2023 and will represent an ambitious project that reflects the stylistic features for tomorrow’s premium mobility. 100% electric, fascinating design, futuristic technology (including autonomous driving) are the three common denominators. A technical layout that will give life to new projects that pave the way towards the mobility of the future.

From this basis, some really exciting models for the public could be born. According to some rumors, the German company is thinking of an Audi TT Cross, an SUV with raised bodywork and aerodynamic lines that amaze the imagination alone. For 2023, a special and limited version of the Audi TT, called Iconic Editionmanufactured in only 100 units destined for the European market and built on the basis of the Audi TT RS Coupé.

The design of this limited edition is clearly inspired by the racing world, with a special set of spoilers, a clear sign of a precise study in the wind tunnel. Among the characteristic details of theAudi TT RS Iconic Edition There’s a gloss black grille with a black Singleframe surround, 20-inch seven-spoke wheels fitted with black brake calipers. The beating heart will be the famous 2.5-liter in-line five-cylinder capable of delivering 400 HP and a maximum torque of 480 Nm, with Quattro transmission and Haldex clutch. The price of this version is 127,700 euros.

Audi, the SUV that no one expected arrives: it all comes from a great classic from the German company


You can view our social media profiles here as well as other related pages herehttps://prress.com/related-pages/

Il sistema dei commerci mondiali sta cambiando? - Il Post
Air conditioner, if you do not do it before you turn it on you are finished: you get legionella
Bills "blocked" for another three months: a new tax on extra-profits has been launched
Tweet
Share
Share
Pin