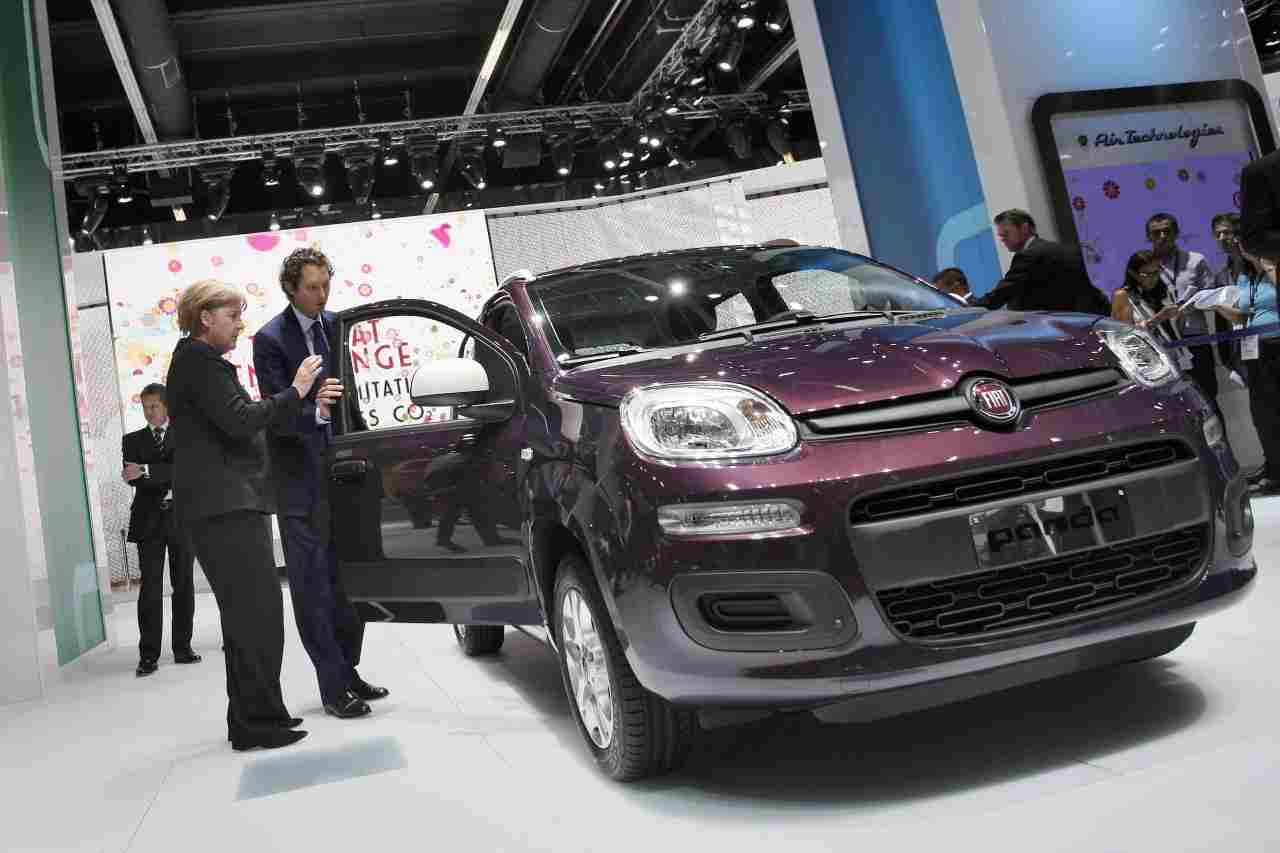 When we own a car, we have to pay the road tax, but for certain models the amount to pay for this tax is lower.

Own aCar it always involves a series of expenses that we inevitably have to deal with. In addition to the purchase price of the vehicle itself, in fact, you have to bear the costs of fuel, maintenance, overhaul, insurance and road tax that we will have to pay as long as we own the car.

Some prices undergo variations that do not depend on us – see petrol and diesel -, while others, on the other hand, you can almost always find a way to save something. And then there is the stampthe property tax on the vehicle, which provides a fixed amount based on the model in our possession.

In particular, in this case, its power and environmental class play a key role in determining the price. Therefore, the more powerful a car will be (usually referring to kW) and polluting (such as Euro 1 or 2), the higher the amount to pay for the road tax. On the contrary, less kW has our vehicle at its disposal and the lower the amount to pay to fulfill our duty, without prejudice to its pollution class.

Therefore, if we stay within certain limits when buying a vehicle, the price of the stamp it can come to be less than 150 euros. So let’s see what the models that allow you to save money from this point of view.

Among the models of Car with the least expensive road tax undoubtedly there are those of smaller displacement that do not exceed 50 kW of power, such as the Dacia Sandero, which is equipped with a 65 hp 1.0 petrol engine. It is undoubtedly one of the cheapest cars in circulation, since it has a list price of 11,500 euros, while, as reported Icon Wheelsthe stamp duty amounts to 126.42 euros.

The same can be said of the Renault Clio in its version with the same engine as the Sandero (Dacia is part of the Renault Group), so there will be the same amount of property tax to pay. Same stamps also for Kia Picanto 1.0 and Hyundai i10 1.0. Slightly higher the stamp for the Volkswagen Up! echoof 129 euros, by virtue of the greater power delivered by its three-cylinder natural gas engine (68 hp).

To go up we find then Fiat Panda EasyPower And Lancia Ypsilon LPG version with the same amount of 131.58 euros and Toyota Yaris 1.0 (136.74 euros). If, on the other hand, we want something more powerful, but always with lower costs, good opportunities offer them Opelwith her Race 1.2 petrol 75 hp, Peugeotwith the 208 PureTech from 75 hp Both, in fact, have a stamp duty of 141.90 euros.

If, on the other hand, you are planning to buy a car electric or hybrid the advantages regarding the stamp increase. In fact, in the first case, you will be exempted from paying it up to a maximum of 5 years (depending on the Region of residence) and in some Regions there is even a total exemption for the entire duration of the vehicle. For hybrids, however, there is no tax obligation for 3 years.

Auto tax, with these models savings are assured: which are the cheapest