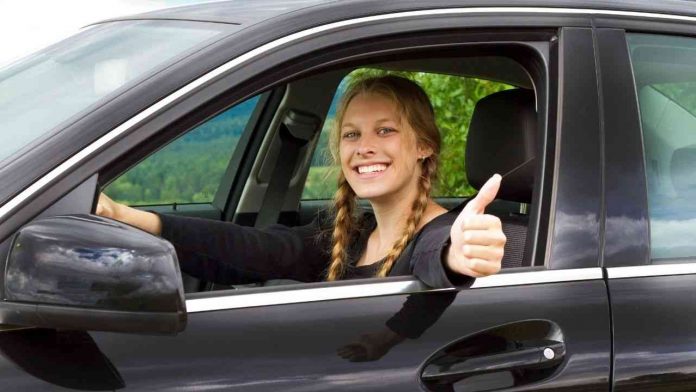 Pay attention to the concessions on the car tax as in these regions it is possible not to pay the car tax. Here’s what it is.

Don’t pay the automobile tax in certain cases and in certain Regions it’s possible. So let’s go into the details and see everything there is to know about it.

Unfortunately, more and more people are having serious difficulties in making it to the end of the month. Starting from Covid up to the worrying general increase in prices, there are many factors that have a negative impact on our pockets. If all this weren’t enough, the expenses to have to sustain seem to never end.

Among these is the car tax, which must be paid annually by everyone who owns a vehicle. Precisely in this context, therefore, we invite you to turn an eye to the concessions on the car tax, as in these Regions it is possible not to pay the car tax. But what is it about? So let’s go into the details and see everything there is to know about it.

Car tax, here are the Regions where you don’t pay: everything you need to know

We have already got to see that good news is coming for many motorists who will be able to benefit from a 5% to 10% discount on the car tax. Still dwelling on the latter, we invite you to pay attention to the concessions, as in these Regions it is possible not to pay the car tax. But what is it about?

Well, as reported above Information Todayfor example, it will be interesting to know that in the autonomous province of Bolzano it is possible not to pay the car tax for three years if you have a vehicle running on natural gas, LPG, but also hydrogen or on electric / thermal hybrids.

In Lombardy and in PiedmontFurthermore, it is possible to say goodbye to the car tax in case you decide to buy an electric car. As for the region CampaniaHere, those who buy a hybrid, petrol / electric or petrol / hydrogen car can benefit from the exemption from paying the car tax for five years.

But not only that, after this period of time the amount to be paid will still be lower than for those who own a thermal engine car. A facility, the latter, which also involves other Regions, such as Tuscany, Lazio, Emilia-Romagna, Sicily, Abruzzo and Calabria.

Car tax, Regions where you don’t pay: that’s what it is

In addition to the Regions mentioned up to now, there are also others that offer important concessions. The Veneto, for example, it guarantees exemption from car tax for the first three years to those who buy a hybrid vehicle; while in Liguria it is possible to benefit from an exemption for four years, provided that the car, hybrid, is not registered before 2016.

The car tax on the other hand, it should be remembered, is the responsibility of the Regions. It follows, therefore, that the facilities available in a given Region may not be available in another.

Precisely for this reason it is appropriate stay up to date on the provisions of their own Regionin order to know whether or not any concessions are provided, thanks to which you can not pay the car tax.

Car tax, pay attention to the benefits: here are the Regions where you don’t pay