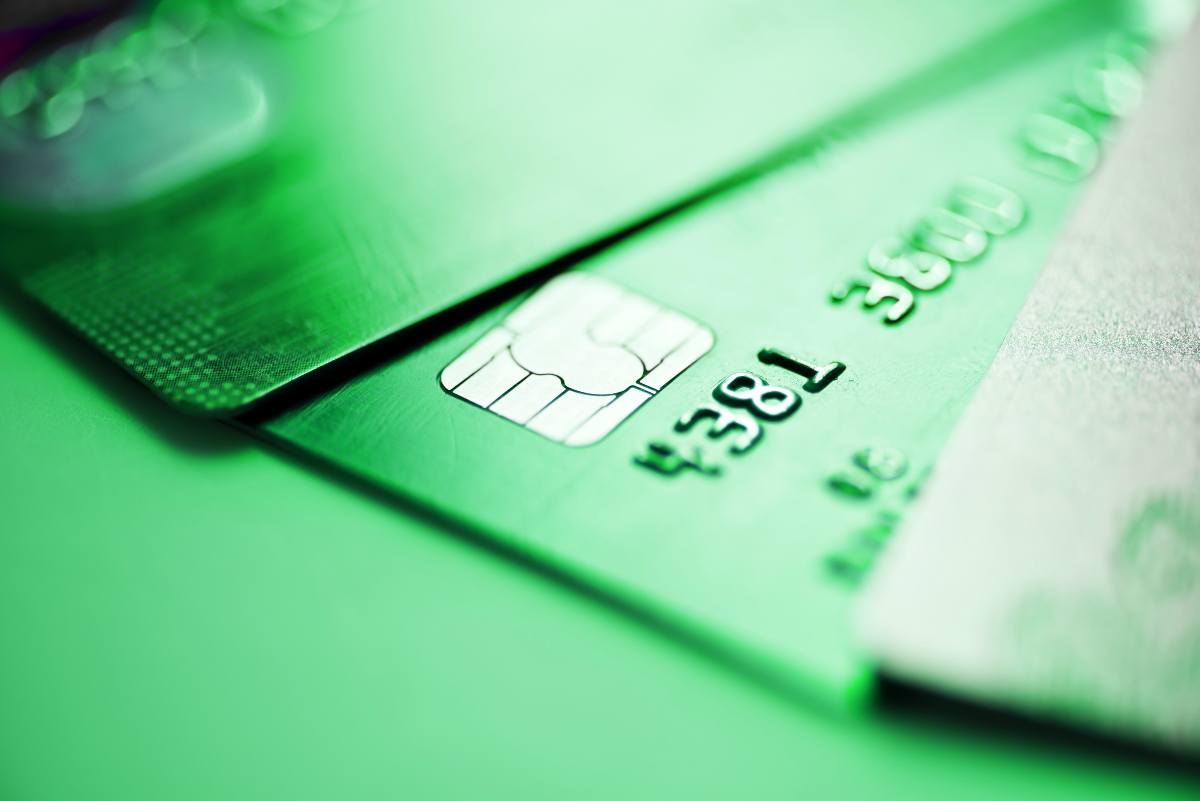 An ATM withdrawal can turn into a moment of absolute panic. Just reading a wording and the thought of running out of money terrifies.

Where’s the money when the ATM “says” withdrawal is not available? A few words that generate moments of terror and that can only be explained with four possibilities.

Withdraw cash at an ATM has become a habit for taxpayers for several years. Although the Government’s intent is to gradually ban the use of cash, citizens are fond of paper money and do not intend, at least for the moment, to give in entirely to electronic payments. Payments, therefore, are made both by traceable means – sometimes they are necessary to ensure that the Inland Revenue does not start the checks machine – that through cash respecting the maximum transfer limit that in 2022 it is still € 1,999.99. Then, a few years ago, the prepaid cards, convenient, practical and fast tool, which have joined the ATM without replacing it. In short, many possibilities for taxpayers but only one fear. Read “withdrawal not available” on the screen. What does it mean?

ATM and withdrawal not available

The wording “withdrawal not available” indicates that there’s no money on the account to be withdrawn. A real nightmare that can have several causes. The simplest is to have spent more than you have available to find yourself with a lower amount to the one to be withdrawn. It is a far from remote possibility in a period of continuous high cost increases and expenses. Often the incomes fail to keep up with the outgoings and the risk is to put their hand to savings by increasingly impoverishing the current account.

There is, however, a second possibility aimed at explaining the impossibility of the withdrawal. Let’s talk about the lack of money in the ATM. To understand if this is the problem, just change the withdrawal counter and try a second time. A much more hypothesis comforting and reasonable especially when you are sure of the presence of money in the current account or on the prepaid.

Withdraw at the ATM and read “withdrawal not available; a third cause is linked to the writing. The reference is to exceeding the daily or monthly limit required by the contract with the bank. In general, the daily threshold not to be exceeded is 500 Euros by withdrawing from your own credit institution and 250 from another institution. As for the monthly limit, however, usually it is around to 10 thousand euros.

Finally, we arrive at the last possibility, the one that is most frightening. The withdrawal is not authorized because the ATM was cloned and the scammers have emptied the account. Cyber ​​security, however widespread and technologically advanced, contains flaws that allow cyber criminals to act undisturbed. Sometimes the “fault” lies with the taxpayer who has fallen into a phishing or smishing attempt providing the key to access their data to malicious people. To verify the veracity of this terrible hypothesis, it will be necessary to contact the bank to eventually implement the procedure card lock ATM.

Check the ATM because this sign does not give good news: where is the money?