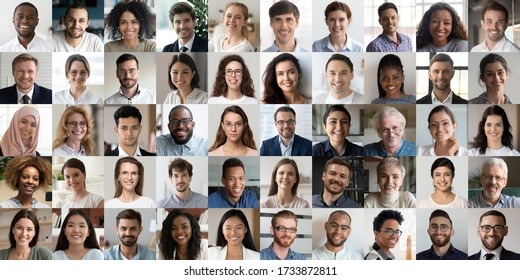 The Investindustrial company will have the majority of the capital

LOn the evening of January 27, 2007 Nicola Farinetti was just over 20 years old and on the first floor of the former Carpano in via Nizza, a stone’s throw from the Lingotto, he was arranging beers on the shelves of the craziest supermarket in the world, a new place, where to dine and fill the cart with other foods. Yesterday, 15 years after that inauguration, the son of the founder Oscar Farinetti, in the role of CEO of Eataly, put at the bottom the signature with which the family, together with the historical partners, sells the majority, 52%, to the fund of Andrea Bonomi, Investindustrial. Nothing changes, Turin and Piedmont remain central. Only the change of pace changes: we have to run faster and faster in the world and we will do it with new partners, commented Nicola Farinetti. He, Farinetti jr, the American, who studied and lived for 10 years in the US, will no longer be CEO of the group, but president of the new Eataly strengthened by a capital increase of 200 million euros. A very good manager will arrive. I will not be a thoroughbred Piedmontese but I will be in the soul. I in my new role will have more time to do creative development. We want to multiply the smaller Eataly formats around the world.

The agreement with Bonomi, the financier who also acquired Guala Closures’ beverage closure systems in Piedmont, will allow to reduce the debt and acquire 100% of Eataly USA. But how do you reconcile the speed of business and finance with that of the Slow Food philosophy and high food? We are children of apparent contrasts. Do you remember our first marketing campaign? Informal but authoritative, proud but ironic. So we will go fast by proposing the philosophy of small principals and continuing to do our job: promoting made in Italy in the world. Green Pea, managed by Francesco Farinetti, Nicola’s brother, as well as the Fontanafredda estates, remain outside the operation and owned by the family. And what will Oscar Farinetti do? My father took generational change seriously. Certainly do not sit still, today he writes books, deals with cultural events. After all, many remember the days when Oscar Farinetti had not yet finalized the sale of Unieuro, his first creature, but was already sketching restaurant tables among the shelves. A giant shop that combined the best of small productions with the marketing and economy of scale of large retailers. I confess that I never understood anything about my father. At first, I doubted that the idea of ​​selling high-quality foods could secure me a job. Instead, I, the black sheep of the family, who loves beer when everyone prefers wine, found myself opening Eataly in the USA. Another step tomorrow. With the Farinetti more partners but fewer bosses. But with Eataly stronger in the world.

If you want to stay updated on news from Turin and Piedmont, subscribe for free to the Corriere Torino newsletter. It arrives every day straight to your inbox at 7am. That’s enough click here

Eataly, Farinetti sells 52% to Bonomi. 200 million deal. “We want to grow in the world”


Our social media profiles here and other pages on related topics here.https://prress.com/related-pages/