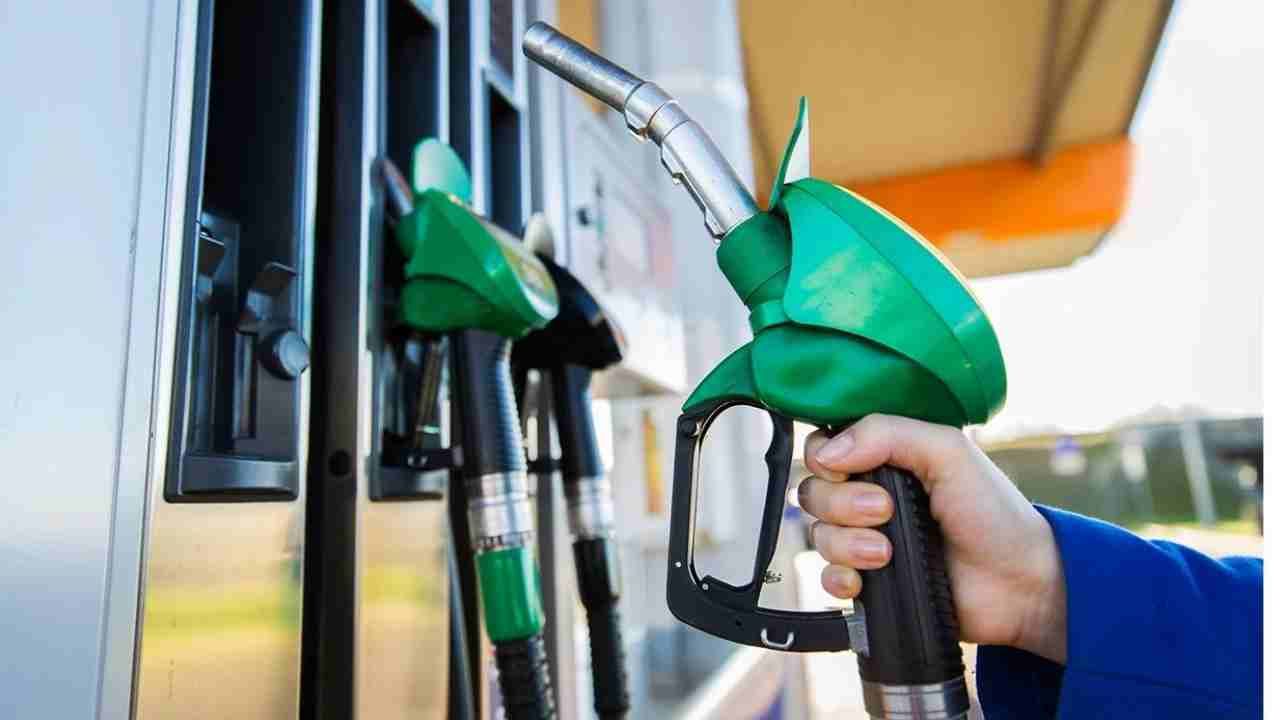 This is how a clean future of transport can be unlocked. Regardless of the increase in petrol and diesel prices

The fuel – petrol or diesel – has reached unprecedented figures in recent months and even in these days. A real drain for those forced to use their vehicle for work. The Italian government has intervened and will intervene. But perhaps the solution to this kind of situation is just around the corner. Here is the invention that will revolutionize the automotive world.

As mentioned, the government chaired by Mario Draghi, over the last few months, has intervened several times on the cut in excise duties to try to mitigate fuel costs, which have increased further since February 24, the day in which Russia invaded Ukraine.

“The Government intervened by providing for a discount on fuel which will continue to be applied at least until July 8th. The latest provision was also extended to methane for which the excise duty is now equal to zero euro per cubic meter and VAT reduced to 5%. The intervention leads to savings of about 30 cents per liter, for petrol and diesel 10 cents for LPG and we are evaluating a further extension of the discount because the dynamics of the fuel price is still, alas, growing “. This was stated by the Minister of Economic Development Giancarlo Giorgetti in a speech in the last few hours.

Perhaps we would not have had these problems if we had invested further in green mobility, as now everyone seems to want to do. Investments of approximately 330 billion dollars over the next three years, to reach a turnover of 5,000 billion in 2030. These are the data that emerge from the study presented by Protolabs and which are part of the choice of the European Union which will ban the sale of vehicles powered by petrol, diesel or gas from 2035. But the turning point could be even closer.

The novelty we are talking about is the work of the Swiss company Synhelion, which has developed the so-called Solar Fuel, which can be used on any engine running on any fuel. In fact, solar fuels are compatible with conventional airplanes, ships, trucks and cars. The day we refuel our vehicle with solar fuels will be the day we start moving sustainably.

Synthetic fuels are liquid fuels that have essentially the same properties as fossil fuels but are artificially produced. They can be used in the same way that fossil fuels are used all over the world. For example, synthetic jet fuel, diesel or gasoline can be produced for conventional aircraft, ships, trucks and automobiles. The main difference between fossil and synthetic fuels is the way they are produced. Fossil fuels are formed over millions of years underground from organic matter which is transformed into coal, natural gas or oil. Synthetic fuels are produced by mimicking these natural processes using renewable resources.

The heat generated is transformed into syngas, which is a mixture that is transformed into fuels such as petrol or diesel. From Switzerland, therefore, the idea of ​​replacing fossil fuels with synthetic fuels. This is how a clean future of transport can be unlocked. Regardless of the increase in petrol and diesel prices.

Expensive gasoline is no longer a problem: alternative fuel arrives that will save you a fortune