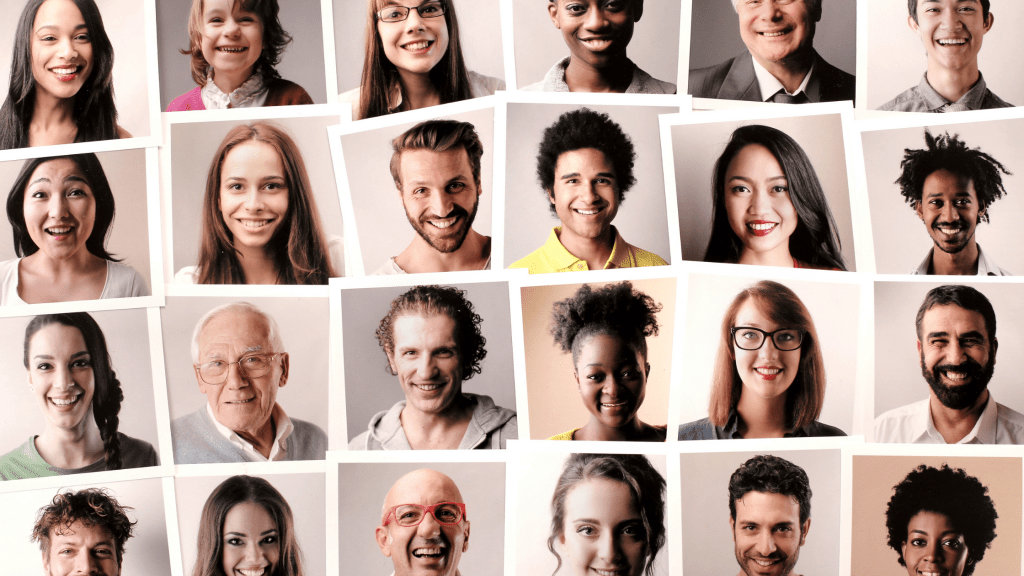 THE NEW FIAT WITH FRANÇOIS REGISTERED – “Accessible in times of crisis. Simple in a difficult phase. Carefree in a moment of depression”. You are a Fiat with a new awareness of its central role within the Stellantis galaxy, the one described by Olivier Francois (photo above) in the round table where yesterday, after the presentation of the new Abarth 500e (pictured below), the first 100% electric car of the Scorpion brand, met journalists from the international press at the Lingotto. As a brilliant marketing man, for the CEO of the Fiat and Abarth brands, creating effective slogans is child’s play. As well as overturning them: “There’s never smoke without fire”, advises François. Which reassures: “Since 2023 a new cycle will begin for Fiat, with the release of one new model per year. And when I say new, I mean new.”

THE FUTURE OF ABARTH REVOLVES AROUND THE 500 – Fiat, which remains the leading Stellantis brand in terms of sales volumes in the world, will continue to do what it has always done best. “No sports cars, no luxury cars”, cuts François short, who speaking of a possible “Abarth cure” for other brands of the group, for example Lancia, which under the sign of the Scorpion has grown up and won everything in the rally, clears the field of any suggestions: “It is an important aspect, because it is part of our historical heritage, but the world Abarth will continue to gravitate around the Fiat brand, and in particular around the 500”. The hypothesis of giving birth to a small sports SUV was also rejected from the outset. Of course, just a car all grit and engine like the new one Abarth Pulse brazilian (pictured below) would be out of place, on this side of the Atlantic, where a sports crossover would probably sell, and even well. “In itself it would also be an excellent idea – admits François -, but how would we sell Pulse here? There are a whole series of homologation problems concerning the platform, the polluting emissions of the engine, the safety standards. That car is designed for South America. And I don’t think it’s appropriate to make the Tipo Abarth”.

PANDA 4X4: ONLY IN STAND-BY – And the Panda 4×4 (pictured below), disappeared overnight from the price lists (here to know more)? “I don’t know how and why, but the wrong message got through – explains François -. The question is simple: production is temporarily halted because, due to the chip crisis, we are unable to meet the demand. Continuing to take new orders and dissatisfy our customers, when the waiting lists of those who have already booked it are seven to eight months long, didn’t seem honest and responsible to us. So we decided to hit the pause button, but it’s just a stand-by”.

CALIFORNIA DREAMIN’ – At the moment, the production of the Fiat 500 it is practically evenly distributed between the versions with the internal combustion engine and the battery-powered one. Of the latter, despite the instability that still pervades the semiconductor supply chain, 45,000 left the Mirafiori gates in 2021. But 90,000 units per year could be reachedif the components were available. With these premises, dreaming of America is almost an obligation. The battery-powered version of the “Cinquino” will land overseas in 2024 (here to know more). Clearly, in light of the characteristics of the US market, of which city cars represent a rather small slice, it will not be a mass invasion. “We don’t aim to make large volumes – explains François -. We go there because we owe it first of all to the many Americans who are very loyal fans of the Fiat brand and the 500. And then because it’s a new challenge that allows us, among other things, to experiment with a different business model than usual. A model that, in the future, we could try to replicate in Europe as well. I think about digital marketing, al metaversein general to all the new ways of selling a car in states like California, where people are more open to progress and there are no prejudices of any kind about electric cars”.