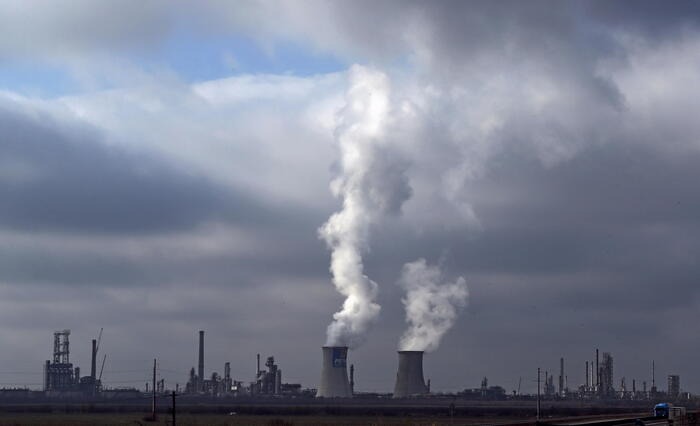 On some Italian motorways – reports Codacons – (as in the case of the A14) the price of diesel breaks through 2.5 euros per liter while on the A1, for example, the green is sold in some petrol stations at 2.3 euros per liter ( the served). The association also announces that yesterday it presented a complaint to the Antitrust asking the authority to investigate possible cartels between the companies.

The Minister of Enterprise, Adolfo Urso, yesterday promised cross-checks by the Guardia di Finanza and “Mister Prices”, the Guarantor for price surveillance. And Deputy Prime Minister Salvini announced that in the next few hours the Council of Ministers will evaluate a possible intervention, with the heads of the Guardia di Finanza – informs Palazzo Chigi – who will meet Prime Minister Giorgia Meloni and Economy Minister Giancarlo Giorgetti, to take stock and evaluate any possible further action to contrast the speculations.

Codacons did some calculations: “A full tank of petrol costs 8.9 euros more than it cost at the end of December”, or “214 euros per motorist” per year. The National Consumer Union speaks of an increase of “9 euros and 15 cents for a 50-litre tank”. There is also the government’s decision to eliminate the discount of 18.3 cents per liter on excise duties (taxes on fuel), introduced by the Draghi executive after the outbreak of war in Ukraine. A discount that has cost 1 billion euros a month since March. According to some experts, prices have also risen in anticipation of the block on imports of refined products from Russia starting from February 5th. Europe will lack 30% of its diesel. However, consumer associations accuse energy companies and distributors of taking advantage of the increases due to the end of the price control, to add other hidden increases. A suspicion shared by the Meloni government, which has decided to increase controls.

The Guardia di Finanza has announced that last year since March it has ascertained 2,809 violations of price discipline at petrol stations, out of 5,187 checks carried out. The Minister of Enterprise Adolfo Urso, in an interview with Corriere della Sera, spoke of “glamorous and unjustifiable cases”. Urso explained that on expensive fuel “we coordinated a double action to stop speculation”. On the one hand, the Economy Minister, Giancarlo Giorgetti, “with the Guardia di Finanza”. On the other hand, his ministry, with the monitoring of Mr. Prices, to “immediately highlight any anomaly and any attempt at speculation”. “Next week – concluded Urso – I will bring together the consumer associations to discuss the most suitable tools”. Codacons and Unc welcome the call, but accuse the government of not having carried out enough checks. Meanwhile, Deputy Prime Minister Matteo Salvini from Brescia announced that in the Council of Ministers “we will consider whether, between war, expensive materials and expensive raw materials, it is appropriate to intervene and there is money to do it”. He then added: “I’m happy that there are blanket checks, because even in this case, as in the case of gas and electricity, someone is taking advantage of them”.

Oil prices soaring on international markets, with crude oil prices being overheated by investors’ optimism for the recovery of the Chinese economy, destined to benefit from the end of the restrictions linked to the Cov… (ANSA) 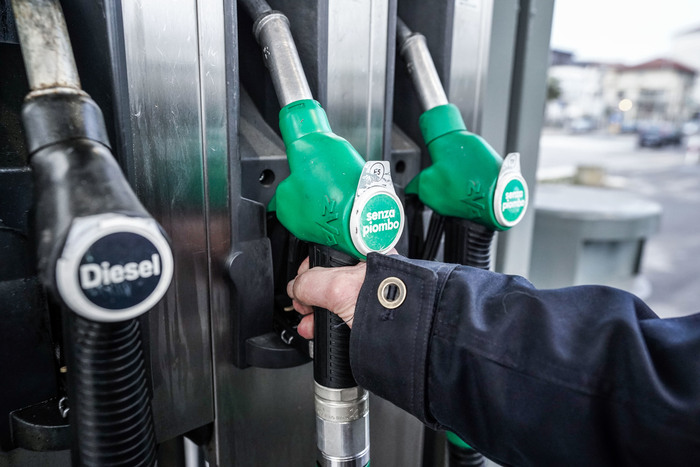 For the deputy premier it is speculation. MEF sources confirm the start of monitoring fuel prices on roads and highways. Codacons calls for a boycott of the most expensive distributors: tomorrow exhibited at the Antitrus. Urso: ‘Asked Mr. Prices for constant monitoring’ (ANSA)

Gasoline: slightly down, self-service at 1.819 euros per liter – Economy

Decisive moments for stock markets that have to choose between a rise and a new fall
Expensive gasoline is no longer a problem: alternative fuel arrives that will save you a fortune
Fincantieri will produce yachts: with Four Seasons it enters the luxury cruise market
Tweet
Share
Share
Pin