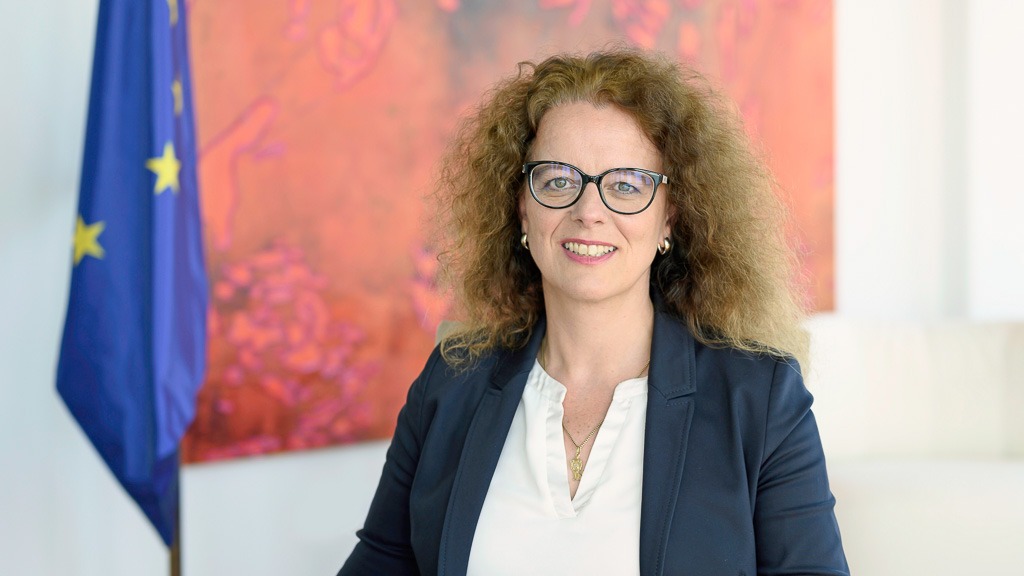 All indicators tend to show an economic slowdown. After all, the energy shock has dried the pockets of citizens, so consumption can only drop.

The deep crisis, also linked to the displacement of European industrial production on international markets due to excessive energy costs, is already maturing. Not being a strong enough crisis here comes the ECB with the increase in interest rates.

Interviewed by Handelsblatt the director of the ECB Schnabel. Here are some of the answers:

But what, if anything, can the ECB do? The main price factor is the high cost of energy, which you absolutely cannot influence.

Inflation hit a record 7.5% last month, nearly four times the ECB’s target, and underlying price growth, which filters out volatility in energy and food prices, is now approaching 4% as well. suggesting that high price growth could persist even if oil prices retreat.

“Talking is no longer enough, we have to act, ”Handelsblatt said, quoting Schnabel. “From today’s point of view, I think a rate hike in July is possible“.

In March, we already stopped net asset purchases under the Pandemic Emergency Purchase Program (PEPP). Judging by the current data – and it all depends on the data – I believe we will be able to close the net purchases under our regular business purchase program, or APP, at the end of June.

This means that the ECB would only replace maturing bonds after this period. And when will we see the first interest rate hike?

From today’s point of view, in my opinion, a rate hike in July is possible. Obviously we have to wait and see how the data evolves up to the point of decision. The first rise in interest rates will in any case only occur after the end of the net asset purchases; we are committed to this.

And how many interest rate steps will there be? Many economists are expecting three this year and four next, each by a quarter of a percentage point.

We will decide from meeting to meeting, based on the incoming data. We start from an extremely low level. Real interest rates are still deeply negative and close to historic lows. This means that even after the first few hikes, interest rates will remain at levels that continue to support the economy. We are still quite far from a neutral interest rate, this is where the economy has slowed.

So we will have a nice perfect storm:

A devastating combination, from which one could come out with an economic policy on the supply side, but, as we have said countless times, no one has the courage to do it. So we’ll go down the drain

Among Mass Media now completely aligned with the news bulletins of the Power, Economic Scenarios remains a voice that presents free and independent opinions. Help us grow and make ourselves known, both by sharing our contents, and, if you want, with a donation. Thanks!

German and European disaster: the ECB is about to light the fuse for implosion