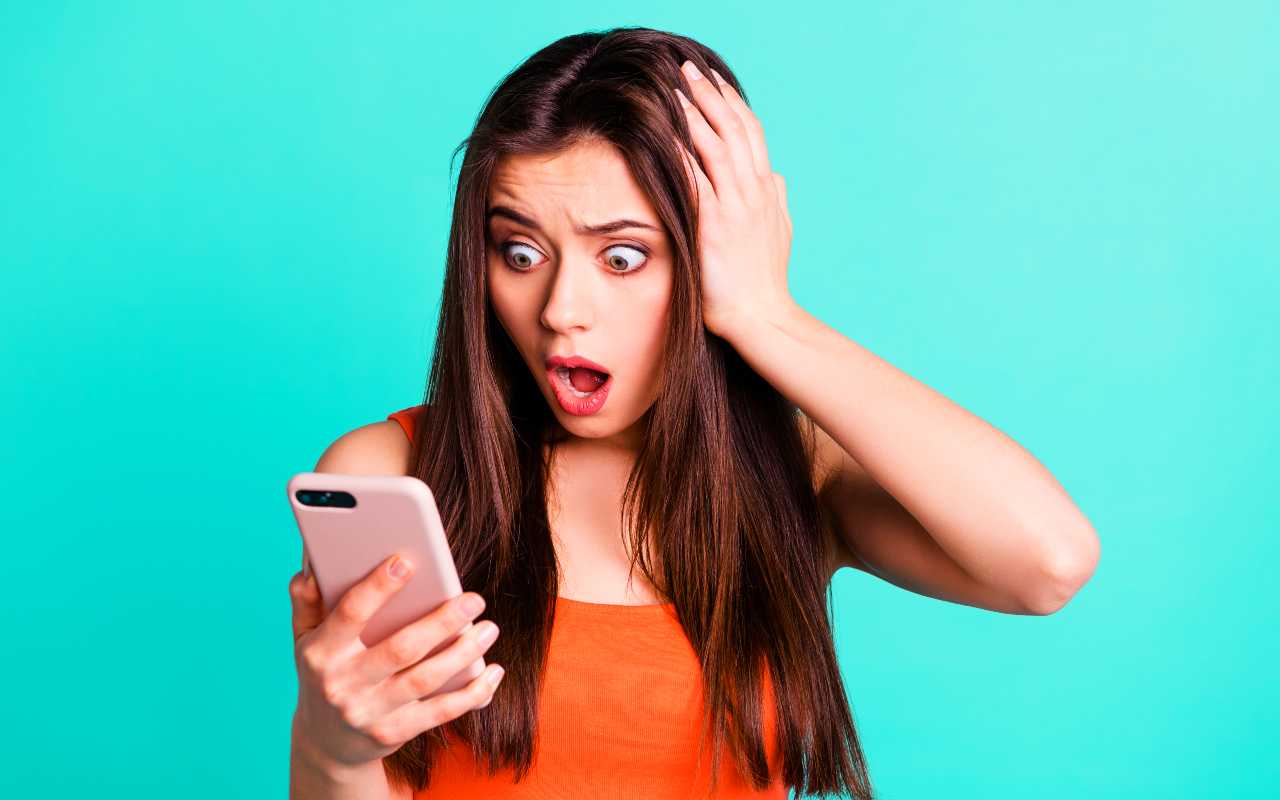 Worrying rumors about phone tariff increases. WindTre is thinking “good” of increasing everything. But for consumers it would be the “default”.

From a “complaint” appeared on Republic up to the various communication bodies that are disseminating the newsis price increase alarm. This time, on the front telephony. Consumer Associations arise.

The price increases they are making the life of Italians increasingly difficult. We go to the supermarket and for go shopping we have to renounce to many things. We refuel and it is “sadness” to see the hand of autonomy that barely moves. Transport, air flights, i holiday stays they have become “prohibitive”. The motorway tolls mashed potato. Where do we want to go? Surely, with this cost of living, not far away.

The last one alarmas if there weren’t enough of them already, comes from “Scandalous” proposal by WindTre. Here you are What is happening and how this “precedent” could become dangerous.

There news is likely to cause quite a lot chaos. And especially “Panic” among the Italiansi, already gripped by a cost of living that has become almost unsustainable. Towards the end of June, WindTre sent a explicit request to the Authority for Communications Guarantees (Agcom).

WindTre is one of the major telephony operators in Italy, and offers Internet subscriptions and various types of services for mobile devices. We know well that today having a connection and a mobile phone is practically an “obligation”. And between one plan and another, SIM and various options, it costs us on average 50-80 Euros per month.

There request advanced by the telephone operator is somewhat “Dangerous”not just for immediate effectsbut also for the “Precedent” that it could create if it were accepted. In fact, WindTre sent a question to Agcom to be able to “automatically reshape tariffs based on the current inflation rate “. Which, as we know, has skyrocketed ed and adjusting the rates would practically become a “drain”.

According to FederconsumatoriWindTre would have exploited the “logic on the basis of which TIM links the tariffs applied to external companies that rent its wholesale network to inflation. And that precisely should allow operators to include inflation itself in the calculation of the prices applied to the end customer“. A “motivation” that appears “ethically inapplicable” to the final consumerpractically.

The current procedures And consumer protectionmoreover, they would make it very difficult to implement what would be a real one “Unilateral modification of the contract”. There are communications from the company to customers, a period of time to be able withdraw and of course the ability to do so for free.

But if WindTre’s request was approvedthey could practically do it all. So what good would it be to be able to switch to another operator? Going beyond the technicalities, then, it is really disconcerting understand that there is no customer focus, and that many companies only look to profit.

Also Federconsumatoriwith his statements issued to the various press organs, raises the question. And strongly hopes that the request submitted by WindTre will not be accepted.

Increase telephone rates, there is a risk of a frightening ‘blow’ on internet and cell phone costs. What is happening