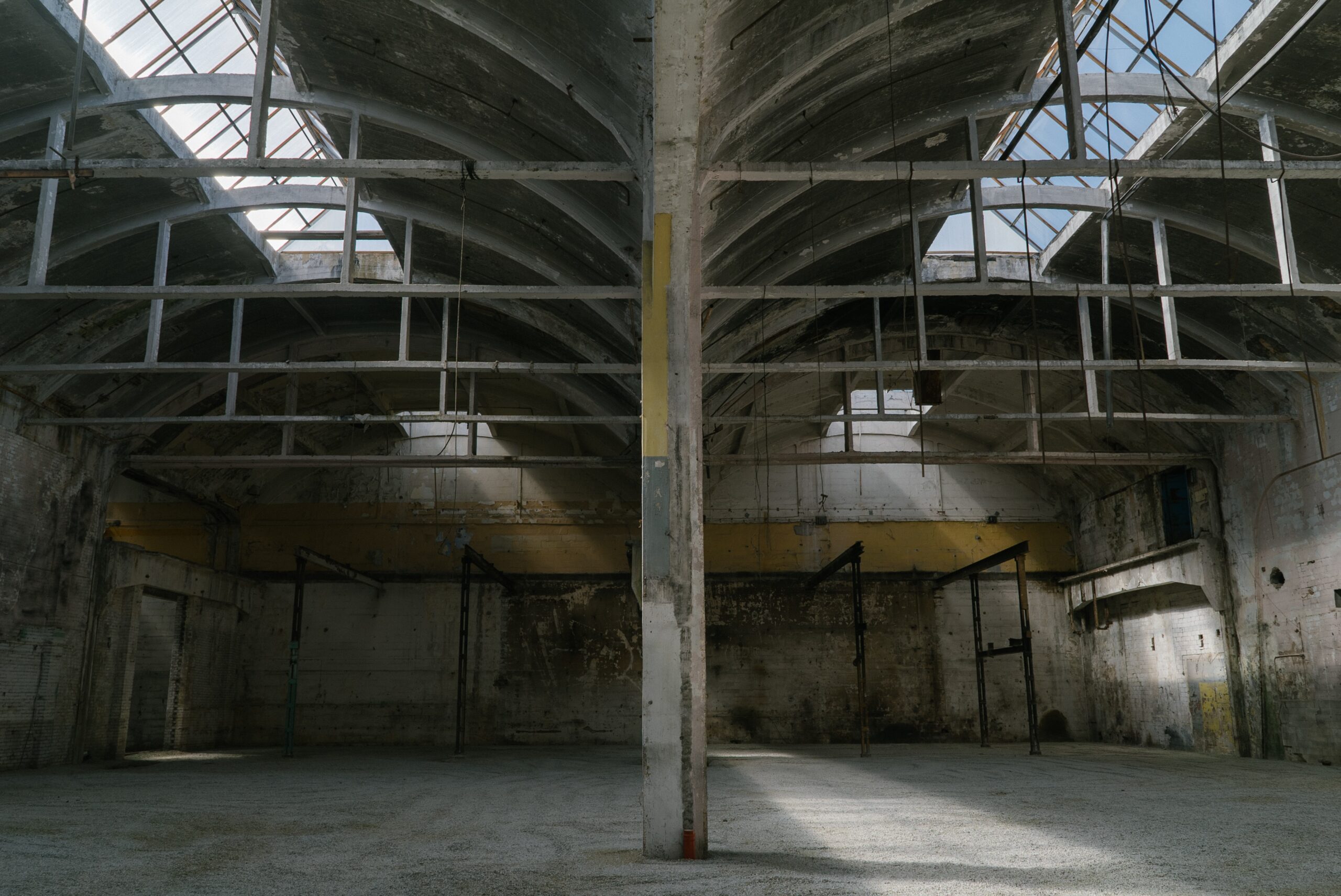 I wouldn’t even want to write this piece, because I’ve talked about what was going to happen so many times in the past few months that I’m sick of it. But this time the ISTAT, his goodness, with its calm times, provides us with the official data.

Industry and services down, agriculture up, in a situation reminiscent of deindustrialisation. After all, domestic consumption is growing in weight, but that of foreign countries is decreasing. We de-globalize at great speed.

Energy costs took their toll on consumer inflation. this dropped slightly from March, but only because skyrocketing prices are destroying non-essential demand, depressing prices.

Italy’s annual inflation rate fell to 6.2 percent in April 2022 from the previous month’s high of 6.5 percent, slightly below market expectations of 6.3 percent, according to estimates. foreplay. While remaining well above the ECB’s target, it was the first decline in inflation since September 2020. The increase in energy costs fell slightly (42.4 per cent versus 50.9 per cent in March), both for the regulated market (71.4 per cent versus 94.6 per cent) and non-regulated (31.7 per cent versus 36.4 per cent). The prices of recreational and cultural services are also decelerating (2.4 percent versus 3.3 percent) for the destruction of the discretionary demand in progress. On the other hand, costs continued to rise for food and soft drinks (6.8 percent versus 5.8 percent). The annual inflation rate strictly speaking, which excludes energy and unprocessed food, rose to 2.5% from 1.9%. Moreover, it would be unbelievable that industry did not pass on the increase in costs to consumption.

In March 2022 construction producer prices of residential and non-residential buildings increased by 2.8% on a monthly basis and 9.0% on an annual basis. It will be interesting to see how many construction companies will skip because they fail to go into detail on the cost increase.

Sky-high prices destruction of non-essential demand, destruction of production margins, unhappy degrowth, indeed frankly pissed off. We’re just getting started: if the ECB tweaks rising interest rates to fight inflation and gas is shut down next fall, we’d have the perfect storm.

Could there be something? YES, YOU COULD. The pulp should be sent for at least the next 36 months, all constraints on internal production, starting with the Commission’s devastating “Green” policies. A stagflationary crisis is fought with a supply side economics, with a supply side economy that seeks to lower improper costs. If industry and economy are not destroyed now, there will be times to have the famous “Ambitious Goals” that governments talk about, parroting the stupid European rhetoric. Now we really need to go back to the basics, to hard and pure production: “Primum vive, deinde Philosofari“, If the economic structure dies there is nothing to do but die or leave. A simple, essential discourse, which therefore CANNOT be understood by those 10 thousand bureaucrats who hold power in Italy and who destroy it from within.

Among Mass Media now completely aligned with the news bulletins of the Power, Economic Scenarios remains a voice that presents free and independent opinions. Help us grow and make ourselves known, both by sharing our contents and, if you want, with a donation. Thanks!

Italy disaster: Istat confirms what we have been telling you for months. Stagflation awaiting the perfect crisis