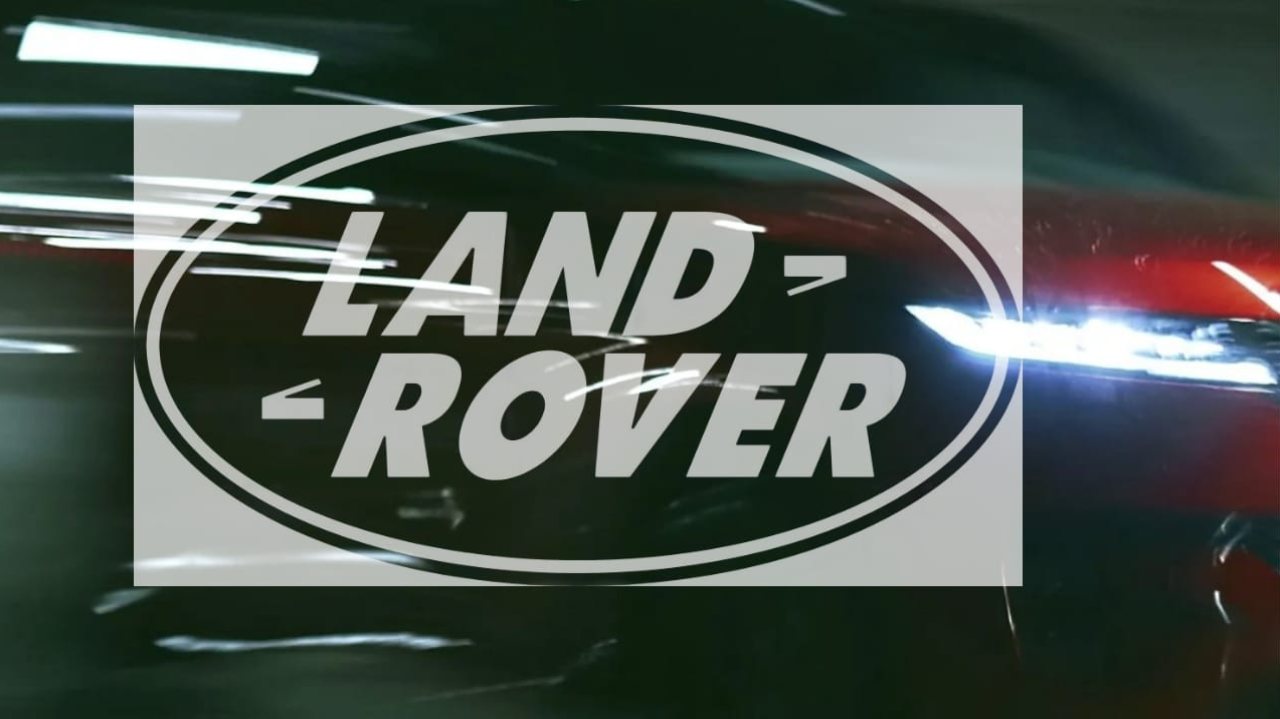 Land Rover launches the third generation of the Range Rover Sport 2023. It will be presented on 10 May next. And the result is spectacular. Seeing is believing!

The May 10, 2022in a little less than two weeks, there Range Rover announced that, in live streaming, at 20, there will be the presentation of the new one Range Rover Sport. The Rover, to whet the appetites of passionate, showed the first frames teaser of the interior and exterior of the car. And, pending the template in the flesh, the comments were enthusiastic so far.

Range Rover Sport 2023, beautiful inside and out

With the new generation of the Range Rover Sport 2023the SUV also says goodbye to his D7u platform, on which the Range Rover and Land Rover Discovery. The new architecture longitudinal modular (MLA platform) allows Land Rover and Jaguar to implement in flexible way the driving options. Accordingly, the aluminum MLA base is designed for versions mild hybrid, plug-in and purely electric.

There Range Rover Sportwhich visually represents an evolution of previous models. The design appears more angular, the passenger compartment is more vertical, the wheel arches are less pronounced. Overall, the template is based on the Land Rover Defender in some details, such as the arrangement of the headlights. Furthermore, Land Rover wants to provide a better balance between comfort and sportiness in the Range Rover Sport.

To this end, the torsional stiffness was increased by about 50 percent and the resonance of sound, through the body, has been reduced by almost 25 percent. In addition, the British have improved the smooth running.

On the driver’s side, the Range Rover Sport it should start with some of the engines currently available. The petrol engine newly introduced in-line six-cylinder Ingenium, with lightweight hybrid technology 48-volt, 400-horsepower is on board, and the two-liter four-cylinder is also used as base engine.

Engines and price of the ‘Sport’

The also return diesel unit, as well as the six-cylinder petrol engine 3.0-liter with 143 hp electric motor and 31.8 kWh battery. The plug-in hybrid is good for an electric range of up to 100 kilometers. The V8 engine supercharged 4.4-liter is used as top engine, that the company continues to build internally a Wolverhampton.

Originally such thruster, internally called the “AJ” engine, it was produced by Ford in Bridgend. The engine plant closed its doors in September 2020. Over the next three to five years, a new V8 compliant with emissions standard Euro 7.

In first image of the teaser, Land Rover gives us a first impression of the dashboard and center console. We recognize a screen that looks like it float in the middleas well as a wide center console with chrome shift knob, and three round adjustment buttons. THE air flows they are housed at the top.

The steering wheel can also be seen with chrome applications. The style is clearly based on the Range Rover of the previous model, with the center console which rises gently up to 13.1 inch monitor. Same as for the model “Base”, the same operating philosophy of the smartphonethe display has a “haptic engine” which is pressed a button.

The tools behind the pelmet are displayed on a 13.7-inch display, and allow numerous individual configurations, including an image three-dimensional full surface, of navigation system. The Apple and Android smartphones they can also be integrated into mode wireless via Apple Carplay and Android Auto.