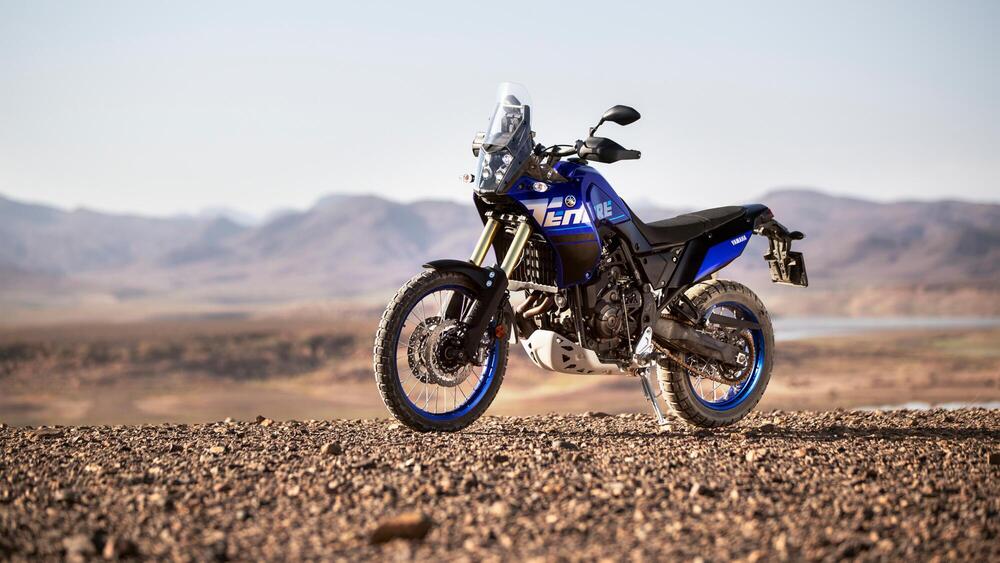 Italian registrations slow down in July, especially of scooters, with only mopeds active. The first seven months show a modest setback. The Benelli TRK502 sells very well and among the scooters the Yamaha TMAX is strong

And‘The decline in motorcycle sales in Italy continued also in July.
This is not surprising because it is now established that more than a decrease in demand it is often a question of a lack of supply, with the long tail of delays in arrivals that has drained the stocks in the dealerships. Order now to get the new bike in the fall if not worse.

S.i mostly explain the thus 7% decrease in July registrations, a figure that worsens if mopeds are excluded, ie the only ones to grow and driven by electric models.

Overall sales in July were in fact equal to 32,897 units, or -7% compared to July of last year when the deficit was -12%. But in that case the comparison went with a July 2020 at + 25% thanks to the reopening of post lockdown activities.

No.in the absolute ranking of registrations in July, first thirty positions, we find nine motorcycles and 21 scooters.
The podium is made up of Piaggio Liberty 125Benelli TRK502standard and “X”, and Honda SH 125.
The Benelli twin-cylinder is therefore in an excellent position, which does not suffer from lack of availability and reports 841 sales (in the first seven months totaled 5,277 registrations, + 11.5% on 2021), while to find the second bike in the ranking you need to go down to fourteenth location where the BMW stands R1250GS with 486 units registered in July.
The third best-selling motorcycle model is the Meteor 350 of Royal Enfield (355 units).

No..B. The following rankings are compiled on the basis of the registration criteria in the lists operated by individual manufacturers, or importerswhich do not use the same method in the division, or in the amalgamation, of models with the same code but which are available in different versions.
For example, in the rankings you find the two BMW R1250GS divided between standard model and Adventure model, while Benelli TRK 502, Moto Guzzi V7, Yamaha Tracecer 9, or Honda Africa Twin 1100, add up the sales of the two or more versions on sale.

So from January to July

No.and the first seven months of 2022, registrations reached 205,732 units, which means one 4% contraction compared to the same period last year.
The largest volume is up to the segment scooter (99,068 units) which however loses even greater percentage shares: -10.6%. On the other hand, they are still positive motorcycle (+ 4%) with 92,356 units sold.

B.also benefiting from incentives, the electrical segment increased by 81.7% in the period January-July.
In total 11,356 sales (means a market share of 5.4%) are the scooter those who showed the greatest liveliness, so much so that they almost doubled (+ 97.4%) with 6,644 copies delivered.

Motorcycle sales in Italy are dropping, but there is a reason. Meanwhile, the Benelli TRK502 is flying – News – Moto.it