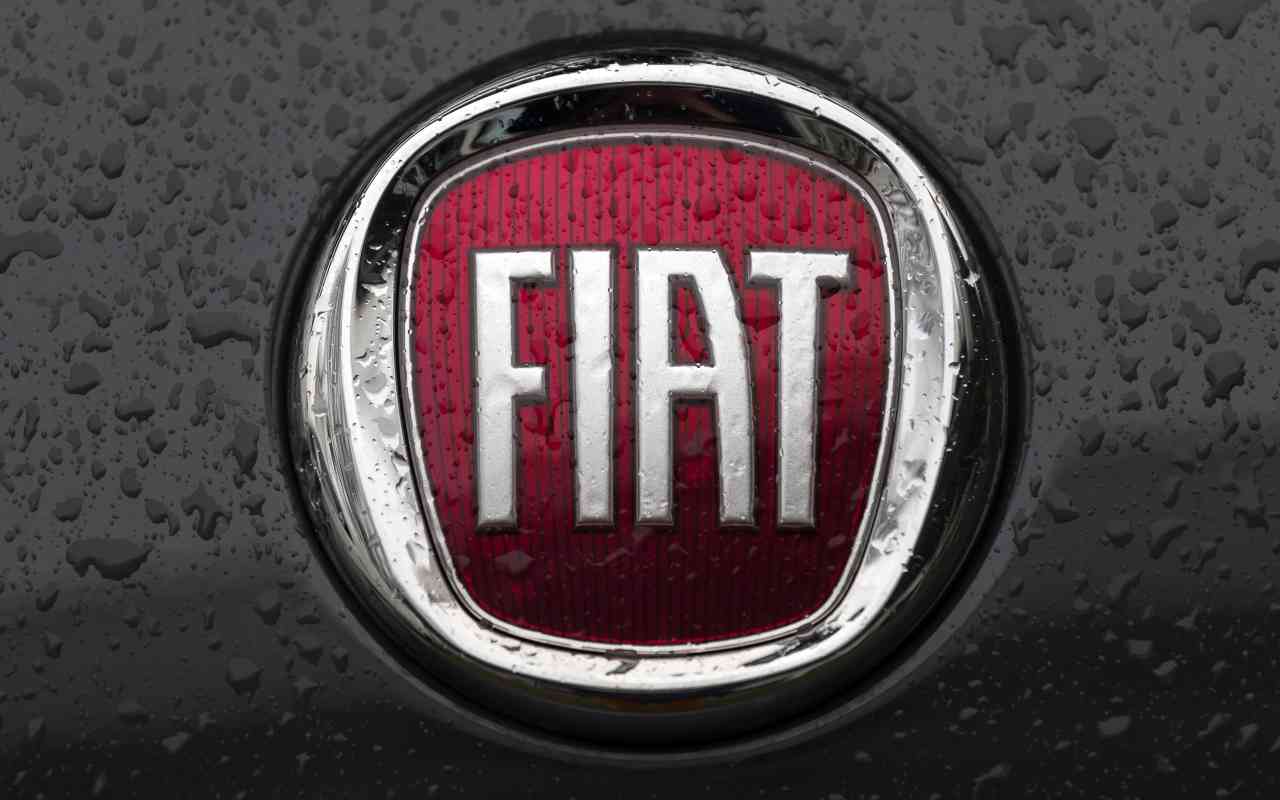 A new Fiat Cronos Sedan is expected to arrive in 2023, which will be produced in Argentina. Eco what will be the new model of the Italian house.

In this difficult moment for the automotive world, at Fiat there is a great desire to look forward and renew the range. The Turin-based company is ready for the big leap with the launch of the new Panda in 2023, a car that will offer an alternative for all those who want to focus on the electric.

At the moment, in fact, it is impossible to think of buying a car that focuses on this technology with a price of less than 20 thousand euros, and the new Panda has precisely this objective: to be available to all budgets, even if the prices are not still been precisely defined. In addition to the price list, there is also a lot of expectation to see the final forms, given that it will abandon Segment A to move to B, an important revolution for the Piedmontese manufacturer.

We know that the electric is the future, and Fiat is moving fast in this direction. Being part of the group Stellantisalso the Italian house will have to adapt and present a full electric range by 2026, as established by the big bosses over the last few months.

However, In recent times, several investigations have been carried out in our country, where it has been understood that Italians do not believe in the electric. In fact, most think that the production and disposal of batteries is even more polluting than normal petrol or diesel-fueled cars, and there are also major problems, especially at the infrastructure level.

Taking the example of the motorways, there are very few service stations equipped with columns useful for recharging, and most of them turn out to be low power. Despite these problems, the major manufacturers have decided to invest above all in the electric, considering it the only source of mobility for the future. A change that scares the purists a lotbut to which, inevitably, we will be forced to adapt.

Fiat, this is what the new Cronos Sedan will look like

At Fiat there is a lot of movement in this period, with the new Doblò which has just been launched on the market, but also many other models on the way. There are rumors of a new version of the 124 Spider, but a Panda Abarth also seems to be under consideration by the big bosses, although for now there are no official confirmations.

The channel YouTube “Manhoub 1“Also introduced the new Cronos Sedan, a car that should be placed on the market starting from 2023. This model should be produced in Argentina, but which will be distributed above all in Brazil, therefore, suitable for the South American market, on which the Turin-based company has been aiming a lot for many years.

This is a sedan with automatic transmission, equipped with a CVT combined with the 1.3-liter Firefly engine. The first Cronos was placed on the market in 2018, but this model was already thought of in previous years by the will of Sergio Marchionnewhich has always been interested in the Latin American market, which in fact has brought excellent results over the last few years.

This type of car, even in the model that will be unveiled shortly, recalls the lines of the Fiat European type, and it must be said that from the video posted below you can see some important similarities. In that type of market, the Italian house has sold about 220 thousand Cronos models in recent years, so an excellent result that has convinced the engineers and the big bosses to focus on a renewal of the model.

As for the technical specifications, we still have to wait for more precision, as well as for what concerns the price list. For now, we can enjoy the first images of this model that will not fail to amaze, both in terms of performance and aesthetics.