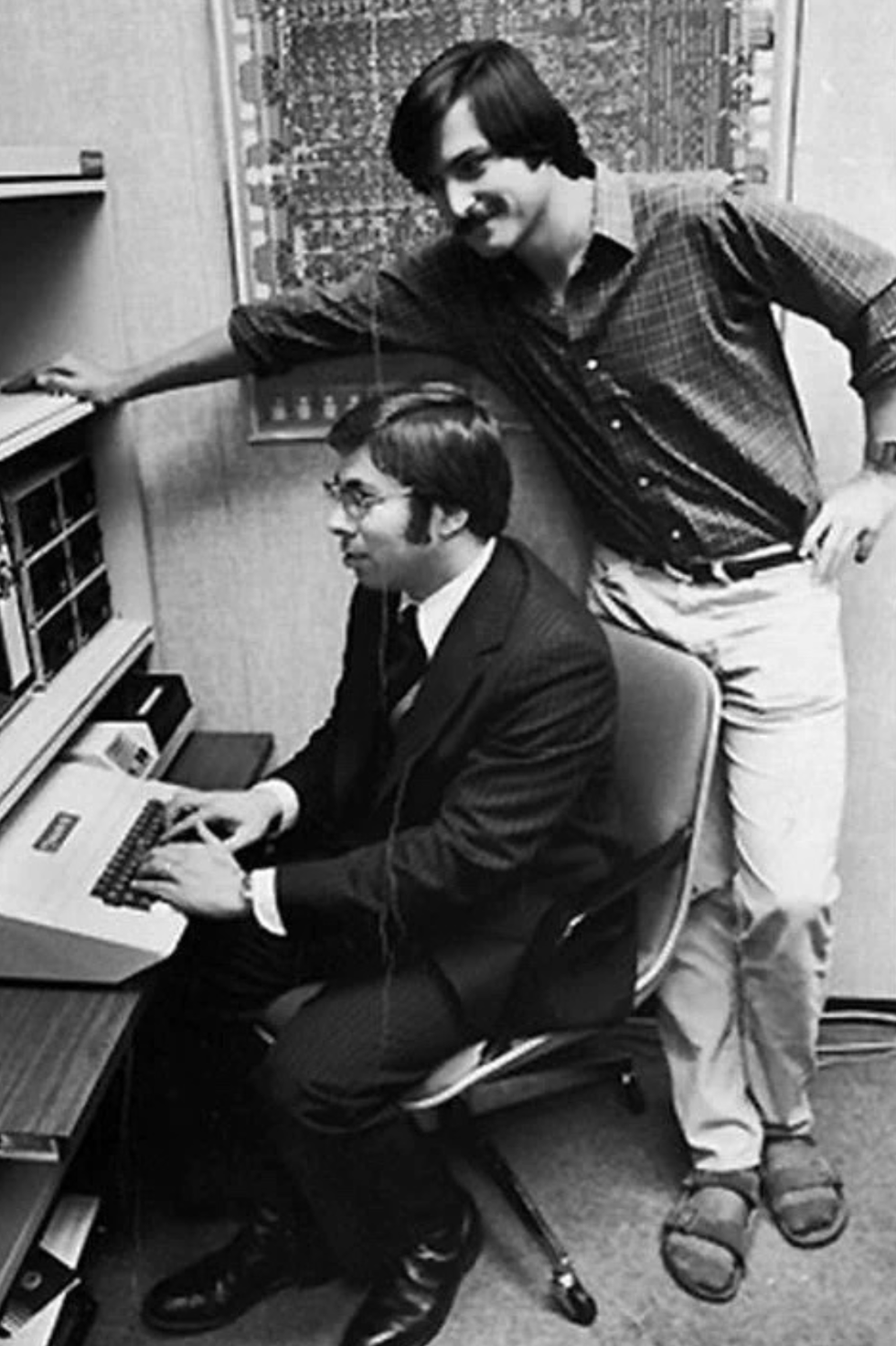 Dating back to Apple’s early years, they were first sold in 2016 for “just” $ 2,750. Ex-partner Chrisann Brennan: “They were his uniform and allowed him to think creatively”

Over $ 218,000 (almost 212 thousand euros, at current exchange rates) for a couple of sandals. Given the size of the figure, a purchase that in itself would make news. High fashion? No. On the contrary, the sandals in question as well as old they are also used. But it is precisely from this that they derive their very high value. In fact, between the seventies and the eighties they represented one of the main distinctive traits of their first owner: the founder of Apple Steve Jobs. Branded Birkenstock, they were auctioned online in the weekend from Julien’s Auctionswho had evaluated them between 60,000 and 80,000 dollars: just one third of the sum then disbursed by the highest bidder.

To accompany the shoes, an NFT containing their 360-degree digital representation. They had been auctioned for the first time in February 2016 from Mark Sheff, manager of one of Jobs’ real estate properties, who forty years ago had the foresight to save them from the trash: “He kept few things,” he recalled on the occasion. Awarded for “solo” $ 2,750from that moment on they went around the world: in 2017 they were exhibited at Milanto Colony is in the Birkenstock headquartersin 2018 they found space in the brand’s first US store (in SoHo, New York) it’s at Berlinwhile in the last two years they have been kept in the Landesmuseum Württemberg of Stuttgart.


“They were his uniform”

“Sandals were part of her simple side, they were his uniform – he had told in an interview with Vogue Chrisann Brennan, Jobs’ former partner and mother of his daughter Lisa -. The great thing about a uniform is that you don’t have to worry about what to wear in the morning. He would never make or buy anything just to stand out from the others. He was simply convinced of intelligence and of practicality of design and comfort of wearing it. And with the Birkenstocks he didn’t feel like a businessman, then he was free to think creatively“. On the other hand, as pointed out by the auction house itself, the genius of San Francisco “wore these sandals in many crucial moments in Apple’s history “founded in 1976 together with partners Steve Wozniak and Ronald Wayne.

The other memorabilia at auction

Although they have met with a success far beyond expectations, the sandals of Jobs however, they did not represent the strong point of the Julien’s Auctions auction. In the same lot, entitled «Icons & Idols: Rock ‘N’ Roll», One guitar destroyed by Kurt Cobain in 1989 it was in fact sold for over $ 486,400while a Elvis Presley gold watch of 1972 yielded some 256 thousand. On the other hand, a piano by Bob Dylan stopped at 217.600. These figures, however, almost take a back seat when compared with the one reached last year by another heirloom linked to the founder of the Apple: a signed manual of the historian Apple II bought by Indianapolis Colts owner Jim Irsay for ben 800 thousand dollars. His nearly 3.5 billion fortune leaves no doubt: he could afford it.