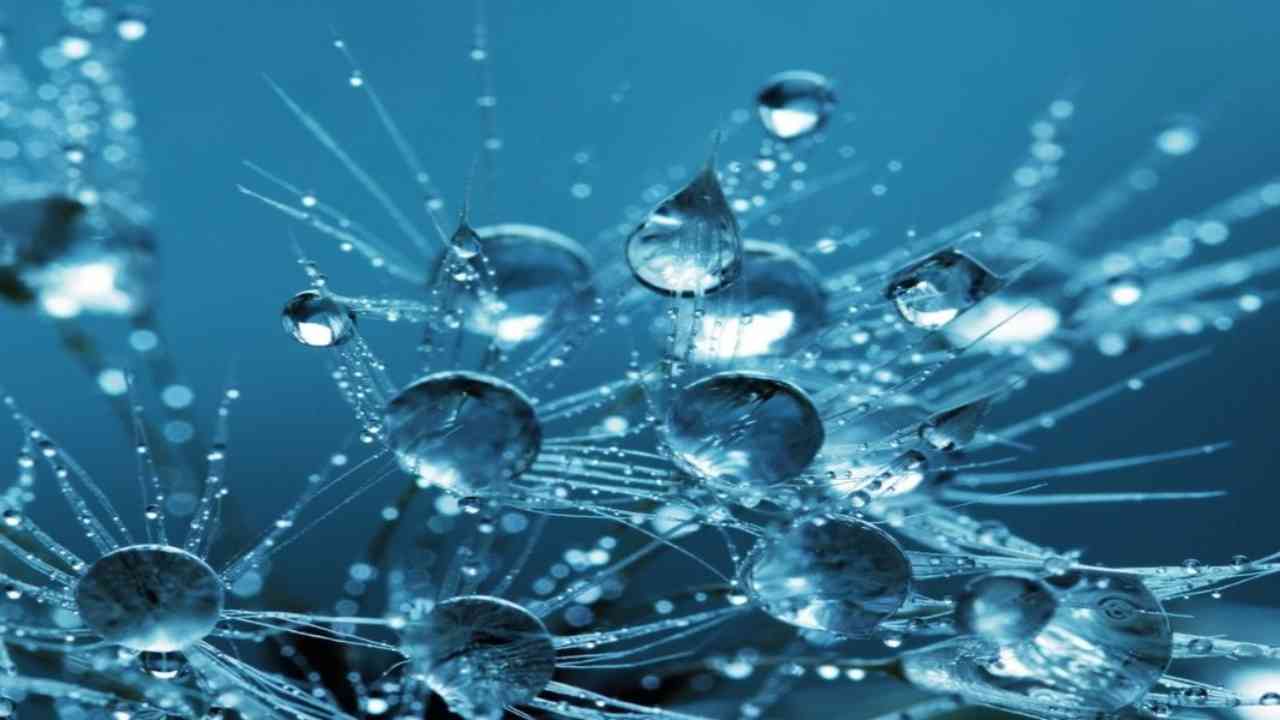 The lack of carbon dioxide affects an Italian symbol of sparkling water: the Sanpellegrino plant, in the municipality of the same name in the province of Bergamo, stopped production for two days.

due to the lack of Co2 the 440 employees of the Sanpellegrino bottling plant had to take two days off, let’s see what happened.

There is no carbon dioxide, explains the Sanpellegrino company, leader in the sector

It is the company itself that explains the reasons for the stop through a note: “With regard to the problems reported by the companies in the beverage sector due to the scarcity of CO2, the San Pellegrino group announces that, due to the persistence of drops in the supply of carbon dioxide, a two-day production shutdown was necessary this week” .

“Despite the generalized problem of shortages of raw materials that involves all sectors and the persistence of the extremely difficult situation of the Co2 producers, the company’s goal is to continue researching new supply lines, to return to normal production flow as soon as possible”Announced the company owned by the famous Nestlè.

If the group fails to find a solution in good time, the characteristic green glass bottle of Sanpellegrino, which over the years has become one of the emblems of sparkling water in Italy and around the world, in the long run could be increasingly difficult to find on supermarket shelves.

Exceeded the period of difficulty on the production caused by the consequences of Covid-19the group had returned to pre-pandemic levels in 2021, with 3.5 billion bottles and a turnover of 878 million euros. This could now represent a major blow to the company

San Pellegrino, stop to the production of sparkling water: the reasons for the crisis in the sector

Sanpellegrino is not the only company to pay the consequences of the shortage of anhydride. The alarm had already been raised at the beginning of August the president and CEO of Acqua Sant’anna, Alberto Bertonealso forced to close the 30% of the production consists of sparkling water.

the data provided by Mineracquathe federation of mineral water producers, 8 billion liters were put on the market in 2021, of which over 1 billion with the addition of carbon dioxide: quantity that risks drying up.

One of the main factors of the crisis in the sector is the shutdown of the plant Yara International of Ferraraa company specialized in the production of ammonia, urea and fertilizers, but also of carbon dioxide with which it supplied over 30 percent of Italian companies.

Assobibethe association of producers of soft drinks inside a Confindustrialast July he declared: “The companies operating in Italy in the soft drinks sector are in a moment of extreme difficulty”, explaining that the scarce availability of this raw material “It is a further effect of the increase in energy costs and transport difficulties”.

We will see in the coming months, hoping that the situation will change.