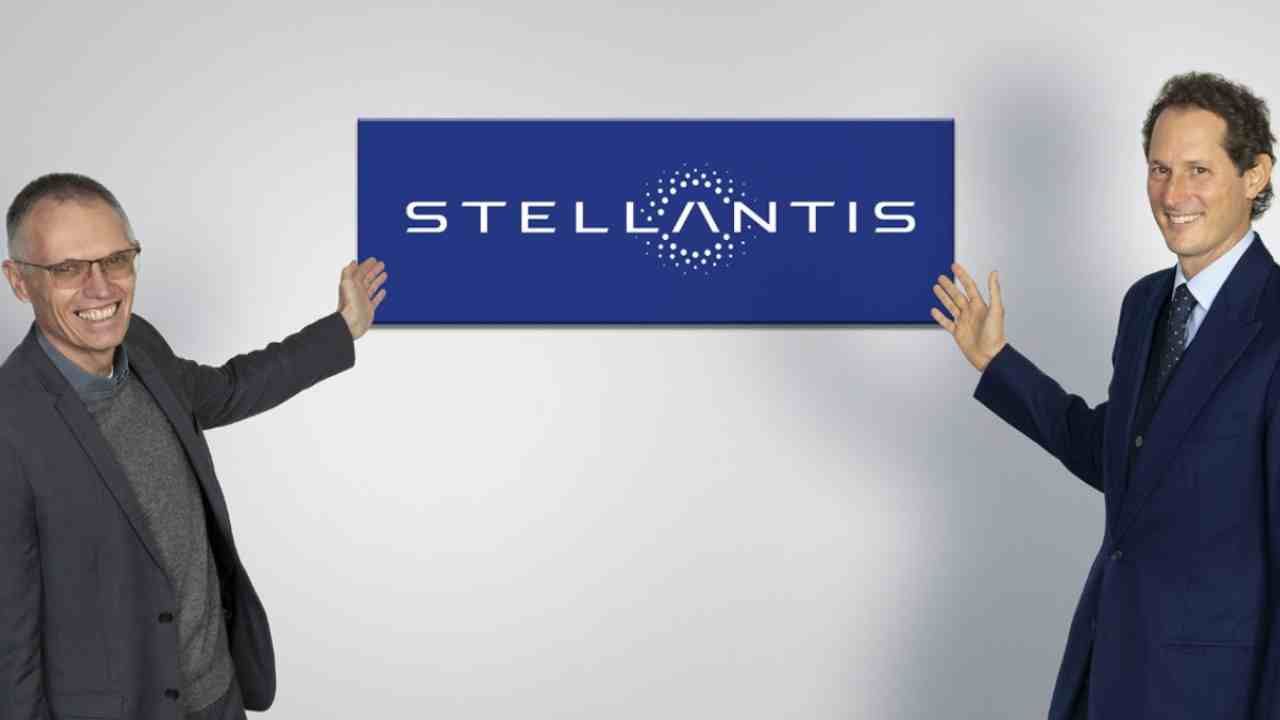 Employees are asked (or, perhaps, better said, ordered) to travel to Europe for two years to be able to update themselves. Otherwise, everyone at home

Time of great revolutions for the colossus Stellantis. Not all of them, however, are particularly pleasant for workers. In recent days, in fact, employees have received a creepy ultimatum. And, we ask ourselves, how can those who have a family do?

But Stellantis goes straight. In recent days it has signed binding and definitive agreements with Samsung Sdi for the construction of a production plant for batteries for electric vehicles in Kokomo (Indiana), in the United States. The plant, which is expected to become operational in 2025, will have an initial annual production capacity of 23 gigawatt hours (Gwh), with the aim of increasing to 33 Gwh in the following years. The joint venture will invest over $ 2.5 billion (€ 2.3 billion) and create 1,400 new jobs in Kokomo and surrounding areas.

An important partnership that comes just in the days when the first three examples of the Alfa Romeo Tonale Special Edition have been delivered. And in the days when the announcement came that the Stellantis automotive group will present a series of projects for the electric car market in which it intends to invest in its three Spanish plants in Vigo, Figueruelas (Zaragoza) and Madrid.

But that’s the good news coming in about Stellantis’ development and growth. On the other hand, there are events that concern its employees and which, of course, will not make people sleep peacefully. Here is what the colossus has “ordered” the workers.

The diktat of Stellantis

A choice that, we are sure, will increase the friction between the Group and the trade unions which, in every part of the world, are always quite critical about the policies adopted by the automotive giant. The employees, in fact, were faced with an either or or: two years abroad for continuous updating in the field of electric cars, or an exit program and consequent loss of work.

The consequences on the lives of these people are easily understood. Easier for young workers, who may not have started a family yet. But it is much more complicated for employees who have strong territorial ties and who should essentially abandon their loved ones.

Anyway, it would seem that a quarter of the employees to whom the plan was proposed have already shown themselves available. “Already over 100 employees have agreed to work in other Stellantis plants in Europe. The talks will be conducted in the next few days ”reads a press release.

It all happens at the Kragujevac plant in Serbia. There the Fiat 500Ls are assembled and 2,000 workers are employed. The Kragujevac plant will be particularly modernized and intended for the production of electric cars. For this reason, therefore, employees are asked (or, perhaps, better to say, ordered) to move to Europe for two years to be able to update themselves. Otherwise, everyone at home.