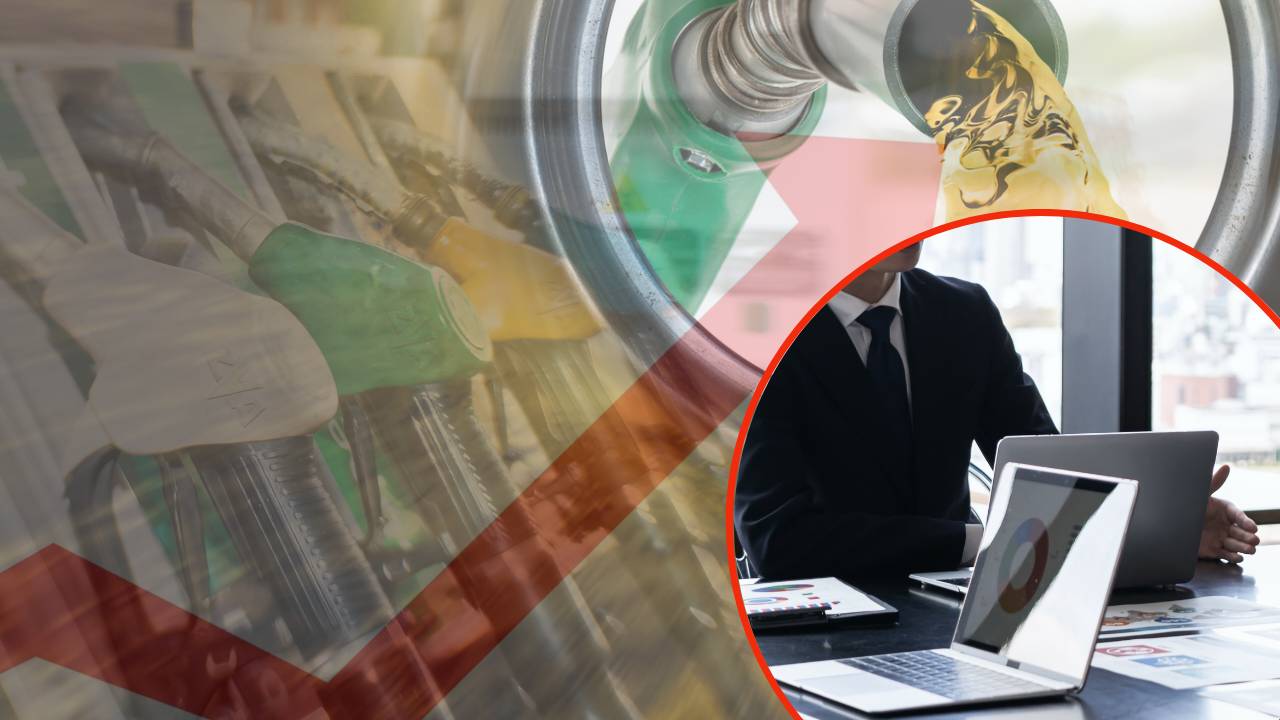 After a drop in April, the price of fuel has started to soar again in recent weeks. An increasingly unsustainable situation for millions of Italians struggling with increases in every sector. In the last few hours, a proposal has come to light that could make everything a little more sustainable, blocking this increase in fuels. Let’s see what was thought of and by whom.

Gasoline and diesel to the stars! The war in Ukraine and the unstable international situation have created several increases in various sectors. The fuel market is one of the markets most affected by this situation. All over the world the price of diesel and gasoline has reached heights that were unthinkable until a few months ago. All to the detriment of consumers, who cannot help but use cars or other fuel-powered vehicles to move and work.

Fortunately, good news seems to be arriving for the next few weeks. Which?

To cushion the damage caused by this new increase in the cost of fuels, the Democratic Party has proposed to put a cap on the cost of fuel, so as not to make the situation even more serious. The center-left party has tabled an amendment to put it in black and white.

The amendment was proposed and officially written in the Gazzetta on 17 May. Everything should be confirmed in law starting from July, with a maximum deadline set for July 16.

The proposal says it will have to be fixed “For the next sixty days, a maximum price for the sale of fuels, according to the methods and criteria defined by decree of the Minister for the ecological transition to be issued within fifteen days from the date of entry into force of the law converting this decree “.

But that’s not all. Indeed, there is also a second proposal on the table in Parliament, also capable of improving the situation and trying to mitigate the damage. It concerns the fact of to extend the decree to cut excise duties for a few more months. This law will expire on 8 July, but – due to the hikes – the government’s goal is to extend the decree until after the summer or even until the end of the year. We will see what happens in the next few weeks. Consumers – on a war footing – await good news!

The cost of fuel does not stop, but a new proposal can save the situation