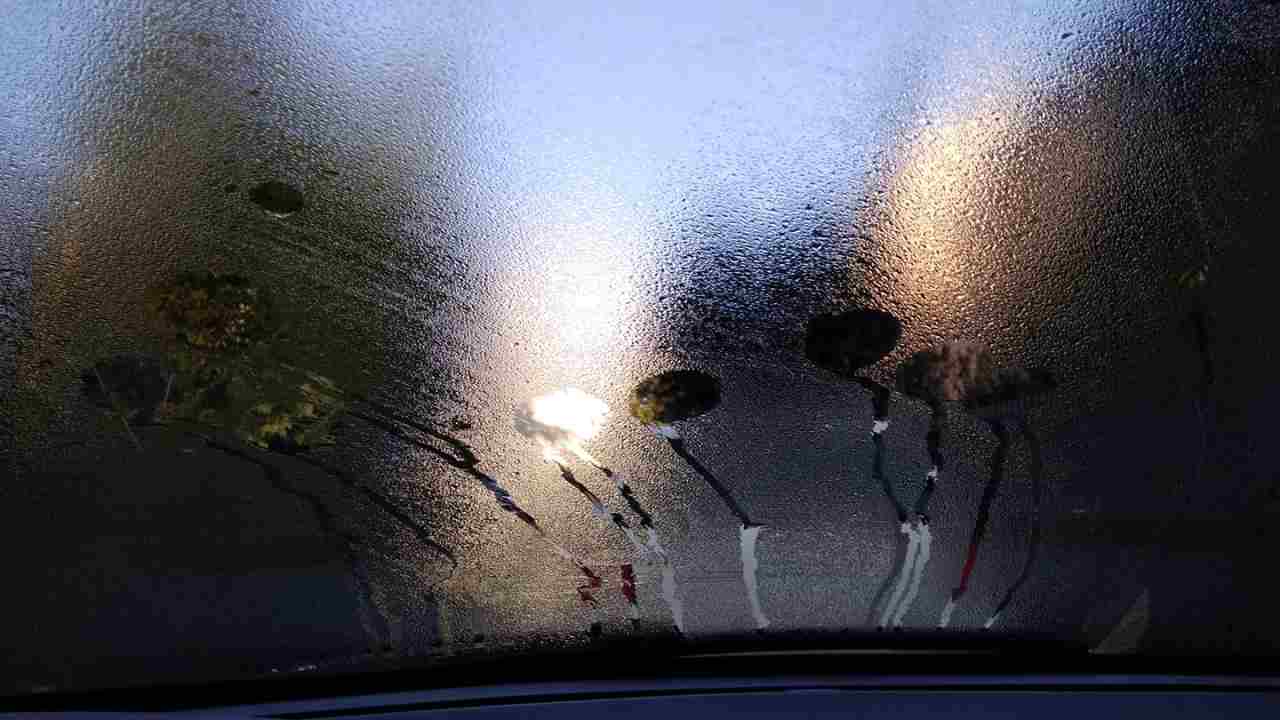 One of the most annoying, but also dangerous things that can happen in a car is the fogging of the windows. Although there are systems older than stone to defoam the windshield and the front and rear windows, sometimes they don’t seem effective and the condensation reforms immediately, so how can you do it? Let’s see together the best tricks to defrost the windows, and above all to avoid fogging them up.

The windows of our cars inevitably fog up in cold and wet seasons, it’s a simple matter of physics. When the air outside is cold and inside the passenger compartment it is hot and humid, a temperature imbalance is created which causes condensation to form on the inside of the windows, the so-called fogging phenomenon.

The phenomenon increases dramatically on certain occasions, for example when talking out loud, singing or when you get into a hot car after a workout in the gym or a run in the park. This is because the body emits humidity and heat, which inevitably collide against the cold surface of the glass and as we know, the cooler the air is, the less capable it is of retaining vapour. Anyone who has spent hours of passion in a car with a partner will know full well that this is another occasion where the windows fog up, for obvious reasons.

When the windows fog up, there are several methods built into the car to defog them, such as the front window cleaner, which shoots air into the windshield and windows, and the rear window defogger. But sometimes they are not enough or they work badly, so let’s see how we can assist and make these systems efficient.

Misted windshield: how to avoid it

The first rule is to prevent. Preventing the windshield from fogging up is easier than defogging it. This last operation is neither difficult nor impossible, but it always takes a few minutes, which under certain conditions could give you big problems.

To prevent the windshield from fogging up, follow these simple rules:

–Open the windows occasionally: cooler air will balance the difference with the cabin temperature
–Change the pollen filter: clogged filters no longer retain impurities which are then deposited on the windscreen
–Clean the windshield from the inside: Water mixed with alcohol or glass products will remove the grease, which retains moisture
–Do not turn off the air conditioner when you turn off the car: before switching off the car and parking, switch off the air conditioning and operate the fan with recirculation deactivated. This will cause humidity to escape from the air ducts, which otherwise will blow moist air onto the glass when restarted, as well as causing the growth of mould. 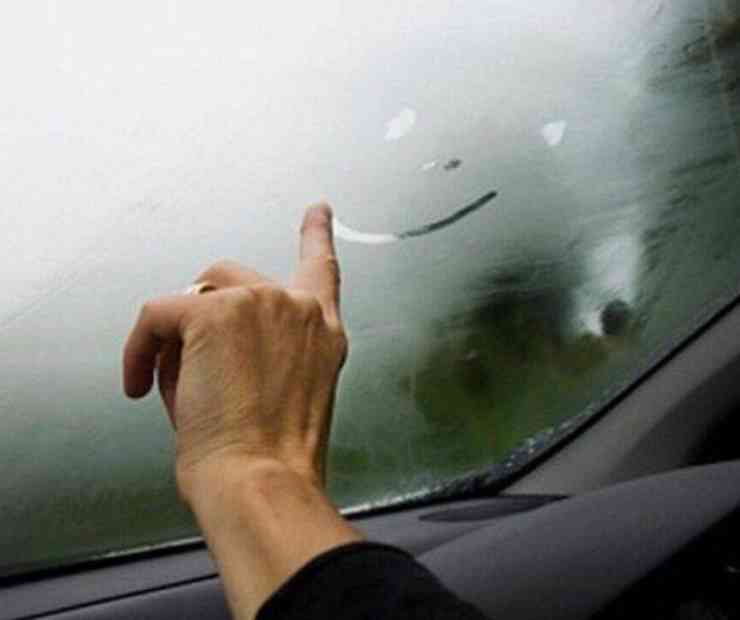 Turn on the hot air. Contrary to popular belief, hot air blows glass faster than cold air. Although cold air prevents the onset, warm air spreads faster because it “dries” being able to retain more water vapour. Once spanned, however, the windows will have to be opened a little.

Use anti-fog products. These are based on chemicals that are water repellent, but should be applied when the glass is dry. that allow you to prevent and solve the problem. From the classic spray to the timeless cloth, the advice is to always act when the windows are dry. In this way you will be able to fight the dreaded condensation earlier, thus avoiding unpleasant (or pleasant) driving moments.
The method of despair. When all seems lost, an old patch will do the job mechanically and quickly. Rub to dry. But be careful that if the patch is dirty it will favor new tarnishing.

The windshield is always fogged up Here are the tricks to avoid it – solomotori.it