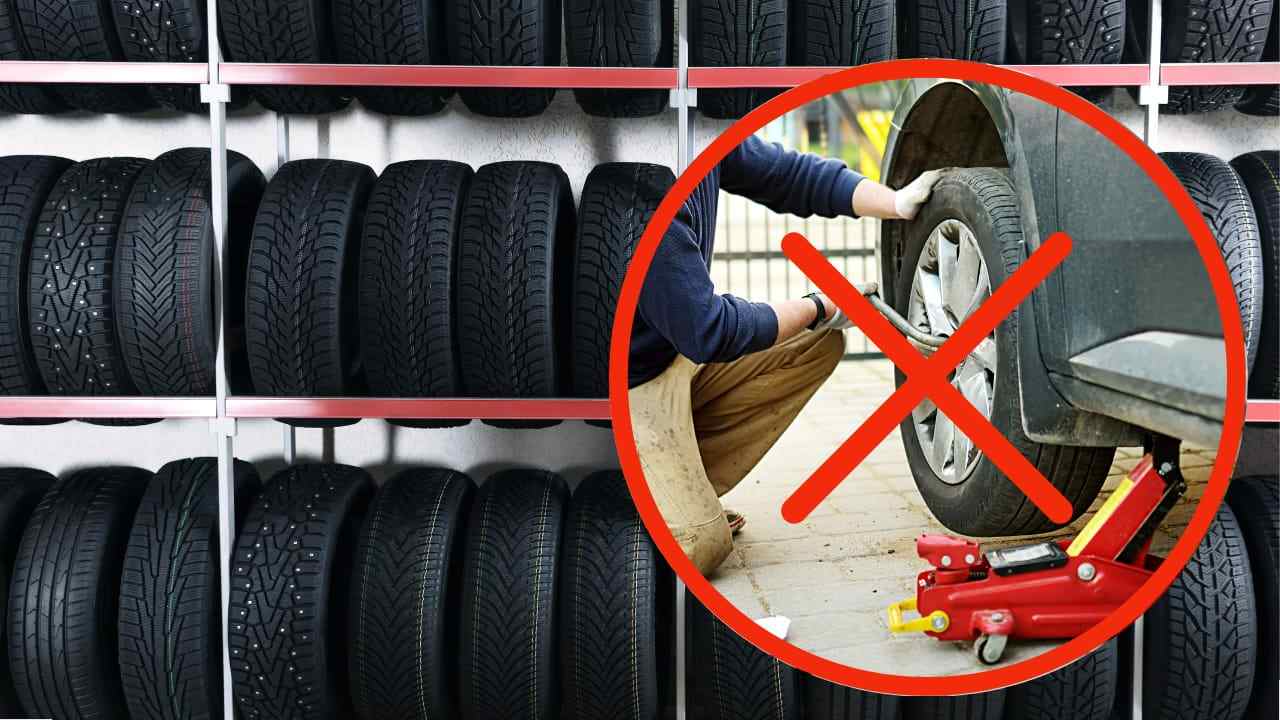 Just change car tires, switch to all-season tires and you’ll be fine in summer and winter. But which ones to choose? Let’s find out which are the best and solve the problem forever!

A Gute Fahrt test made it possible to identify which are the best 4 season tires on the market, and able to guarantee excellent performance both in winter and in summer.

According to the team of experts, led by Dirk Vinckena real point of reference among all season tires are the Continental AllSeasonContact. However, the team stated that modern 4-season tires are all reliable, with the difference that some perform better in the summer, others in the winter.

How a 4-season tire differs

First of all the its mix, the higher silicon content inside keeps the rubber soft even when the outside temperature drops below 7 degrees. This guarantees the tire to have grip on every occasion, which with a summer tire would decrease in this particular case.

A peculiarity that manufacturers try to limit is not to overdo it with the number of slats. In fact, these could create greater friction and, in the summer season, lead to greater deterioration of the rubber itself.

Unrivaled Goodyear in the snow

From the tests of the Goodyear Vector 4Seasons Gen-3 it emerged that the performance of the tire was quite good. Despite some gaps in the wet brakinghowever, had a satisfactory grade, as well as overall in the summer disciplineswhich in all are nine.

The bang came with the winter performancein particular on the snowin which the Goodyear Vector 4Seasons Gen-3 it is classified as unmatched.

The balance that this tire ensures is something sensational and no one can imitate it. In all three snow disciplines, traction, handling and ABS braking, the Goodyear tire achieved three very good ratings.

Continental reference for all season and at the top in summer

The enviable performances of the Goodyear tire did not, however, overshadow those of the summer tests of the Continental AllSeasonContact, considered the top. In fact, the German tire is in first place in the test classification, also for the particular winter characteristics.

And if the Goodyear has brilliantly passed the three snow tests, it must be said that the Continental tire also ensures excellent performance on the snow, although they cannot be considered exceptional.

Recommended by Gute Fahrt, Continental it is therefore the winner in this test race that has revered it as a “reference” among the all-season tires on the market. The cost to end users in Germany it is around 145 euros, in size 235/55 R18 tested by Gute Fahrt. In second place, with about 136 euros, it ranks as the most expensive tire Goodyear, deemed best winter tire.

Tires, don’t constantly change tires: with these you solve the problem forever


You can find our social media profiles and other pages that are related to them.https://prress.com/related-pages/