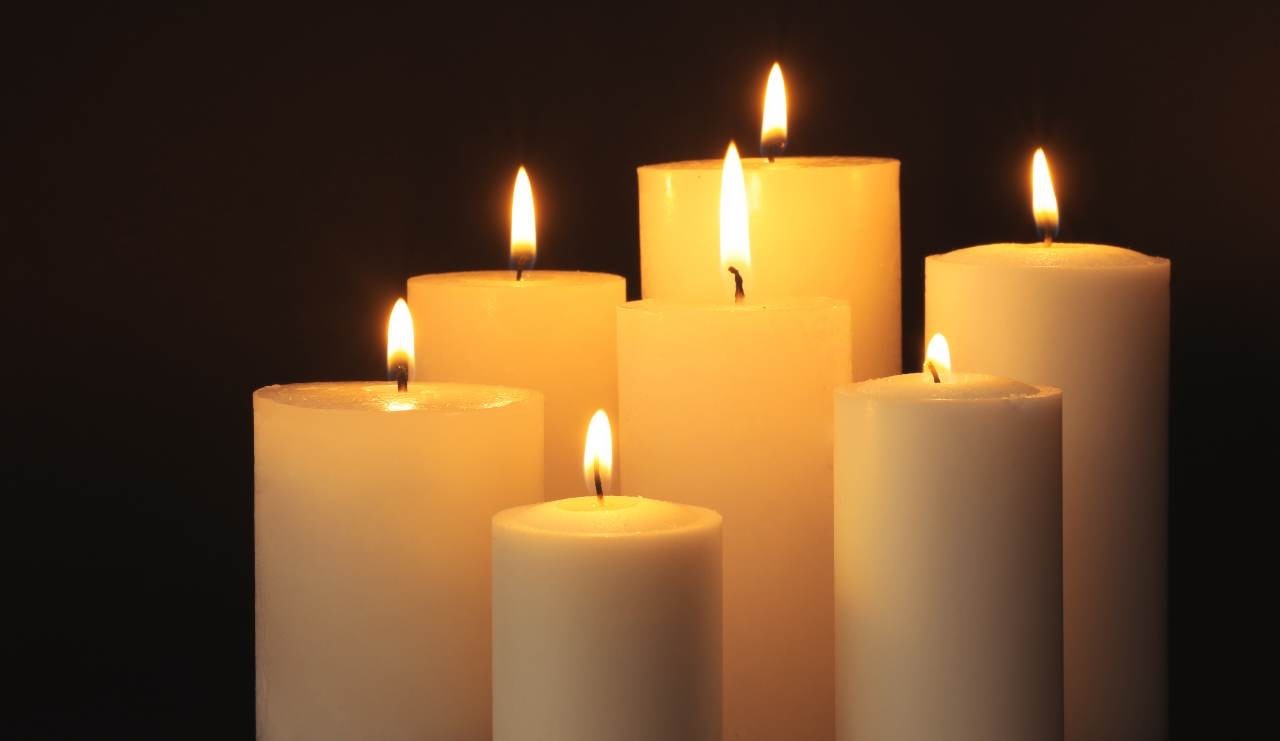 Unfortunately, over the years there have been some actors of the TV series who have committed suicide. Among these, there are eight tragedies that have marked the fans of the shows: here are what they are.

Not all actors, as well as singers, are able to control the weight of fame. Some of them launch into a life of excesses of all kinds, of wrong encounters and vices that make them enter a vortex with no way out. While certain artists have managed to pull themselves out of that limbo, others have chosen to take their own lives.

Uncontrolled success, perhaps arrived at a young age, attached to the fear of failure can cause a series of moods and emotions that generate primordial impulses in the person that generate malaise in the depths of one’s soul, so as to push them towards the extreme act of the suicide. A mechanism that over the years has been triggered by more than one actor.

There have been many actors who committed suicide and the reasons are among the most disparate and never attributable to just one. Although most of them shared the fear of failure or being forgotten. Unfortunately, the world of TV series and cinema is full of these faces, so much so as to leave the fans completely incredulous and ecstatic.

In recent years we have witnessed the curse of Glee, where many protagonists of the TV series have suffered accidents or died for various reasons. But now let’s go see who they are 8 actors who have committed suicidewhose story continues to stick with fans.

One of the reasons suicide is often linked to depression is because the person believes that life will not get better at all, that somehow things will get worse and problems will continue to grow. Unfortunately a thing common to many people.

This appears to be the case with Jonathan Brandis, the star of Neverending Story II, a success that arrived at just 5 years old. After that role she found that her number of bids was dropping and seeing her film career in the balance of her hanged himself in her apartment. People close to him have always said that he was a thoughtful and pessimistic person.

Among the Italians we remember Manrico Gammarota, a face known to lovers of fiction. He has taken part in TV series such as Don Matteo, Squadra Antimafia and the Police District, as well as many others. He took his own life at the age of 59 while he was in Rome.

Sawyer Sweeten she was a real baby star along with twin Sullivan. The two starred in the well-known CBS sitcom Everyone Loves Raymond. The actor shot himself in Texas in front of his parents’ house when he was only 19 years old. The reason that prompted him to take his own life remain unknown.

The suicide of Dana Plato is an example of the dangers of being a child star. She playing the character of Kimberley on the television sitcom My Friend Arnold. After the end of the series, the actress tried to find work as an adult star, but she never achieved success. In 1999 she committed suicide by poisoning herself with an overdose of drugs.

He was best known for his role in the TV series Veronica Mars, when he gave the face to Felix Toombs. Brad Bufanda he died by jumping from the roof into the building where he lived in Los Angeles. The strange thing is that the actor was having a great professional period, yet he was disheartened and frustrated. He was only 34 years old.

He was an actor who had quite a bit of success, first with the Kung Fu TV series and then with Tarantino who made him Bill in the well-known film. Precisely for this reason the news of the suicide of David Carradine shocked the world. The actor died in Bangkok while he went to shoot a movie. He hanged himself in his hotel room.

One of the suicidal actors who have affected the most was that of Lee Thompson Young. The actor has achieved success with TV series such as Rizzoli & Isles, but also Smallville, CSI, Flashforward and Scrubs. A death occurred in 2013 from a gunshot. The reasons still remain unknown.

Many will remember the actor in 007 – The Man with the Golden Gun, when Hervé Villechaize played Nick Nack. The actor was of Filipino descent and suffered from dwarfism. Due to some health problems and professional disappointments, his character became more rigid and he ended up in a depressive vortex that left him no way out. In 1993 he shot himself in the head after turning 50.

Actors who died suicides: the 8 tragedies that have struck TV series fans