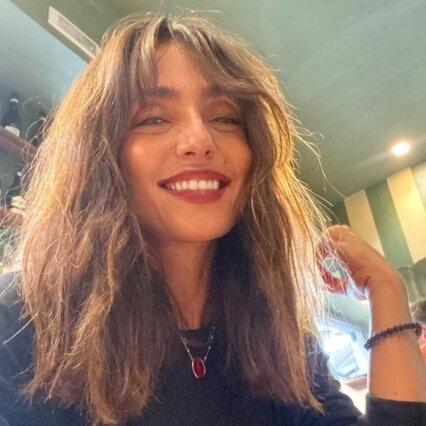 they decided to move to a seaside resort for a few months in 2020 and, at the same time, to rent their apartment in Milan. As tenants they chose Ambra Angiolini e

, which at that time were still a couple. The love story ended well soon and the two broke up: the coach (happily engaged today) sought new accommodation and the actress stayed in the house with her daughter

(got from her ex

). Months pass, and the terms of the contract expire. The event planner would like to return in full possession of her home but, according to what she says, Ambra continues to not leave it available despite repeated requests, first friendly and then through lawyers.

On 21 September Silvia Slitti published a series of vitriolic stories on Instagram, in which she accuses Ambra Angiolini of not wanting to leave the house she rented her in 2020 and for only 10 months, despite the terms of the agreement having long since expired. She never mentions the actress, but the reference to the person who “promises and does not keep” (tracing the text of the hit “T’appartengo” that Angiolini published at the time of “Non è la Rai”) leaves no room for doubts. Giampaolo Pazzini’s wife, who says she is “helpless, demoralized, frustrated” because of her affair, is a long outburst and is eager to finally regain possession of her Milanese apartment. 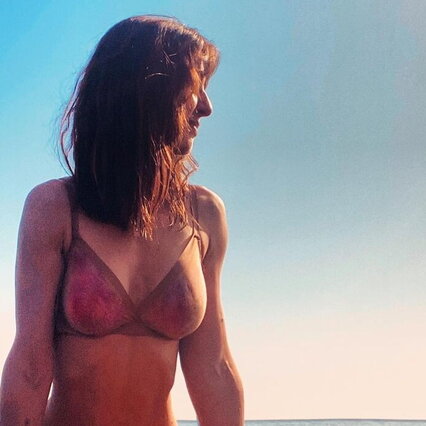 Ambra Angiolini responds through the lawyers

For the first few days, Ambra Angiolini preferred not to comment on the thorny story. In the end, his lawyers take the floor, with a statement reported by The newspaper which speaks of “news spread in posts published on social networks and taken up by other networks, reported in a distorted and inappropriate way with reference to a strictly personal affair that the lawyers of the parties involved are dealing with”. A “violation of the privacy and good repute” of their client is also denounced.

Silvia Slitti is also back on the story, again via social media, with an Instagram story aimed at clarifying once and for all her positions on the story that sees her as opposed to Ambra Angiolini. “I want to clarify that the sentences: ‘But why don’t you put it in the hands of the lawyers?’ they are useless because everything has already been in the hands of the lawyers for months “, she specifies. And she adds: “What you saw on my social networks was only the consequence of months and months spent in silence having understanding for everyone. An understanding that was not reserved for me”.

Silvia Slitti’s accusations have raised a fuss on social media, with followers divided between those who join the attack on Ambra Angiolini and those who defend her. Among the many who spoke, she also spoke

. “We love you unconditionally” he wrote, openly supporting Amber’s position: “It will be up to a judge to determine what the actual truth is and not to the court of the partners … before issuing a sentence, both parties called into question are heard. “, wrote the actress, accusing the event planner (in essence) of being above all looking for visibility.