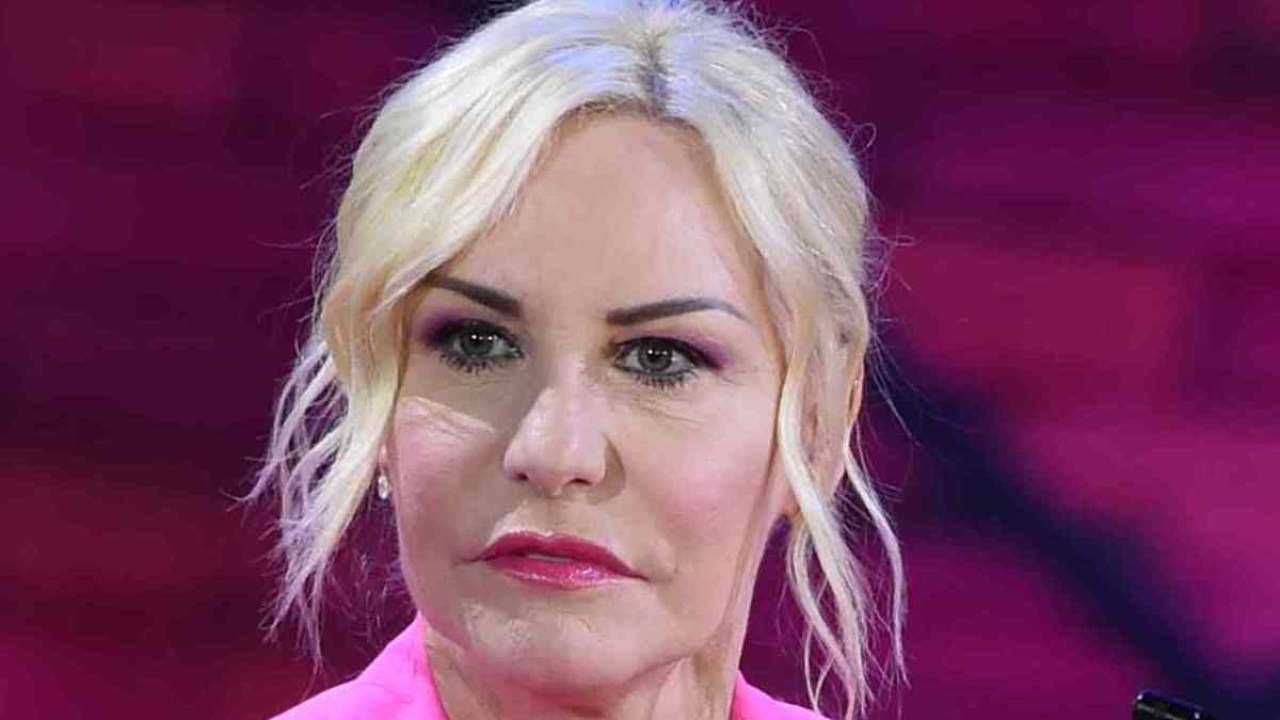 For some time now Antonella Clerici has become one of the most influential and recognizable faces of Rai. The presenter has shown that she knows how to conduct programs in the prime time, but also that the pre-lunch slot is the one in which no one can compete with her. After leaving ‘La Prova del Cuoco’, Rai has suffered a significant drop in ratings. It might seem that the “fault” was Elisa Isoardi, but in reality the reason is different: the public’s affection for Clerici.

In fact, when the presenter returned to cover the same time slot with a new program but similar to the one she had left, the public also returned to follow the first channel with the same presence and diligence as in the past. That Antonella has entered the hearts of Italians is shown by the following she has on her social networks, a place where she shows off part of her work and part of her private life.

There has been a lot of talk recently about his love life and the possibility of him marrying Vittorio Garrone. The entrepreneur has had this project for some time now and is just waiting for the right moment to make it happen. All this would not be possible without the approval of her daughter Maelle, the only one capable of making Clerici change her mind about a private or professional life project.

To emphasize the importance of the girl in his life was precisely Antonella Clerici. Some time ago she revealed that the decision to convince with Vittorio came only after the approval of her daughter. On more than one occasion you have made it clear that without Maelle’s consent she would never have moved and also that if the cohabitation continues it is because the daughter is splendidly in her partner’s house. She most recently confessed that her very Maelle pushed her to return to work every day, telling her that her life as a stay-at-home mom didn’t suit her.

In short, it is clear how close their relationship is and how the host takes it into the utmost consideration when making a decision. However, although they have also developed a relationship of friendship, Maelle she always remains the daughter and if she needs her Clerici is always ready to protect her. She didn’t think about it for a moment in these hours, when she discovered that someone had hacked her account and she reported it on her Instagram page.

In the post Antonella shows her profile picture and account name, then beside she writes: “This account has been compromised. Therefore what you see written is FAKE. These are not my daughter Maelle’s words ”. It was a protective gesture, aimed at preventing someone from lashing out at her daughter in the event that the content posted on the account were controversial or generated discussions. 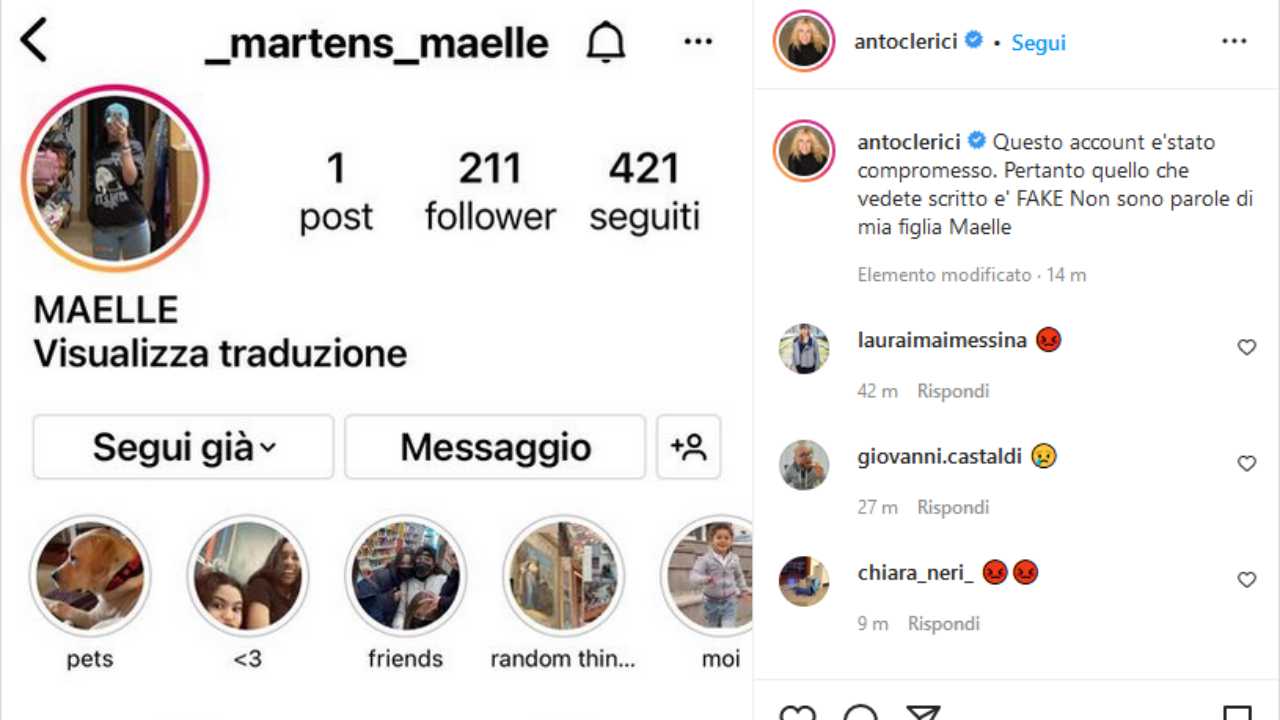