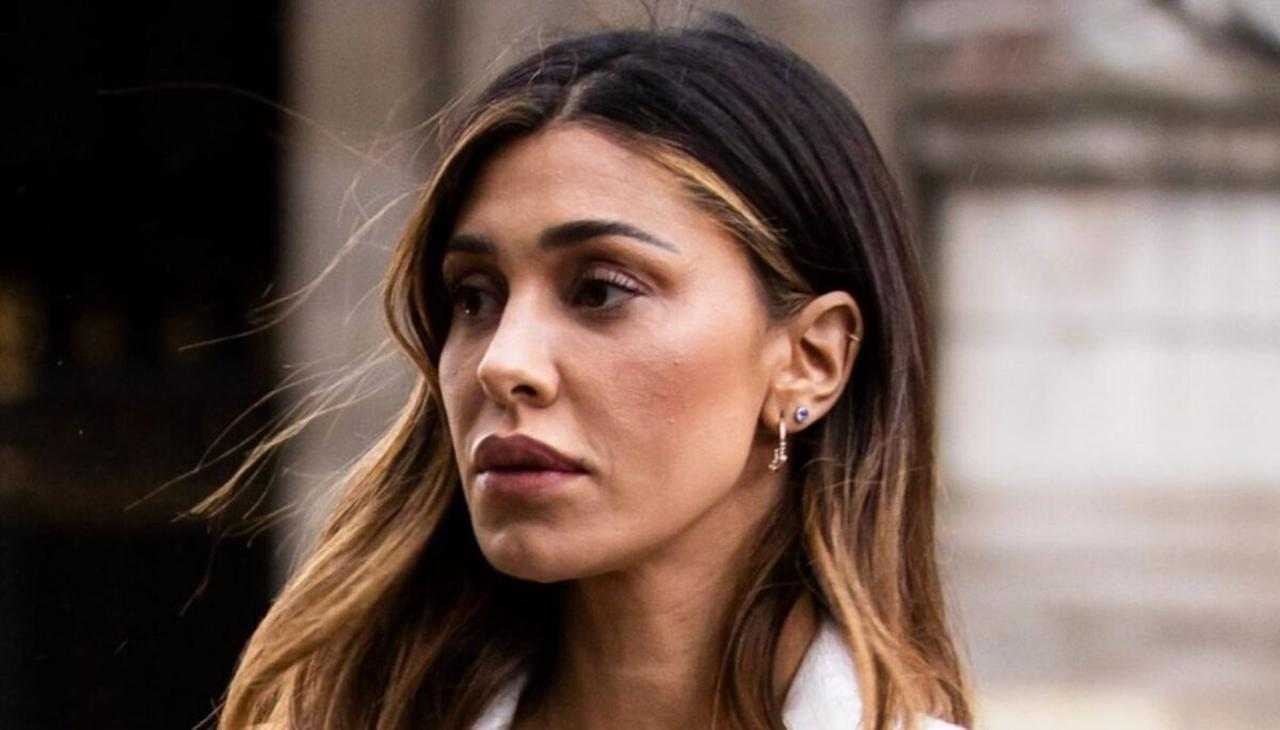 Belen Rodriguez has decided to open her heart and tell a very private and personal episode, as well as terribly painful, of her life, she admits that she has never talked about it in public.

One of the most famous and appreciated showgirls in our country is Belen Rodriguez, with her sympathy and her beauty she has been able to establish herself on the television scene with great success, but it didn’t all come by chance, Belen worked hard to achieve this resulto and in his life he has also had to face some truly heartbreaking situations that made her see death in the face.

Over time, Belen has really built an empire around her person, not only is her career booming, having taken part in really important projects, such as being chosen as host of the Le Iene programbut her private life, which is often very turbulent, also attracts attention.

In recent years we have seen the beautiful showgirl go through several very important love stories, one of these certainly was that with the former dancer Stefano Di Martino, with whom she married in 2013 and from their love came the eldest son Santiago.

Over time something broke in the couple and the two broke up, they were turbulent years for Rodriguez, he had another daughter with Spinalbese, but the story lasted very little and in the end the two broke up. Just with this year the rumors began that perhaps Belen would be returned with Di Martino and so it happenedthis summer the first social kiss arrived to formalize their return of the flame, cheering the many fans of the couple.

Now the beautiful presenter seems to be living a period full of joy and serenity, but in his life it was not always like thisand it is she who during an interview revealed a background to his past really chilling, a terrible deadly disease that changed his life. 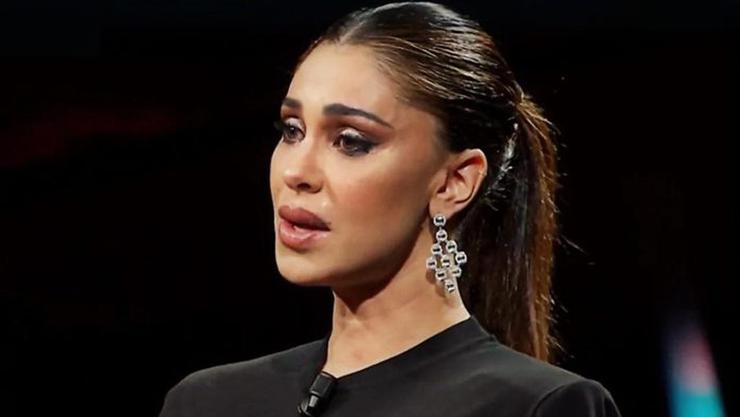 The dramatic confession of Belen Rodriguez

During a guest during the program conducted by Maria De Filippi, There is Mail for YouBelen has decided to confess a very intimate and private part of his life, leaving the public speechless, it starts just like that“I’m telling you something I’ve never said in public, on television, at least.”

This completely catalyzes the audience who begins to hear the terrible story of the famous presenter, “When I was 18 my grandmother got cancer. Very serious. They gave her 4 months to live. She was very important to me, she raised me, she gave me love and I look a lot like her ”.

Belen said she saw herself helpless in front of such a terrifying and frightening situation and she wanted to do everything she could to help her beloved grandmother, like that she made a decision that changed her life forever. 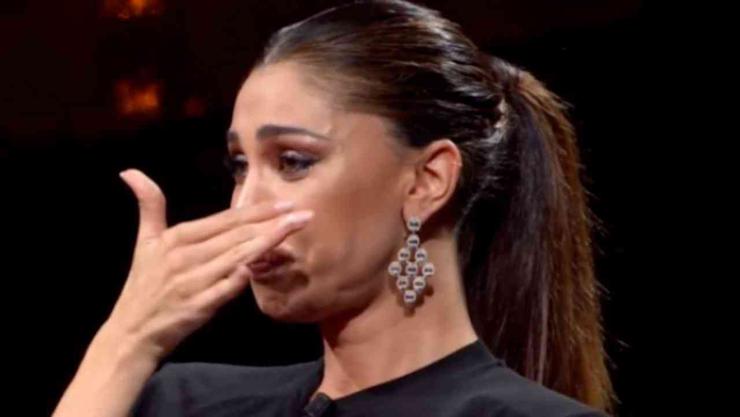 She packed her bags and came to Italy to seek her fortune and pay her grandmother’s chemotherapy costs with her first earnings. A noble gesture that helped the grandmother but that unfortunately was not enough to save her life, cancer eventually prevailed, leaving a deep pain and emptiness in Belen’s heart.

Belen Rodriguez, the deadly disease that changed her life. “I’ve never said it in public”