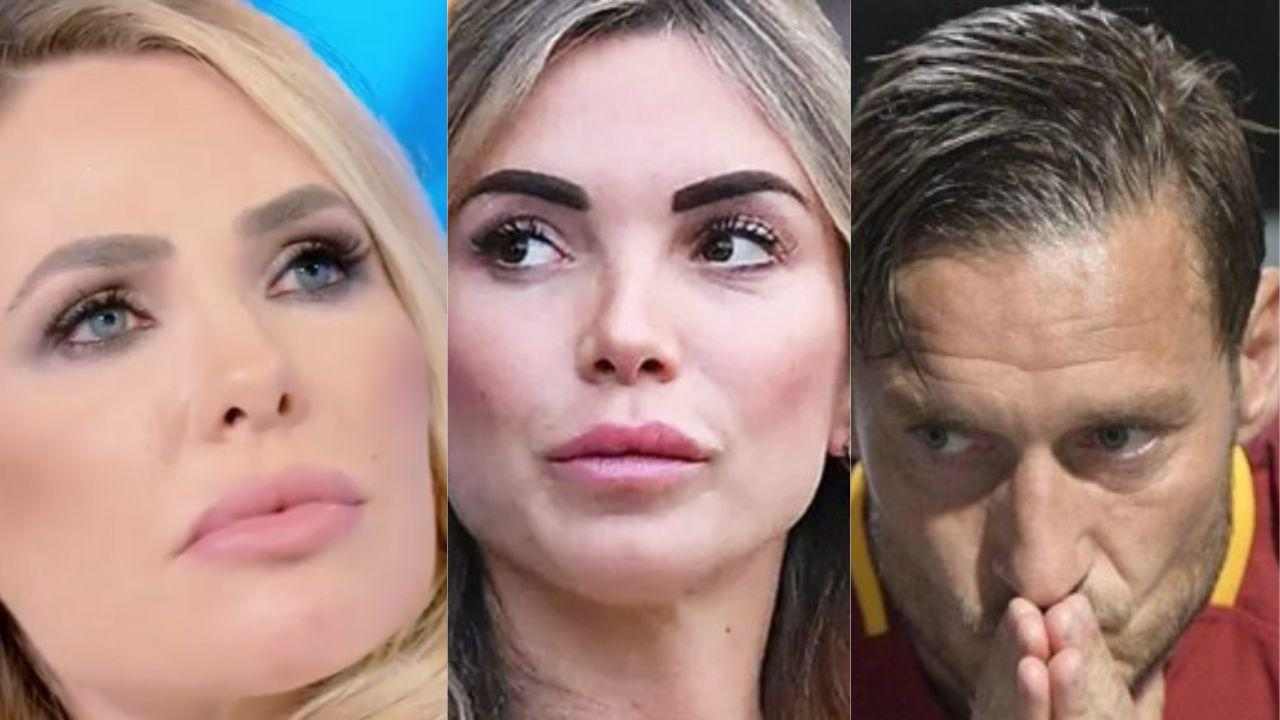 Il Pupone definitively archives his wife for twenty years, Ilary Blasi. His heart beats for someone else and the relationship can no longer be hidden. The Pupone caught late at night in a particular place. What happens between Noemi and Totti?

Dreamers will have to change their minds: Ilary Blasi and Francesco Totti will not be back together. Fans of the couple continue to hope for an elusive reconciliation between the two, trusting that the handsome pup can come to his senses and return to his beautiful wife. It goes without saying that this will not happen, at least not for the moment. Ilary and Totti are leading completely separate lives united only by love for their children.

Ilary spent a traveling summer: first she took refuge in Tanzania then flew to the Marche from her family of origin. Totti, on the other hand, remained in Rome, moving from time to time to Sabaudia, to experience his first summer as a separated man a little more serene. In addition, it must be taken into account that the former footballer has someone special in Rome and obviously we are not talking about the Mediaset host.

It is said that the most talked about wedding of the summer ended thanks to a woman who delicately sneaked into the life of the ex-spouses Totti, conquering the man’s heart. This woman responds to the name Noemi Bocchi. She is the most wanted woman by the paparazzi, ready to seize his every move in the hope that this will lead to an explicit approach with Francesco Totti.

Yup, because Noemi and Totti were extremely discreet and succeededthanks also to the help of their friends, never really getting caught in intimacy. This did not stop journalists from speculating about the dynamics of their relationship and indeed motivated even more. the photographers follow the two lovers waiting for a revealing kiss. Now unpublished photos are appearing that leave no doubt. Totti and Noemi are a couple and Ilary doesnow part of an ancient page.

The images of Noemi and Totti

The weekly Who, directed by Alfonso Signorini, immortalized the two lovers late at night as proof of their relationship. The photos date back to the evening of August 19 and peck Totti on his way to San Felice Circeo presumably accompanied by a friend. In this housing complex Noemi he rented a holiday home and on that Friday evening, as the photos show, Totti enters the building to find his girlfriend. 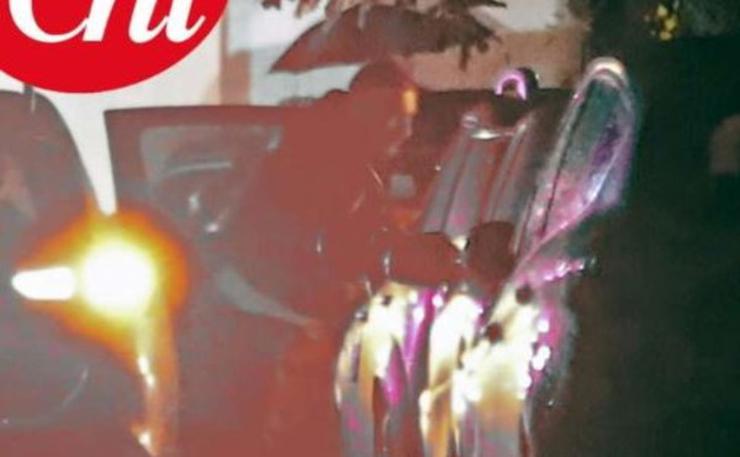 If anyone still has doubts about the veracity of these events, the paparazzi have provided the public with another overwhelming proof. Noemi was immortalized while she parks her vehicle in the same house number that our handsome pupone entered that evening at 10:30 pm. 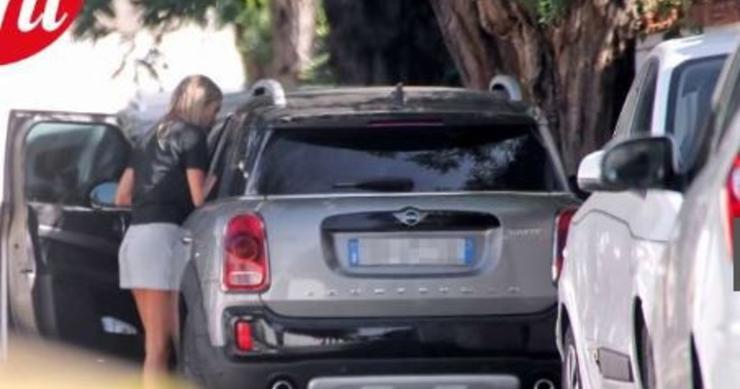 Although Noemi and Totti try to sidetrack the photographers and the hypotheses of the newspapers these, thanks to the means at their disposal, always manage to grasp something new of the affair between the two.

The clamor around the story shows no sign of ending. While Francesco Totti And Noemi Bocchi they enjoy, with some difficulty, a budding love, Ilary focuses on herself and her family. The web is certain: everyone on Blasi’s side.


Find here our social media profiles , as well as other pages that are related to them.https://prress.com/related-pages/