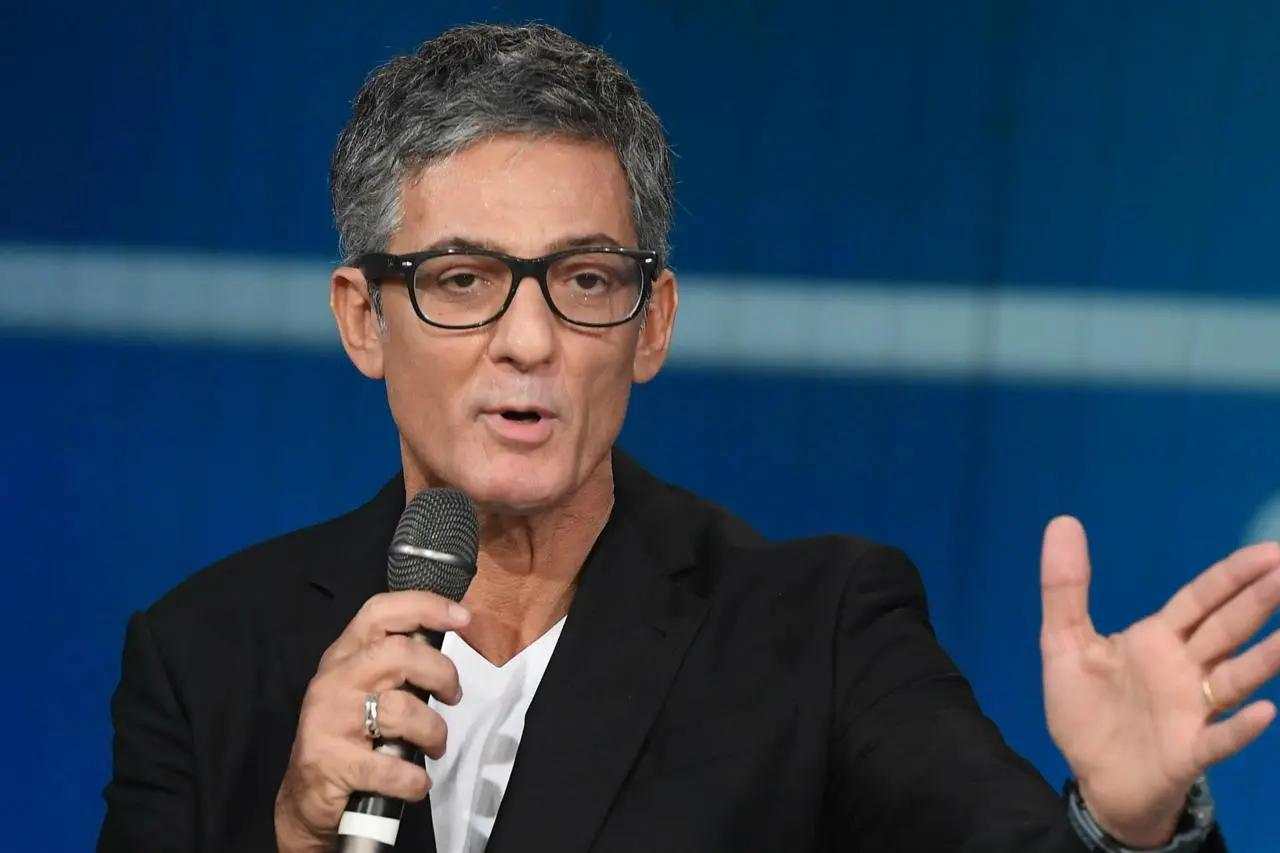 Rosario Fiorello, one of the funniest celebrities we have in Italy, has also gone through difficult and very tiring periods to overcome. Some of these moments have left a mark that cannot be erased. Here’s what the showman had to face.

Fiorello is considered one of the strongest showmen we have in Italy and his really long career started, as he often said, in the tourist villages. Fiorello is a versatile artist, able to act, present, do imitations and sing. Fiorello has been conductor, DJ, comedian, radio speaker and so on and so forth.

His career in the tourist villages began in 1975 and continued for a few years during which he distinguished himself for his skills, getting promoted from time to time in a different sector, up to the much coveted stage with microphone that did not more left. The rest, as they say, is history.

Those who lived the nineties will certainly remember the transmission of Karaoke, the first program he conducted, completely alone. The program was itinerant and toured all the squares of Italy where it involved the public, the real protagonist of the show in the performance of a different song every time.

But among the many successes that characterized his life, the dramatic moments were unfortunately not lacking and here we bring you one of the most difficult dramas of his life. 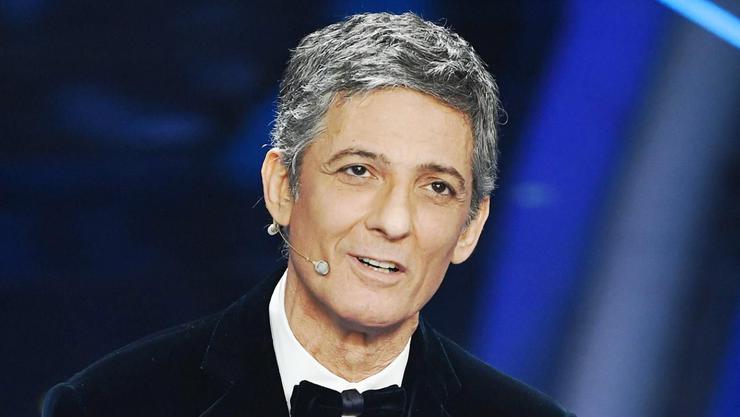 Fiorello and the drama that changed his life

Fiorello can be said to be a accomplished and very lucky man on all fronts, both professional and family and certainly for him the satisfactions have been many, but the difficult moments were not lacking.

A particular phase of his life was not easy and is linked to a dramatic moment that still moves him. It’s about the death of his father, an event that changed his life, which happened when he was participating in the Sanremo Festival.

It is a very dramatic moment that marked his life and that he has often recounted in interviews. As Fiorello has always told, his father was dancing with his mother and the next moment, he was gone for a minute, he never came back. They found him lifeless in the car seat.

Fiorello who was just working in Sanremo with Radio Deejay made several phone calls at home but no one answered him. After a while they finally told him that his father had been sick and that he had to go home immediately.

Fiorello immediately ran home, already knowing that his father was actually already dead. It was a desperate moment for him and as he often said in some interviews, Sanremo for him is a sign that reminds him of that tragic moment. 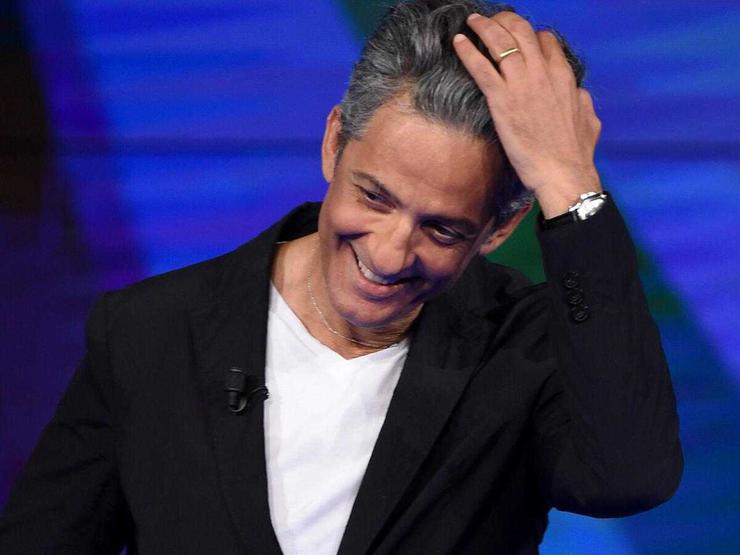 This is a testimony of Fiorello himself on that story: “The saddest moment of my life was the death of my father. He was dancing with my mother, he was gone for a moment, they found him dead sitting on the seat.

I was at the beginning of my career, in Sanremo with Radio Deejay (I don’t know if I ever said it but my reluctance to Sanremo stems from this event), I called home and nobody answered me. Then I went on a tour of relatives and they told me that my father was sick, to come back immediately (in reality he was already dead) ”.

Fiorello, a dramatic tragedy: “Found dead on the seat”. He has never returned


Discover our social media accounts as well as other pages related to it.https://prress.com/related-pages/