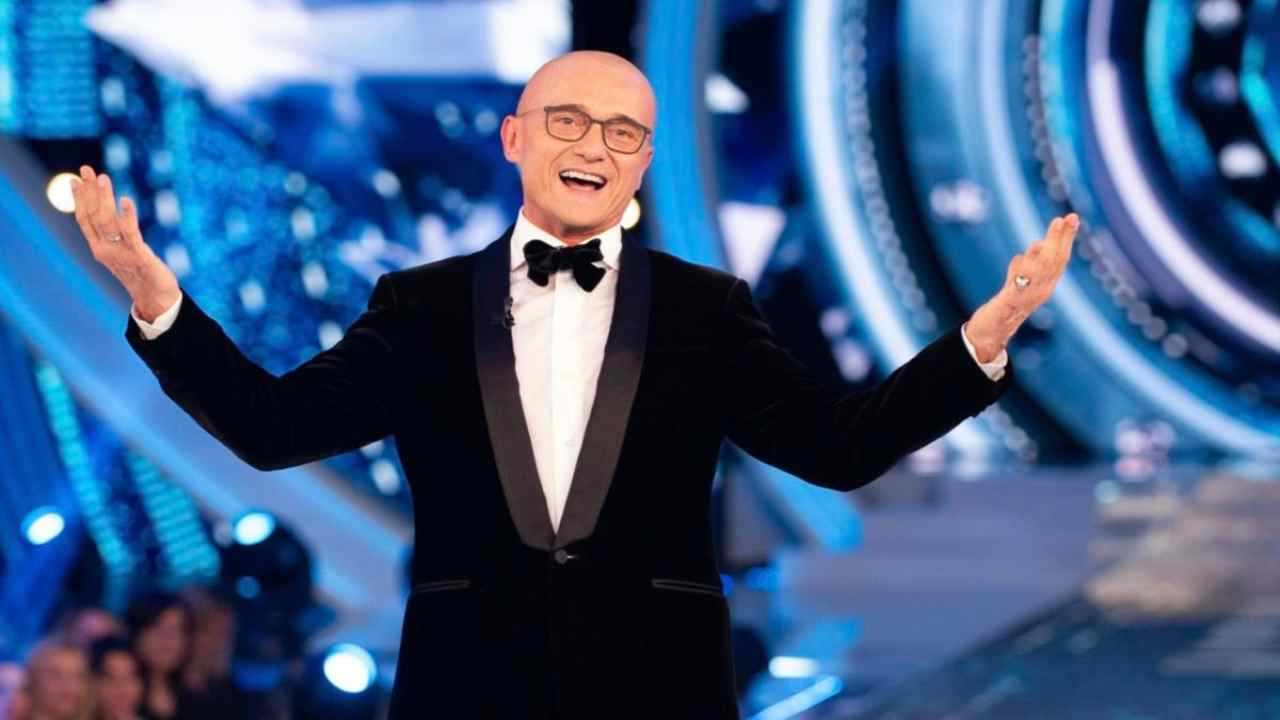 There are eleven days left until the debut episode of the seventh edition of Big Brother Vip and, to date, the identity of the “vipponi”Who will cross the red door.

Summer has flown by and, in no time at all, September has arrived. This month foresees the return to school, to work, the arrival of new commitments … but also the beginning of the new editions of our favorite programs. Among them, one of the most anticipated is, without a doubt, the Big Brother Vip which, this year, will return to keep us company starting from Monday 19.

We will find again at the helm of the reality show Alfonso Signorini, while the commentators will be Sonia Bruganelli and Orietta Berti. For the previous editions, close to the program it was already known of most of the celebrities who would have crossed the door of the most spied house in Italy; this year, however, the conductor has chosen to follow the path of mystery, and focus until the last on thesurprise effect.

So far, only Giovanni Ciacci, Pamela Prati and Wilma Goich have been confirmed, but in the last few hours, Amedeo Venza revealed on social networks the names of other candidates for the reality show that correspond to two former protagonists of Men and women. Let’s find out who it is together.

From the “UeD” throne to the “GF Vip” sofa

The Web, as we know, always gives great emotions, especially when it comes to discovering rumors and indiscretions. Recently, in fact, it was through his Instagram profile that Amedeo Venza revealed that among the new gieffini there could also be two well-known faces from Men and women. According to what was stated by Venza, in fact, they will take part in the Great Brother Vip 7 also Luca Salatinoformer tronista of the past edition of the Maria De Filippi dating show, e Teresa Langellaalso a former tronista, and former temptress of Temptation Island. To be sure, of course, we just have to wait!

The women of the house … and beyond

Also during a recent Instagram story, Amedeo Venza also reported the names of all women who are expected to participate this year at the GF Vip. The following celebrities were mentioned in the indiscretion in question: Carolina Marconi; Sarah Altobello; Wilma Goich; Patrizia Rossetti; Teresa Langella; Geneva Lamborghini; Elenoire Ferruzzi; Pamela Prati; Sofia Giaele De Donà; Antonella Fiordelisi and Nikita, whose surname Amedeo does not report. It could be, however, Nikita Pelizon, model and influencer who also took part in Beijing Express.

There have also been rumors recently of a possible return to GF of the influencer Giulia Salemi. Well, so it will be, but this time, the young model will not fill the role of competitor. Giulia, in fact, will be present in the studio, and she will take care of commenting and reporting everything that happens on the Web concerning the Big Brother during the episodes of the reality show.

GF Vip 7, Signorini fishing for Men and Women: two stars of the program ready to cross the red door – cilentolive.com


You can view our social media profiles here as well as other related pages herehttps://prress.com/related-pages/