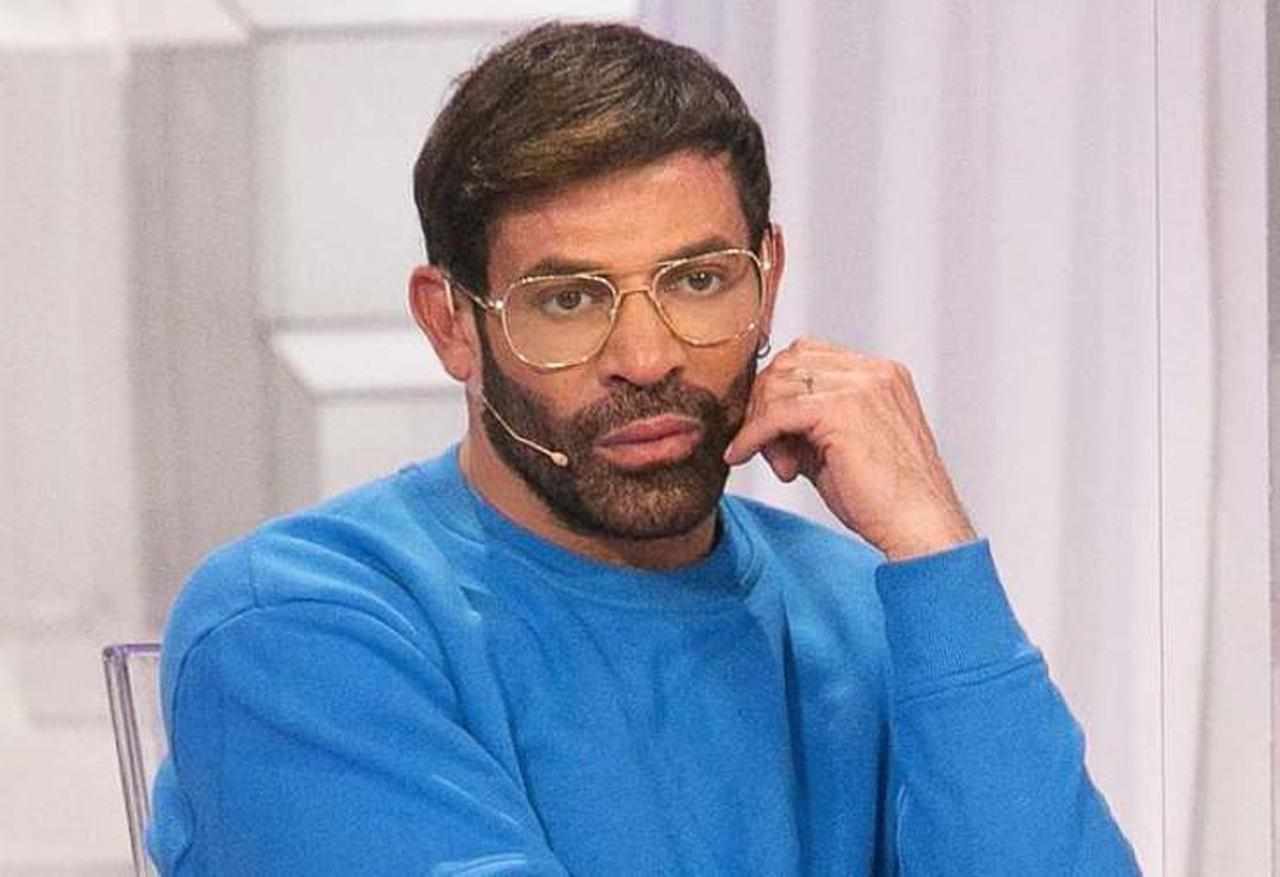 Just Gianni Sperti found himself the victim of a really chilling situation, the news reports spoke of him drunk at the wheel of his car and of a hit person on the ground. Now comes the truth about the dynamics of what happened.

The protagonist of a story that is truly incredible is Gianni Sperti, one of the most loved faces of Canale 5, the famous commentator of the program conducted by Maria De Filippi, Men and Women found himself involved in a story that caused a lot of discussion. Now finally comes the truth about what happened.

Gianni Sperti has been working in the world of show business and entertainment for many years, he began to take his first steps as a dancer for the cult show Buona Domenica when it was still conducted by Maurizio Costanzo, as we remember very well he took part in the crew of the corps de ballet of the first editions of the most famous talent in Italy of De Filippi Amici.

In the nineties it became super popular for too his love story with Paola Barale, a relationship that has always caused a lot of fuss and has been particularly discussed. Especially when they posted in 1998 but only after a very short time they decided to divorce, that is in 2002, a lot of speculation about this separation has started since then.

After many years, finally it was Paola who told the background. From what the showgirl told, their definitive separation came due to the lack of a child, which he wanted, while she did not, “I don’t need to have a child. I think I didn’t have children because I’ve never had someone close to me who enticed me. In reality, when I was married to Gianni Sperti he wanted them, but I was busy at work and he didn’t have a stable situation “.

As a result of this separation that has greatly grieved both of us, Gianni Sperti has turned the page picking up his life and also starting a new career in the world of television, he hung up his ballet shoes and in 2003 he embarked on a career as a columnist. Now an irreplaceable figure in the men and women program, together with colleague Tina Cipollarifollows all the love affairs of the dating show very closely. 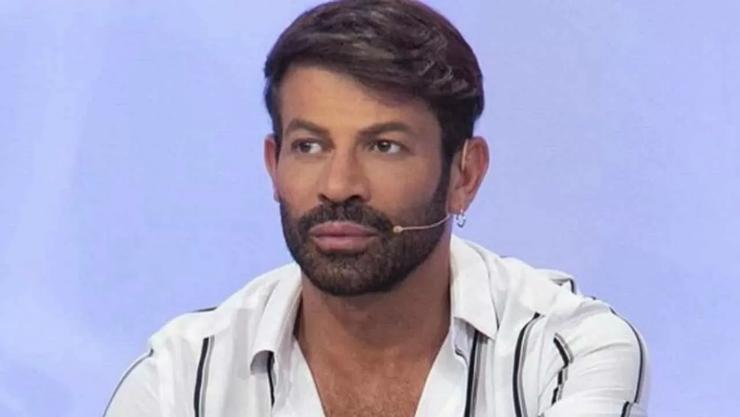 Being in this position obviously there was no lack of criticism against him, not long ago he was also overwhelmed by a situation that was really at the limit, the news leaked that Gianni Sperti himself was driving his car completely drunk and had even hit a person.

Gianni Sperti drunk in the car runs over a person. The truth arises

Several newspapers a few months ago reported the news that Gianni Sperti himself had caused a serious accident because he was drunk driving his car and at this juncture he even hit a person.

This is the month of April when a real storm has fallen on Gianni Sperti, the news has started to run wildly, the famous drunk columnist seemed to have hit a man, a chilling situation since after the impact the man was lying on the ground for a long time.

Finally, now the truth appears, which is quite different, it is true that Gianni was driving his car in the company of his sister Cinzia, but he was by no means drunk, and it is also true that the dynamics of the accident ‘were exactly as describedthe point is that the person involved in the so-called ‘accident’ was an extra from the Le Iene program who concocted a terrifying joke on the former dancer. 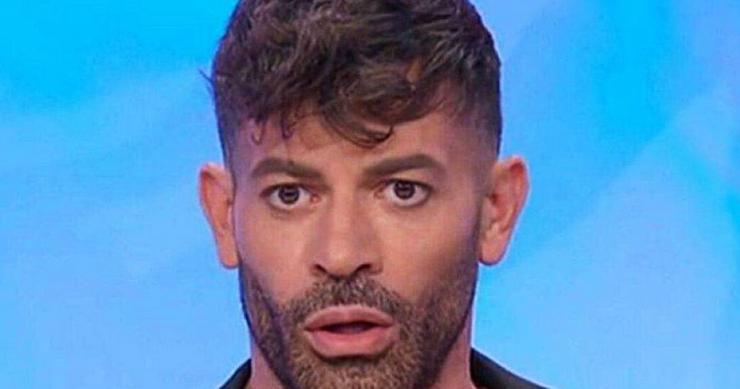 Sperti himself has decided to explain the whole story through his social channels, “So guys, everyone has read the news of an elusive accident, in which I was drunk driving and I hit a pedestrian. This news is fake news because unfortunately I was a victim of Le Iene “.

Fortunately it was just a horrible joke in which he wasn’t drunk and the person didn’t do anything, but the dynamic sparked the controversy by igniting the web.