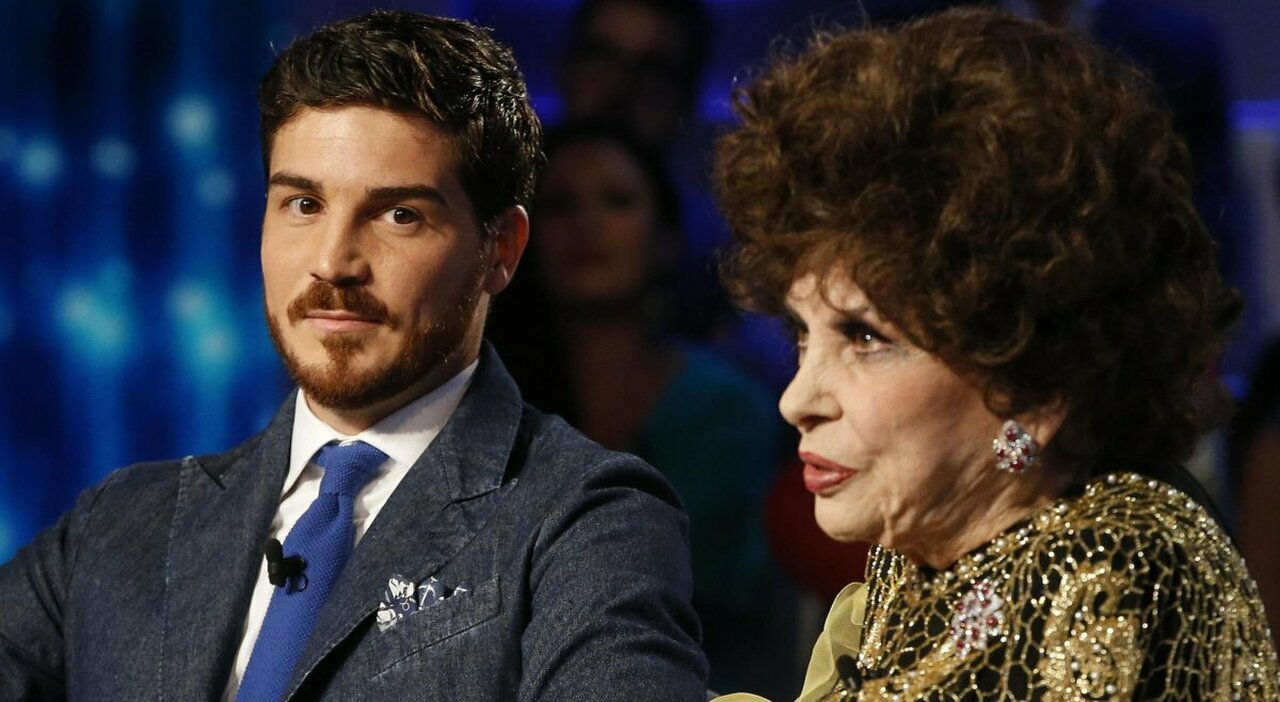 Opened on will Of Gina Lollobrigida. n millionaire assets divided in half: one part to the son, the other to the former secretary and factotum. This is what is foreseen, also according to the dictates of the law, in the will of Gina Lollobrigida, the great actress who died in Rome in recent days at the age of 95. Today the dossier was opened, which would have been drawn up in January 2017, which allocates half of the assets to the son of the «Bersagliera», Andrea Milko Skofic and the other to Andrea Piazzolla who, however, announces that he wants to donate his part of the Foundation wanted by the actress. “I won’t take a cent. I have already said that I would like my share to be made available for your wishes. So this part of me too will be placed within the trust »which he wanted to promote her activities, says the factotum to ‘La vita in direkt, hoping that the actress’s son, Milko Skofic, will do the same. “Given that Gina’s will is very clear and that she wanted to leave nothing to her son, what I ask him is to respect the will of the mother and to put half of her too” in the Trust.


Who is Andrea Piazzolla

Piazzolla is at the center of some criminal proceedings brought to the attention of the magistrates of Piazzale Clodio after some exhibits presented by the artist’s son. In the main trial Piazzolla, who has been at Lollobrigida’s side for the past ten years, is accused of circumventing an incapable person because he is accused of a systematic stripping of the actress’s assets between 2013 and 2018. From 2021 the diva had a support administrator appointed by the Court to protect his assets. Antonio Salvi is also on trial with Piazzolla, the man who allegedly acted as intermediary with an auction house for the sale of around 350 items owned by Lollo. For her part, the actress has always defended her secretary.

During the last hearing before the judge of the monocratic court, on January 20, Francesco Ruggiero, the cardiologist who has treated the actress in recent years, was heard as a witness for the defense. «On more than one occasion – she reported in the courtroom – Mrs. Lollobrigida told me: ‘I want to sell everything, my son must have nothing. They were confidences that she gave me when I finished the various visits and sometimes she referred to the fact that the actress’s son was far away and not there to look after her ». For his part, the son, heard in court in March last year, speaking of the relationship between his mother and Piazzolla, claimed to have noticed “a strong change in his behavior, a person took advantage of his weakness – he said Skofic-. I decided to report it because my mother, after meeting Piazzolla, has changed, she has become out of control. My mother was very careful about how she spent her money, a simple person, she didn’t party. All this went on until Piazzolla arrived, around 2009».

Piazzolla’s name also appears in another proceeding which sees him accused of having stolen a luxury car from the woman and in a third proceeding linked to the sale of works of art present inside the actress’s villa on the Appian Way. According to the prosecution’s accusations, Lollobrigida’s personal collaborator allegedly stole several million euros and assets, including paintings and memorabilia. «Gina has always had a high standard of living, made up of travel and everything related to the needs of a diva who lives in splendour» she explains in the interview with Ra1 where she insists: «the will to sell had come from Gina and not from me”. Piazzolla also denies having been aware of the contents of the will: “I have always avoided talking about it”.

Gina Lollobrigida, the will opened: this is who the actress’s assets go to