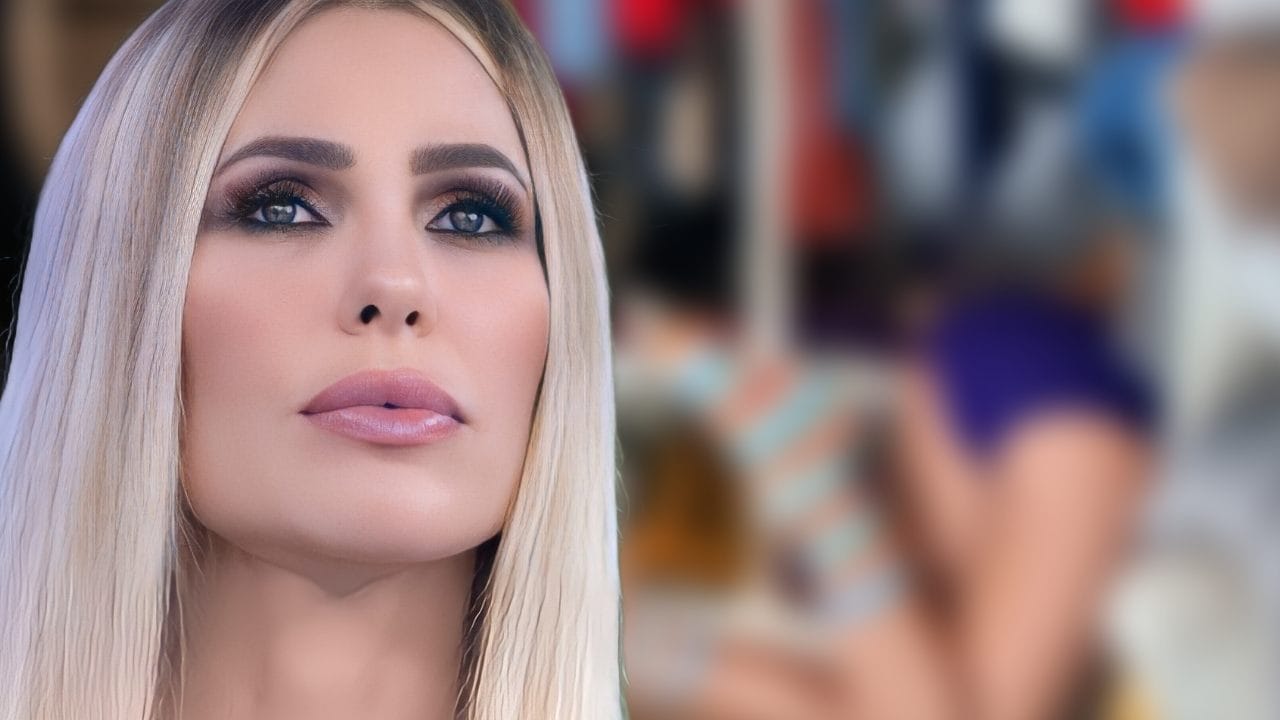 
Ilary Blasi shocking, check the background that no one expected: he discovered it in this way. This is how the bitter discovery came about. And who would have thought that?

They keep going out new rumors and scoops on the end of the marriage of Ilary Blasi and Francesco Totti. Here is the new and sensational background that will leave you speechless.

Shocking background on Ilary and Francesco

New details and rumors continue to come out about the end of love between Ilary Blasi and Francesco Totti. It’s been a while now since the two most beloved characters of the Italian showbiz they said goodbye and now, that war is not only legal but also social, everything is taking a really unexpected turn.

If until now Ilary Blasi showed herself on the web strong and self-confidentready to live her life without the pupone, the latter instead he preferred the path of silence, at least until now. Just a few hours ago, gave an unprecedented interview to Corriere della sera and like a raging river, it shed light on crises, mysteries and betrayalsuncovering the Pandora’s box from which secrets that no one imagined existed came out.

Francesco declared that he was not the first to betray thus admitting clearly that there was marital infidelity but that it all began because of Ilary. Meanwhile, on the latter, an unexpected background appears.

Twist: the whole truth comes out

Ilary Blasi and Francesco Totti still continue to be the center of attention. The spotlight of the mass media is on them and on the end of their marriage that has brought to light secrets and betrayals that no one dared to imagine.

In the meantime, while the two protagonists are facing not only family problems but also media problems, Fabrizio Corona spoke on social media and made everyone tremble by declaring that he wanted to reveal to Italy the hottest secrets of the most beloved former couple in the world of entertainment.

But there is also someone else who wanted to take the floor, it is about Sean Pitcher, model ed Ilary’s ex boyfriendwho contacted Fabrizio Corona telling him uncomfortable truths about the presenter:

“We were together for a year, we had fun. During our relationship I did a bit of the f ***** e with the others but I never cheated on her, I certainly neglected her. During the last 15 days of our living together, I knew he was texting with him. When she left to go to Rome, I found two letters and a present in the closet. He probably cared but in the face of Totti’s declaration of love there was nothing to do “.

Pitcher is a river in flood and it does not stop. Regarding the end of the relationship between Francesco Totti and his ex-girlfriend, he also declares that, according to him, the former letter from Passaparola got married only for convenience and that Francesco Totti instead cheated on her several times during their relationship:

“I believe that Totti was very much in love with Ilary even if he made her a lot of horns. I rather think she just got married for convenience and she used her name to make a career. A few escapades are normal, there can be. She was one of many without talent and her career would end with word of mouth like all the others. Eventually she left him when he lost everything and after she was well settled. She knew and accepted for twenty years because he lived with her ”.

So strong words and unexpected accusations which highlight the new aspects of this story that until now had remained in the shadows. For the moment, no reaction from the host. Will Ilary decide to intervene and take the floor?

“He found them in the closet”, Ilary Blasi: so he discovered the betrayal | Sensational background