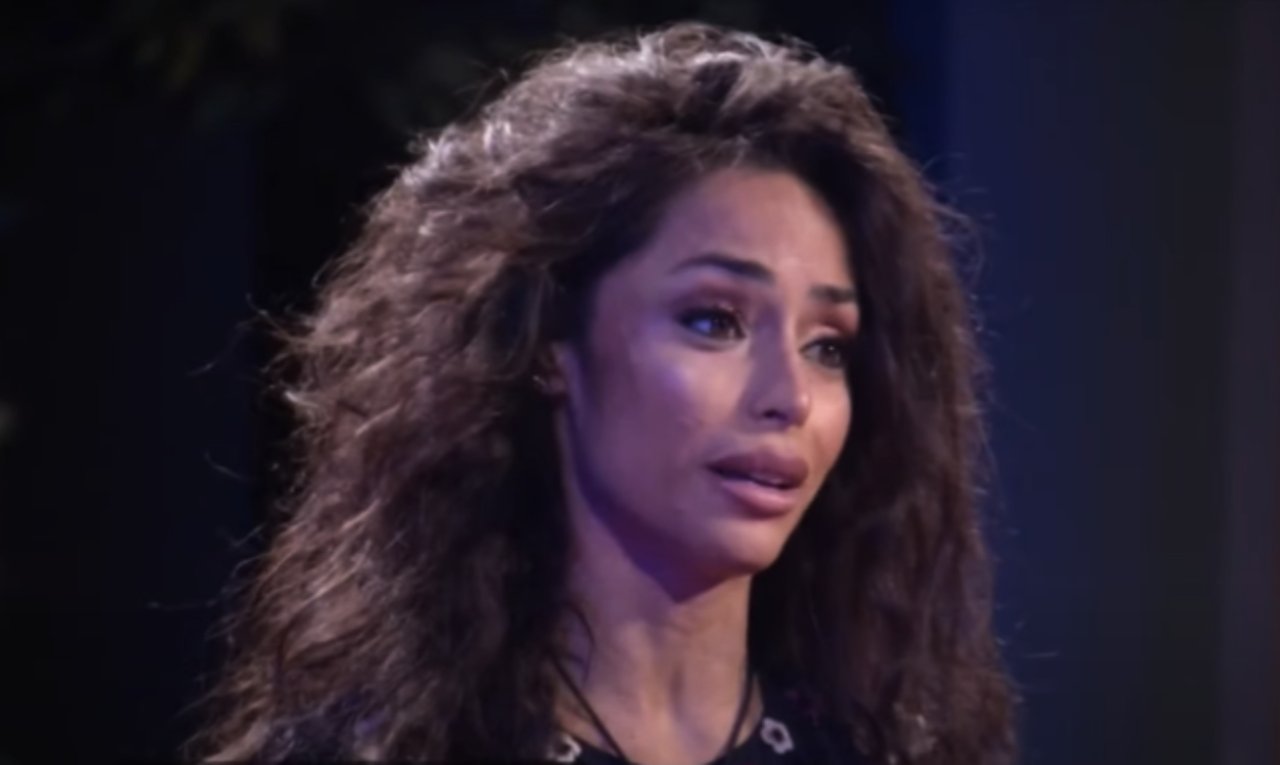 The former gieffina Raffaella Fico hides very painful shadows in her past: the biggest setback came from him.

The sparkling Neapolitan shwgirl Raffaella Fico owes its fame to the baptism of television fire in the most spied on house in Italy. The beautiful soubrette has in fact participated in theeighth edition of “Big Brother” in canonical form, at the helm of which Alessia Marcuzzi resided at the time. After impressing the public with her undeniable charm and fiery temperament, Raffaella frequented several television salons, then cultivating a relationship with the footballer Mario Balotelli.

The relationship did not last long: the two remained linked from June 2011 to April the following year. The love between Raffaella Fico and Mario Balotelli had prolific results: in July of the same year the showgirl said she was pregnant, claiming the paternity of the ex-boyfriend. In the following years of her life, however, Raffaella went through hard timeswhich left deep scars on her: let’s find out what happened.

Raffaella Fico and her confession to “Verissimo”: “He requested the DNA test!”

Although Mario Balotelli recognized little Pia in 2014 , the previous past with Raffaella turned out to be decidedly stormy. Currently the showgirl is linked to the Leghorn entrepreneur Piero Neriand seems to live a parenthesis of full family serenity.

However, the aftermath of the relationship with Balotelli have painfully marked her, and her single mom adventure has presented itself. full of inferences and harshness. As stated to Silvia Toffanin, in fact: “I suffered a lot, I risked losing Pia in the eighth month. The media, the newspapers and all that noise … I was being pointed out as someone who wanted a child without the father wanting it… (…). Children do two, as you know well. It wasn’t easy… ”.

Raffaella Fico also told the lowest point in her relationship with her ex-boyfriend: “The thing that hurt me most was the communiqué that Mario made asking for the DNA test, even knowing that the daughter was his. A humiliation… “. Rehabilitating in the eyes of public opinion was not immediate: “”People got the wrong idea of ​​me, regaining credibility wasn’t easy“. Despite everything, the showgirl later re-established relations with Mario Balotelli, gradually building a relationship of friendship and complicity with the ex. The showgirl admitted: “I have a good relationship with Mario, Pia dotes on him. Now he has gone to Turkey. We have to organize ourselves to see each other, but he loves her. Mario and I love each other, we have found a balance. As brother and sister: if he has a new girlfriend he calls me, in short, there is a good relationship … “.

The story of Raffaella Fico seems to suggest a very constructive concept: even from the rubble it is possible to draw material with which to rebuild: for her the first brick was the indissoluble love that binds her to her daughter. At the moment he would even be fanning the idea of ​​giving her a little brother: “I would like to have another child, but we have not yet talked about marriage or children with Piero. We haven’t known each other for long e we live for the moment. “.

“I was pointed out”: heavy humiliation for Raffaella Fico, very serious insinuations