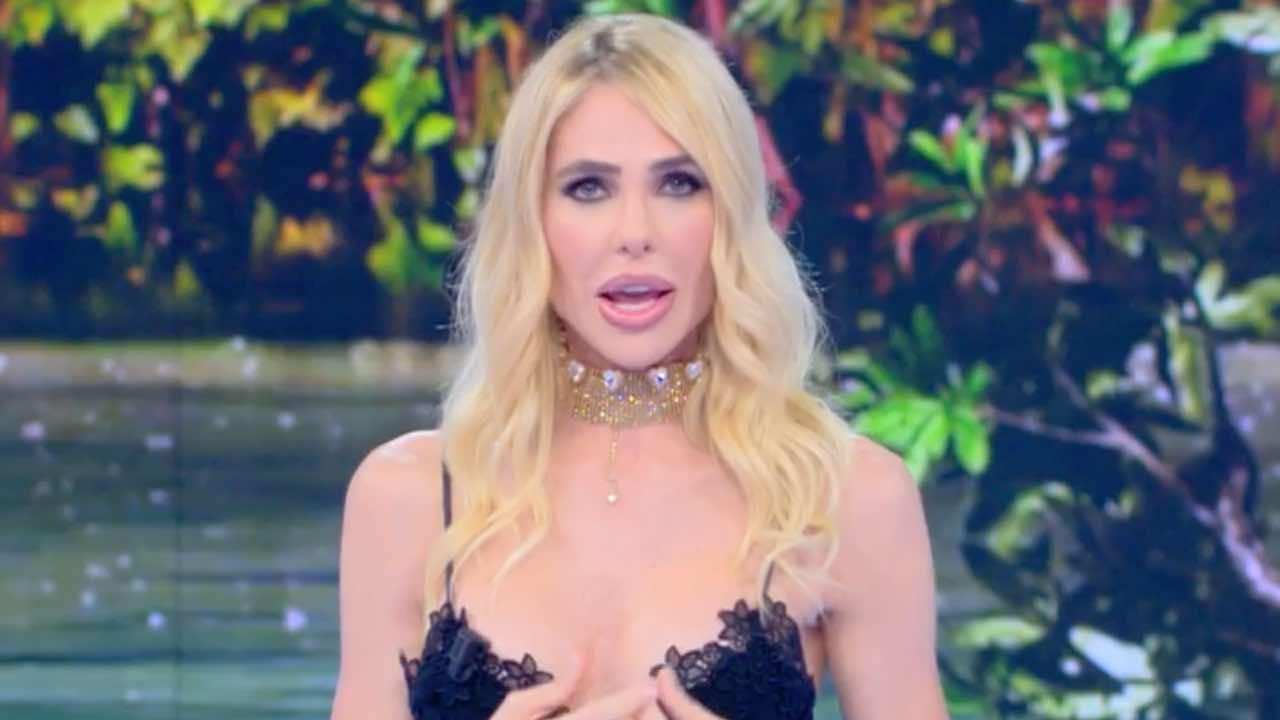 New revelations cast shadows on the much talked about breakup between Ilary and Francesco Totti. The accusations against the beautiful presenter do not stop and now the third wheel appears.

Before Ilary Blasi became Lady Totti was engaged for about a year with a model, Sean Brocca. Very few remember him because it seems almost impossible to imagine the love life of the former golden couple of Italy, that is Ilary and Totti, before that fairytale wedding in 2005.

And yet, there was a life before the Totti-Blasi empire. Francisas he himself stated, he had a lot of fun but only until he met the beautiful Ilary. After meeting her, in fact, things had changed: Ilary Blasi was the woman of his life.

And so it has been, at least for twenty long years. July 11th Ilary and Francesco announced the separation by putting an end to a dream, perhaps still linked to the ideal explosive tissue-player combination. The two seem to have been together forever and their love was born at a very young age. Ilary, at the time was just 24 years old and after a bit of reluctance she succumbed to the courtship of the pupone.

At the time, however, the beautiful Ilary was not single, on the contrary he had a relationship with a model: Sean Brocca. And it is precisely in the media hype of the last few days arising from thebombshell interview by Francesco Totti at Corriere della Sera that this old flame of the conductor de The island of the famous. 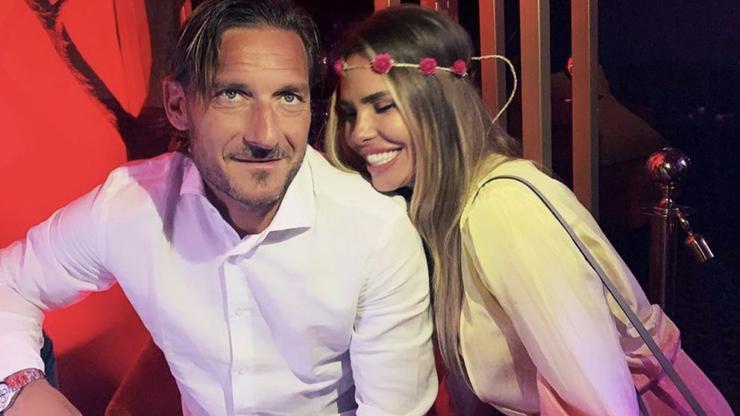 There is nothing less than the glue in the confusion of declarations Fabrizio Corona who, through his Instagram profile, he promises to reveal the hidden truths of a marriage, according to him, opportunistic and phony. Too bad that the aforementioned social network of Corona has been banned for a second time so he will have to find alternative ways to tell his point of view.

The statements of Sean Brocca

Through Corona, Sean Pitcher he had his say on a breakup that is keeping all Italians in suspense. Who will have betrayed whom? How many lovers will they have had? With Noemi, new flame of the pupone, will it last? How will they divide the huge assets? In short, we are all full of questions to which it seems too premature to answer.

The model tells Fabrizio about his idea on the break between Totti and Blasi: “She was one of many without talent and her career would have ended with word of mouth like all the others. I believe that Totti was very much in love with Ilary, even though he made her many horns. I rather think she was married just for convenience and has exploited HIS NAME to make a career “ 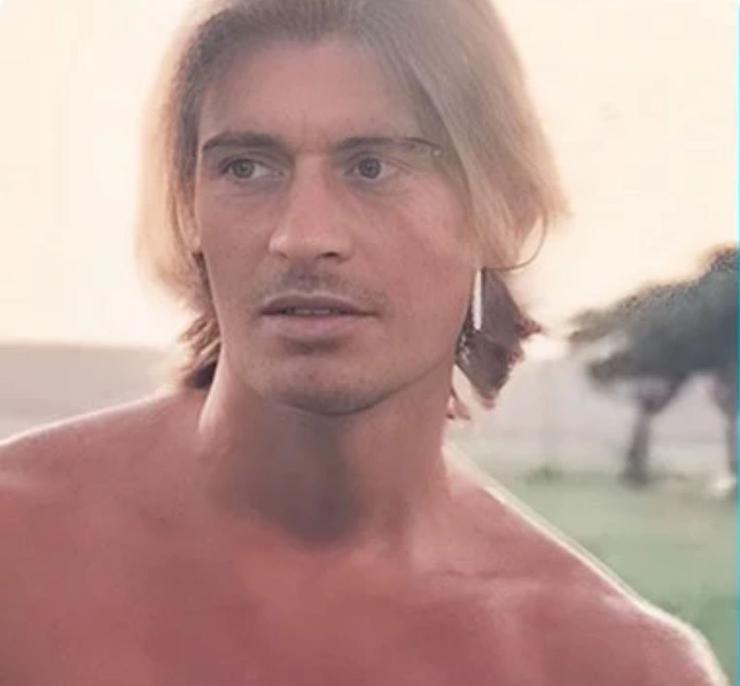 Second Pitcher Ilary without Totti would not have made a career and would have opted for life with the footballer for personal gain. Sean continues:
“She finally left him when he ‘lost everything’ and after she was well settled. She knew and accepted for 20 years because it suited her “

And here he makes clear the various passages of the end of his relationship with Ilary and the entry of Francesco Totti: “During the last 15 days of our coexistence, I knew he was texting with him,” the man recalled Crown.

“When she left to go to Rome, I found inside the wardrobe in the house where we lived, two letters and a gift (a stuffed animal with a photo of us in the center) thatand he had never given me … he probably cared, but in the face of Totti’s declarations of love, there was nothing to be done.

Beyond any declaration, it seems that in this chaotic affair everyone wants to express their opinion even when not explicitly requested.

Ilary engaged to a model and to Totti only for convenience: an unprecedented truth emerges