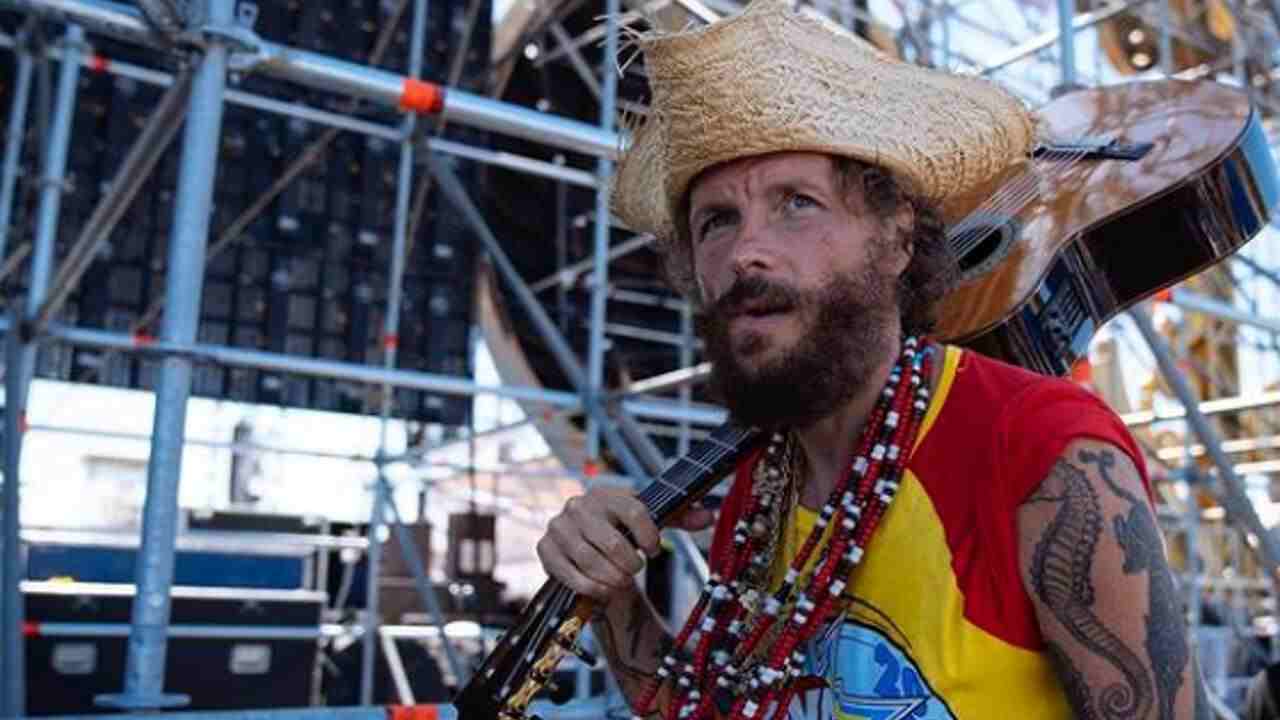 In recent weeks there has been a lot of talk about the Jova Beach Party and unfortunately not well since the environmental impact of the “lucky boy” big concert on the beach seems to have problematic consequences.

In recent days, the alarm has also been triggered by environmentalists who have expressed themselves on the environmental impact of the Jova Beach Partywhich therefore, seen up close, no longer seems like the great fun and carefree event that it seemed to us before.

Jovanotti, we all know, is one of the first rappers in the history of Italian music and is one of those singers who unites several generations.

His career began, as we have already told, thanks to the Milanese recording visionary Claudio Cecchetto who together with him discovered other talents such as Amadeus and Fiorello.

We have all sung Jovanotti’s songs and some of these have marked the childhood and adolescence of many who have lived through the nineties to the full. For example, we cannot fail to mention I think positive, Hello Mom, The Navel of the World and Serenade rap. 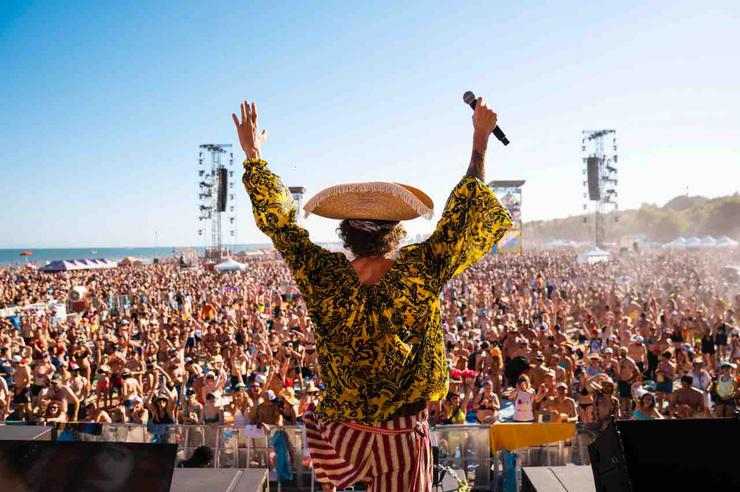 In recent years Jovanotti has also composed songs for the cinema and has formed a real artistic partnership with his friend Gabriele Muccino for whom he composed the romantic song kiss Me again for the film of the same name, sequel to de The last Kiss.

Returning to the Jova Beach Party, its success is due to the fact that it is not a simple concert but a 360-degree musical event that involves the ocean crowd that every time pours onto the beaches. All this cannot fail to have consequences on the environment and it is ironic if we think that the whole event is sponsored as something in favor of the environment.

Jovanotti in the crosshairs of environmentalists

The concept behind the Jova Beach Party is simple, a maxi concert on the most famous and popular Italian coasts. The idea is to dance and sing on the beach and the performance of Jovanotti, the musicians involved and their guests takes place from the early afternoon.

Chaos, ecstasy, delirium and joy are guaranteed and also rightly so, given that in the summer similar events are highly sought after and are even more so in this historical period in which we have just emerged from a pandemic or at least are trying to get out of it. .

It is inevitable, however, that around a mega event like this the most disparate debates are unleashed that revolve around burning topics such as: the spread of covid and the increase in infections that touched the stars in July, passing through the environmental impact the consequences of which are also evident in the immediate future. Just think of the fish found dead in the sea due to too loud noises, or Fileni, the main sponsor of the food event and sadly known for its intensive farming.

One of the latest discussions by environmentalists was unleashed precisely regarding the last scheduled dates of the Jova Beach Party last 23 and 24 July on the coast of Campo di Mare on the Roman coast.

Environmentalists have reported the problems related to the event and the consequences for the local fauna, we are talking about the Fratini and the caretta caretta turtles. Residents then complained about accessibility problems along the roads given the closures used in favor of the concert. 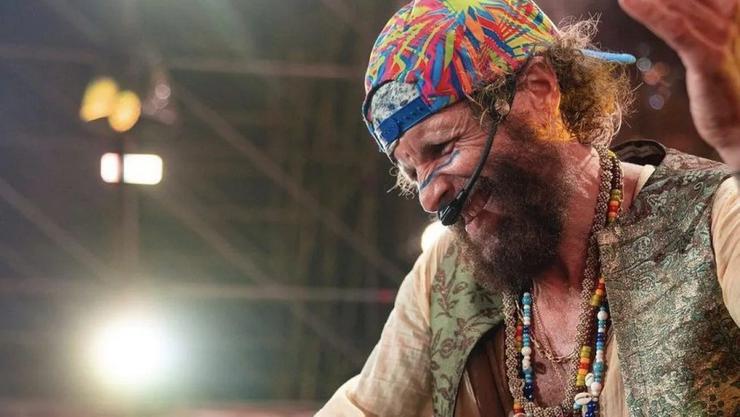 The National Committee for the Conservation of Fratino (CNCF) expressed itself with these words: “Strong concern for the conservation of one of the most endangered species of national avifauna, in the face of the disturbance due to the realization of major events in the nesting, feeding and resting habitats of the Fratino”.