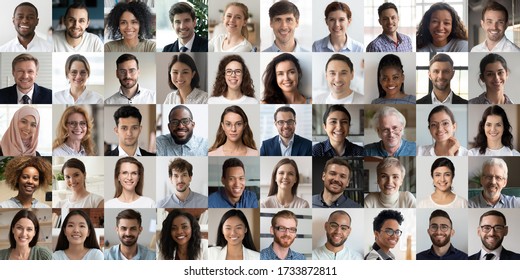 Miriam Leone he wanted to share the joy of first wedding anniversary with Paolo Carullo, posting on Instagram the unpublished photos of the event, taken from her private wedding album. The actress, who said yes on 18 September 2021 in Scicli, in the province of Ragusa, between stories and posts about her showed the preparation, the ceremony and the celebrations minute by minute, renewing her love for her husband.

Miriam Leone, dedicates it to her husband for the wedding anniversary

On September 18, 2021, one of the most beautiful and popular actresses on the Italian scene, Miriam Leone, crowned her dream of love with Paolo Carullo. The couple got married in Scicli, in the province of Ragusa, and today she wanted to remember that day with a special dedication to her husband and wedding photos.

“It only happened because it’s you. Happy first anniversary”Wrote the actress accompanying the sweet phrase with hearts and stars. The thanks then continued for all those who helped them in this fairytale wedding.

“Heartfelt thanks to all our friends and family who have contributed to making our day magical, that the more we think about it, the more we feel its profound beauty”.

Miriam Leone then launched a poll in her Instagram stories, asking her followers if they would like to see unpublished images of the wedding, celebrated exactly one year ago. Obviously, the response from fans was positive, and the actress, thrilled to share her joy with them, made a detailed photographic report of the event.

It starts with the preparation of the bride: “The thrill of wearing the white dress for the yes in churchWrote Miriam, showing the team working on the finishing touches on the dress, make-up and hair. “While they made me up I felt like I was flying with happiness – she added, and then – Here ready to go out, pampered by my friends and witnesses, indescribable emotion, I feel my heart pounding from this photo”.

After a few stories, the actress went back to writing a long post, after dedicating her to Paolo: “And then the party, the dinner, the friends, our beautiful tables, the music, the candles, the friends, you and me. , pasta alla norma, energy, the (full!) moon, happiness. Some photos from our private wedding album to share our first anniversary. Greetings my love”.

The choice of Sicily as the setting for the wedding

An indescribable joy, which Miriam, usually very reserved, has not been able to keep only for herself.

He also wrote a dedication to their land, chosen for the wedding: “We are both Sicilian, and we wanted our wedding to be celebrated in our beloved land, and that it was a Sicilian wedding. So we chose the beautiful Scicli and the Church of Santa Maria La Nova for the celebration ”.

“The whole town of Scicli – added Leone – has flooded us with love and affection. They hung white embroidered sheets on the balconies as a sign of participation, and as a special tribute to our day. “

Among the many beautiful photos posted, inside and outside the church chosen by the couple, also one of their exit on the steps, surrounded by their loved ones: “We left the church as husband and wife, filled with joycelebrated by our beloved friends ”.

Miriam Leone, the unpublished photos of the wedding on Instagram for the first anniversary