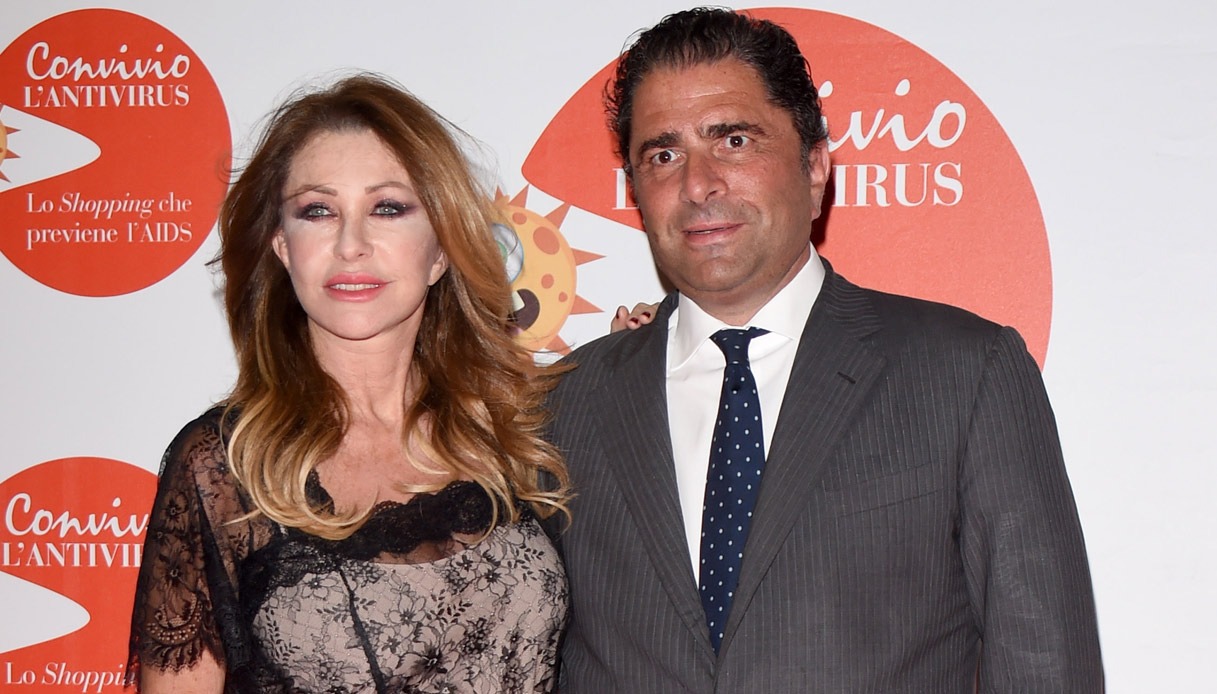 In this season of human and professional maturity, Paola Ferrari has decided to share with the public the most painful, disturbing and complex passages of his existence to testify how and how much that silence has marked his path and is of support to those who have not yet had the determination to face violence like illness .

Guest of Serena Bortone to “Today is another day” the presenter and journalist, the historical face of Rai, has once again decided to break the silence on the relationship with her mother, a figure who has deeply affected her psyche and her serenity, and then touch with an enviable force the theme of the disease that hit her.

Paola Ferrari and childhood marked by her mother

Paola Ferrari she embarked on a television career at a very young age, just sixteen, becoming one of the central operators of Portobello – historical format of Italian television formats – and thus taking its first steps on the small screen. Already then, she had revealed, she had had to get by because of a complex situation at the family level and that she had led her to drastic choices. About her Her mother said about her:

“They never wanted me” – she revealed to Serena Bortone’s microphones, speaking of her mother’s mental illness and her father’s absence – “What I suffered was really very, very heavy”.

The live confession on the beatings

Unfortunately he was beaten and tells the details with the eyes of those who have lived that abyss, with transport but also a certain detachment:

“My mother was very violent, she beat me and my grandmother. She tried to kill me three or four times. The situation at home was unbearable. I grew up in fear, I saw the devil in his eyes ”. “I have never received a loving hug from my mother or father”. That love, which she missed so much as a child, then poured out on her children and on the family she created, her safe haven. But something remained: “Over the years I have done a fair amount of work on myself, but there are still some dark spots in me”.

The complicated choices, in politics and in the family

Today that Paola Ferrari she is a professional which he revealed in politics, in family clashes with his father-in-law Carlo De Benedetti and also in the same Rai her undoubted personality and also the courage of her positions, fears only and exclusively that suffering that touches the people closest to her: her children, Alessandro and Virginiaand your husband, Marco.

“The biggest challenge I faced was the disease.” “I had skin cancer on my face: when I found out about it, I reacted with great reactivity. Then I got scared, after all I’m a woman who also works with her face. Luckily we have extraordinary doctors and cancer has become a very often treatable disease ”. A condition that you shared out of honesty towards the public, without seeking other purposes.

“I was afraid, today I am no longer afraid of anything. Only the illness of my children or my husband Marco. I’m not afraid of death either, because I’ve done so much, ”she said Ferrari proving once again capable of powerful phrases and concepts, albeit in an apparently light but meaningful context as in this Tuesday afternoon talk.

“My mother tried to kill me”, Paola Ferrari’s terrible past