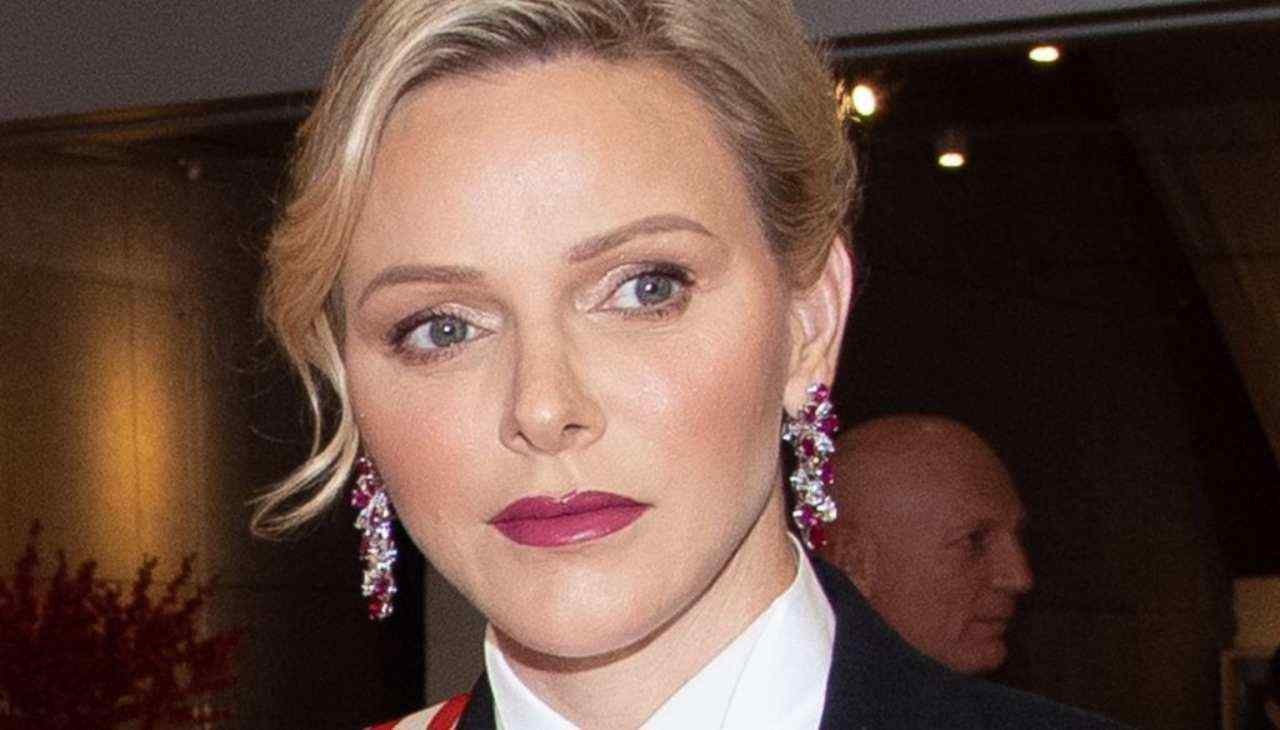 Charlene of Monaco at the center of many news related to her health, including mental, returns to the gossip maelstrom for a pregnancy, but it is not about hers, apparently there is talk of a shocking indiscretion concerning her husband and another woman . We talk about pregnancy.

Albert of Monaco allegedly betrayed Charlene and not once, Princess Wittstock can take no more. This time the crisis so much hypothesized by the two seems to be effective, but is it reality or are they just rumors this time too? Here’s what we know.

We recently told you about the recent depressive hysterics of Charlene of Monaco and the fact that the woman would have lived some really difficult timesduring which her husband would also have advised her to spend time alone, away from family.

To act as a corollary to this situation, it seems that there has been a crisis between husband and wife for some time, even if this has been repeatedly denied. Certainly the Principality of Monaco is also being talked about in this period, as much as the English Royal Family. 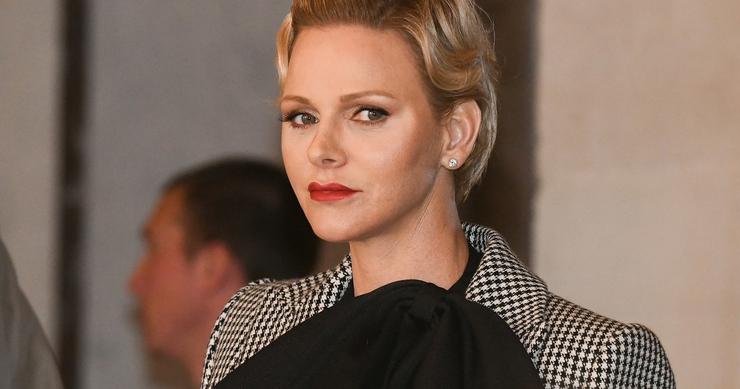 At the moment Charlene is experiencing severe depression and this since the time of his infection contracted in South Africa last winter, when things were already not going well. For some time she was even given the nickname of “sad princess”, some of the subjects claim that this veil of sadness has covered the face of the beautiful former swimmer since she married Albert of Monaco.

In fact, if there is one thing really unclear it is this: what kind of relationship do Charlene and her husband Alberto have? It is not known if there is really love between the two, but what is certain is that rumors have never been lacking about his possible infidelity and about the marriage crisis.

One of the rumors that currently circulates the most, in fact, is that there would be another woman, one of many, since Alberto has never been too faithful and that this time this woman is pregnant. Of course if this is true then it would certainly be super shocking, front page news.

Is Alberto expecting another child? Who is the mystery woman?

Alberto was once again unfaithful and this time the woman in question would also be pregnant. Charlene this time would have found out everything and the news seems to have been launched by the royal watcher Stéphane Bernthe same person who announced Charlene’s return to court a few months ago. 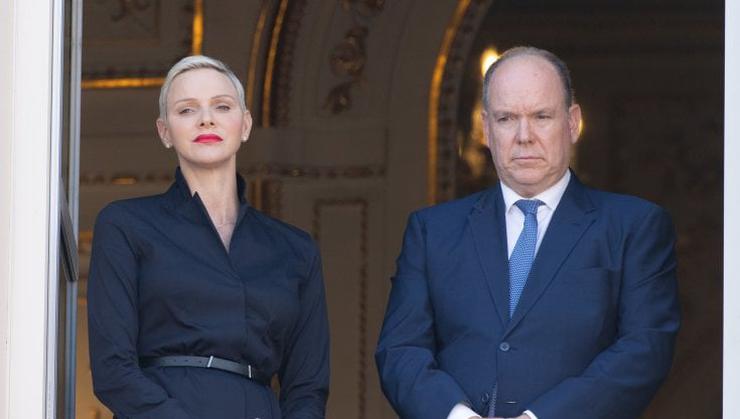 Everyone knows that Albert of Monaco was never a faithful husbandand, his escapades have been many over the years, even before marriage and some illegitimate children would have been born from these escapades. Yet in recent months it seemed that Charlene had found a balance, a balance upset not only by the recent crisis of the woman but also by the umpteenth confirmation of adultery on her part.

Charlene closed again like a hedgehog and never saw herself again, probably not only because of her health conditions but also and precisely because of Alberto’s infidelity. But what do we know about this woman?

It appears that the woman is Brazilian and that she became pregnant, she claims to have only recently realized that the man she had previously had an affair with was actually the prince. Albert of Monaco who passed off to her as a Canadian attorney.

At this point the woman who later became pregnant asked to perform the DNA test but Alberto refused, using his diplomatic immunity. In any case, the prince has no intention of recognizing the child.

“Pregnant with Albert of Monaco”, but Charlene is not the mother, the shocking indiscretion