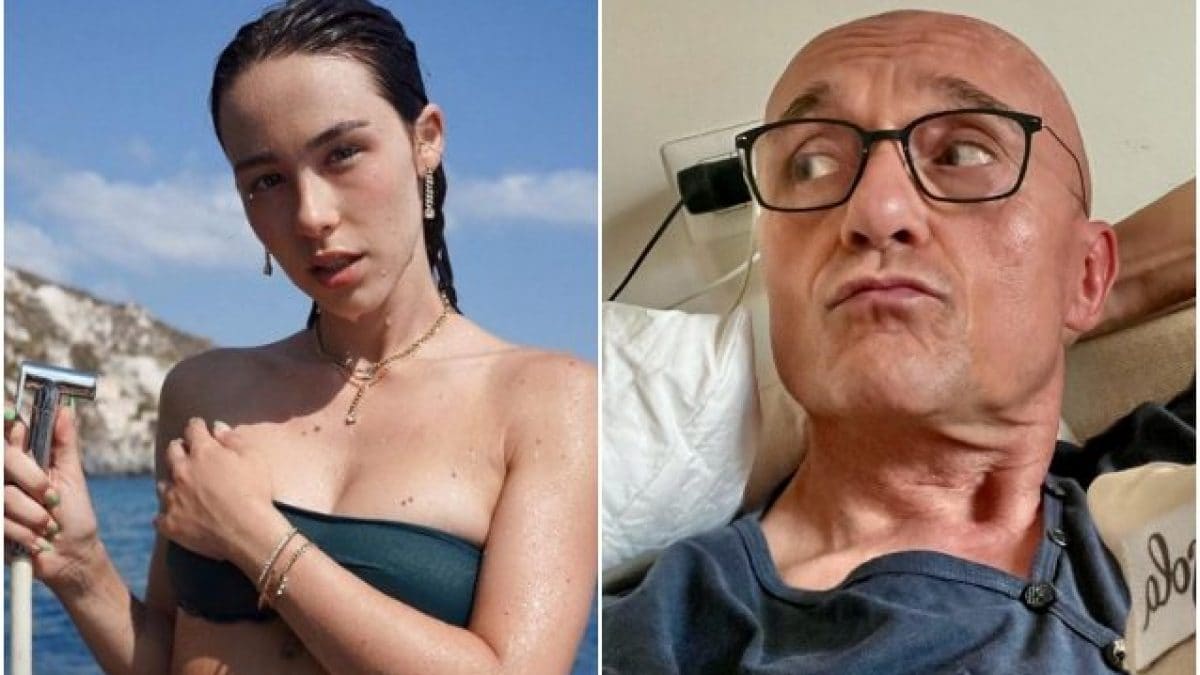 In an interview with Corriere, he confirms that Eros Ramazzotti’s daughter is pregnant, aware that the news about Who must have infuriated her. She admits about her private life: “It’s over with Paolo Galimberti, I’m single, but also very much in love”.

Alfonso Signorini confirms that Aurora Ramazzotti is pregnant, but not for more than four months as his newspaper wrote when it launched the news for the first time. “I only knew after that he was not yet past the third month”, He admits. “If I had known I would not have published the news, but they tell me that everything is fine now and that she is very happy”he tells the Corriere della Sera.

The separation Totti Ilary among the highlights of his career

Among the scoops that have yielded the most to his work in recent times, undoubtedly stands out separation of Blasi and Totti. “We lived on income for the whole summer “, admits the director of Chi. When asked about the best-selling scoop, he answers “the wedding Falchi Ricucci ”, but on what he is most proud of after 27 years of career he has no doubtsi: “Pavarotti’s kiss to Nicoletta Mantovani: 1 million and 600 thousand copies sold out in three days. They filmed it all over the world and it was the result of my personal friendship with the tenor ”.

Love with Paolo Galimberti is over

In love? Everything’s fine. “On paper I’m single, but i am very much in love. Do you know when you can’t wait to get a message and look at your phone a hundred times? “, confides to Corriere della Sera. His new flame, however, is far from the show business: “I don’t go to the world of television and it’s my salvation”, explains the journalist. Behind it has the long love story with Paolo Galimberti: “After 18 years we are not together anymore. A painful but necessary decision: when the relationship drags on so as not to displease the other, it is good to close, but I will always love him ”. Without being missed the love of a woman: “I lived with Laura for five years. Some time ago I met her in Puglia, I was with Paolo and she with her husband, the tennis instructor with whom she had betrayed me. She is still convinced that I am heterosexual ”.


“It takes calm”, the first words of Aurora Ramazzotti after the news of the pregnancy

Central to his career is his friendship with Silvio Berlusconi, who was close to him in one of his darkest momentsi: “He held my hand all night when my mother died, I still have the note he wrote me in my wallet”, tells. “People don’t think I really care about that man“. This does not mean that he will give his party his vote in the next elections: “I stopped voting for a while and he knows it”, Clarifies Signorini who has clear ideas about rights. “Sure that I am in favor of the Zan bill“. Then he adds: “I’m gay, but I don’t like gay people. Or better: nI do not like those represented by certain media, the reduction to speck. But I defend Gay Pride as the supreme form of freedom“

Signorini: “Aurora Ramazzotti is pregnant but for a few months, I shouldn’t have published the news”