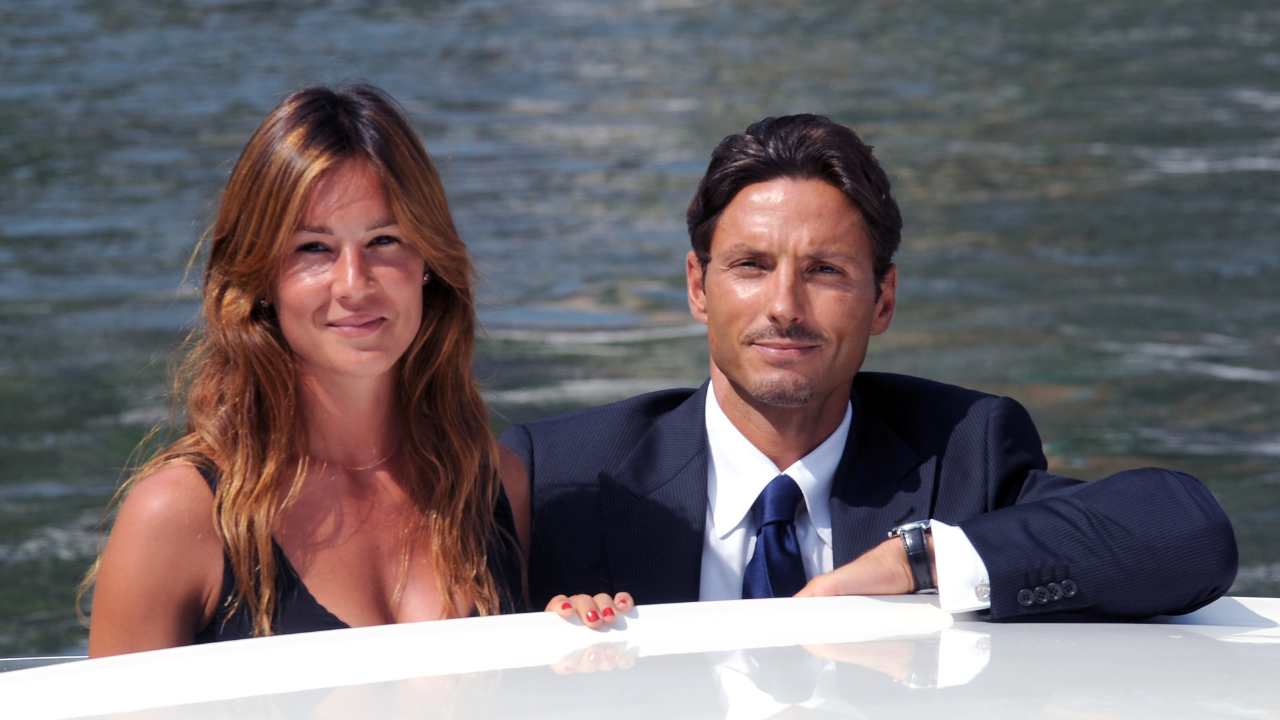 Silvia Toffanin and Pier Silvio Berlusconi have recently celebrated 22 years of love, during which they (or so it seems) have never experienced moments of crisis. But a person close to them claims that there is a secret pact between them…

Toffanin and Pier Silvio Berlusconi have been linked for many years and it seems that the man has not been able to resist the soap and water charm of the current presenter of Verissimo, who was once a word-of-mouth “letter”. The two consciously chose not to get married, in order to “always choose each other, day after day”, according to Toffanin. “I don’t feel the need for a ceremony to feel more loved,” said the presenter. “I would never want a person who feels obliged to do it just because they are bound by a civil pact”.

Silvia Toffanin and Pier Silvio Berlusconi: is there really a secret pact?

Of course, over the years there have been rumors about their alleged crises, but they have always turned out to be unfounded. For example, only recently had rumors spread that Silvio Berlusconi’s son had fallen in love with the beautiful former gieffina Soleil Sorge. A rumor that later proved to be absolutely unreliable. Silvia and Pier Silvio continue to keep their relationship very privateand only rarely can they be seen together during some of their walks, especially in Portofino where they own a magnificent villa.

It seems, however, that behind this perfect and very private couple there is a secret always kept well hidden from anyone. To say it (according to the weekly Nuovo) would have been a well-informed person, who claimed that the two would have a “secret pact”. This pact would consist of in Berlusconi’s intention to soon ask for the hand of the presenter. As usual, these would simply be rumors, which will hardly be denied or confirmed by those directly involved.

We can therefore only speculate. Meanwhile, the two have recently appeared together and more closely-knit than ever in Paraggi, where they took a ride on a Sup (surfing with a paddle) in the bay. He seemed very self-confident on his table, since every Sunday the Mediaset manager usually paddles in peace accompanied only at a safe distance by his bodyguards. She, on the other hand, appeared more insecure aboard her sup board, since she is not a great sports lover.

The two then took a walk with their children in Rapallo, where they enjoyed the Christmas rides. In short, whether or not there is a pact between them is difficult to say simply by looking at them together. This is one of those rumors that are impossible to prove (at least at the moment, since no official wedding proposal has yet taken place) and which therefore certainly will hardly be abandoned by fans of the couple.

In any case, in a year in which we have seen many couples united by many friends “break out” (just think of Totti and Ilary and Elena Sofia Ricci and Stefano Mainetti), now they are the only ones left to keep alive the hopes that the real love really exists.

Silvia Toffanin and Pier Silvio Berlusconi, the secret pact between the two emerges: “He…” – newsby