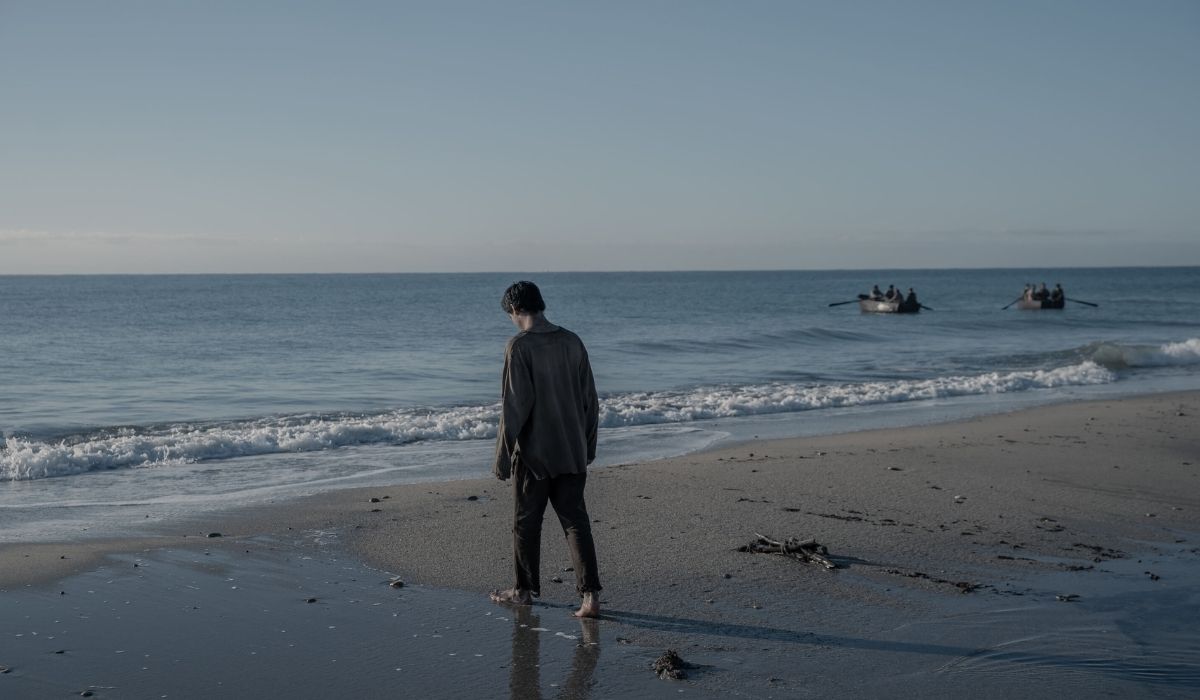 The heirs of the earth 2 will you do?

What do we know about the future of The heirs of the earth 2? It ends Sunday 1st May the programming on Canale 5 of the first exciting season of the costume series based on the novels of Ildefonso Falcones.

Those who have finished watching all the episodes cannot help but wonder if there is also a sequel to this exciting saga set in Barcelona in the fourteenth century.

Unfortunately, however, the answer would seem negative. In fact, there could not be a second season of The heirs of the earth because there is no second book that continues the story of the protagonist Hugo Llor (Yon González). This does not mean, however, that the saga of novels began with The cathedral of the sea it’s over. In fact, we recall that in 2019 Falcones publishes a third novel historical set in the same narrative universe as the previous books, albeit in a different temporal context.

Taking therefore for granted that the realization of The heirs of the earth 2 would not be possible, the last word has not yet been said for the television adaptation of the new novel by Ildefonso Falcones, “The painter of souls” published by Longanesi in 2019.

When does The Painter of Souls come out, if made?

When it could debut The painter of soulsthe third chapter of the historical saga of Falcones, if made? So far as Atresmedia, Televisió de Catalunya And Netflix renew their collaboration together with Diagonal TV, it would then be possible to attend the third sequel de The cathedral of the sea started in 2018.

In fact, in the light of the great success collected by both the first and the second chapter of the Spanish series, you could also opt for the realization of the third chapterideally coming between the end of 2023 And the beginning of 2024.

Considering that between the debut of the The cathedral of the sea And The heirs of the earth almost three years of time pass, also thanks to the long and complicated production for a costume series like this one, we hypothesize the return of new episodes in about two and a half years. However, these are still hypotheses awaiting official confirmation from the network and from the streaming giant that distributes the saga internationally.

Plot The painter of souls, previews

What is it about “El pintor de almas “, original title of the third chapter of the Falcones saga? We are still in Barcelona, ​​but it has been a long time since the last events that followed The heirs of the earth. The third novel by the Spanish author opens in fact at the dawn of the twentieth century, and in detail in 1901.

Barcelona is involved in a new one social tension triggered by the clash between poor And richand again between the miseries of the humblest classes and the brazen wealth of the new buildings just arisen in the city. We are talking about large avenues and luxurious buildings, symbols of change and rebirth. It is the advent of modernismthe one in which the young painter Dalmau Hall he soon finds himself involved. In fact, he is undecided whether to side with the anarchist world or with the bourgeois one to which his mentor belongs Manuel BelloDalmau will soon find himself suffocated by two fires in the name of freedom and his art.

The painter of anime in streaming, where to see it

So far as The painter of souls was made, then let’s imagine seeing it arrive in Italy in absolute first time on Channel 5and streaming on Mediaset Infinity. This is in fact the first distribution window also for the series that preceded it, The cathedral of the sea And The heirs of the earth. The titles are then made available at a later date too on Netflixa platform that distributes them globally.

The heirs of the earth 2, the future of the saga from the novels of Ildefonso Falcones