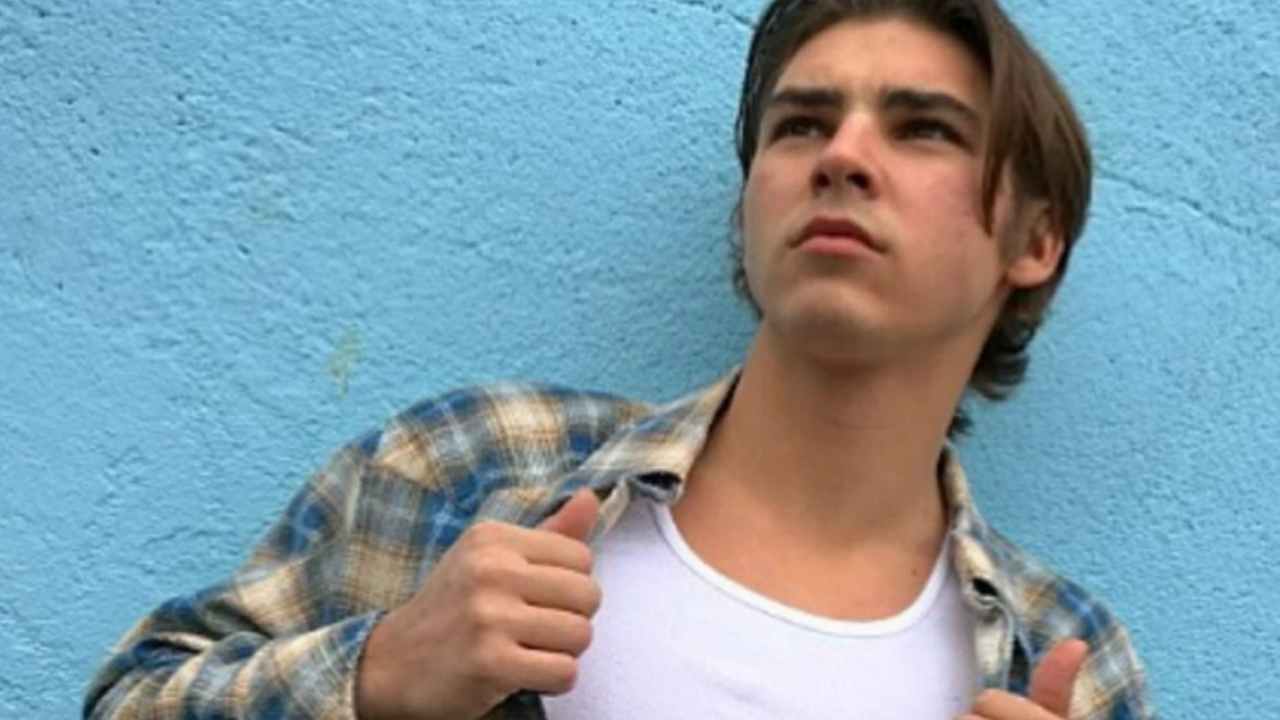 The boy was 22 and was hit by two cars on the night of July 5th. In the third season of the well-known TV series aired on Netflix he was the stunt double of Chase Stokes. He mourns in the world of American cinema.

Actor Alexander AJ Jennings passed away at the age of just 22, known for his participation in the series ‘Outer Banks’. In the television format he played the stunt double for 29-year-old American actor Chase Stokes – in the series he plays the character of John B – in the upcoming third season of the television series airing on Netflix. But how did the death happen?

The young actor died in a tragic accident that occurred in Charleston around 2.30 on the night of July 5th. The boy was walking in a corner between two streets, when he was heavily hit by two cars colliding with each other.

This is the announcement of the young man’s death, in a note written by the Charleston County Sheriff’s Office: “Mr. Jennings died on July 5, 2022 at 3:12 am at the Medical University of South Carolina following a collision between a car and pedestrian, which occurred on July 5, 2022, around 2:34 am on the corner of Folly Road and Sol Tie Road. Mr. Jennings was the pawn “.

Mourning in the world of cinema: Alexander AJ Jennings leaves at 22: who was he?

According to what was revealed by the police, the two cars would have moved away, without giving help to the young man. A rescue accident that cost the 22-year-old his life. Actor Chase Stokes – deeply attached to the boy – commented on the tragic news in this way: “I’m still trying to understand why certain things happen and why the world works like this. My heart is broken. Your life was just starting. We all love you, you have touched everyone’s lives and made us better people and, for this, we thank you “.

The news of the death of actor Alexander AJ Jennings was also confirmed by the guys from the casting agency ‘Kimmie Stewart Casting’. These are their sad words in memory of the boy, in a statement that appeared on Facebook in the past few hours: “With great sadness we must announce that Alexander AJ Jennings’ mother has informed us of his tragic death. The Outer Banks crew and cast suffered a terrible loss when AJ was hit by two cars this morning and drove off without rescuing them. AJ was a wonderful and kind soul and a bright light every day on the set. He had moved to Charleston from New York to work as our John B stunt double. I can’t imagine the shock and tragedy of AJ’s sudden death. and our thoughts turn to his family and friends during this difficult period “.

The agency’s post concluded with these beautiful words in remembrance of Alexander AJ Jennings: “We will miss this fantastic human being and his contagious smile very much.”

Tragic car accident for Alexander AJ Jennings: this is who the actor of the TV series ‘Outer Banks’ was