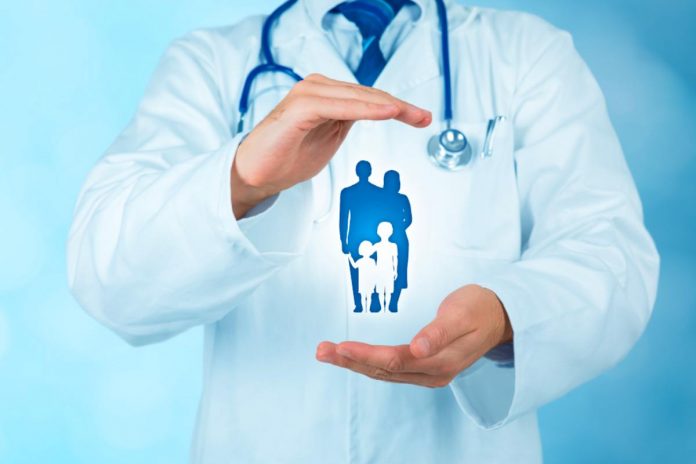 An epidemic that acts covertly and affects 60% of the European population. Victims are parents and children, men and women, young and old.

The World Health Organization raises an alarm. A silent epidemic causes 1.2 million deaths a year. It will not be Covid, it will not be acute hepatitis but must be fought immediately.

When we hear about an “epidemic”, our thoughts run at Covid and the damage it has caused in just over two years. The number of deaths, the psychological consequences, the economic crisis, the failures of businesses and shops, the world pandemic have triggered general panic and the recovery has just begun. Remaining in terms of health, the danger of another epidemic has raged for a few weeks. Let’s talk acute hepatitis which is affecting numerous children in our continent and which seems to have also arrived in Italy. Special cases, unexpected and traumatic events but we must not forget that they exist epidemics that have been present for much longer of which little is said while causing numerous deaths. WHO speaks of 1.2 million deaths in a year and the fault is attributable to obesity.

The epidemic to fight: obesity

The World Health Organization denounces one dangerous situation in relation to obesity. This epidemic spares no one, young and old, and Europe is particularly affected even more than the United States. 60% of adults Europeans are overweight or obese. Men are the most affected, around 63%, and women slightly less, 54%. Then, the numbers related to children arrive and here the data reveal an alarming situation. One in three children suffer from obesity or overweight.

A body mass index that is too high leads to Health problems also quite serious. From disability to death, hence the attention required by the WHO in relation to this phenomenon which is becoming too widespread.

The situation in Italy

In Italy the percentages of reference to obesity are 65.3% for male adults and 51% for women, therefore in line with the European results. The data describes a more alarming situation for children. The obesity rate for children between the ages of 5 and 9 is 42% distributed in 44.7% for boys and 39.2% for girls. High percentages that make Italy achieve a negative record. It should be considered, in fact, that the European average is around 29%.

Generally speaking, the highest rates are recorded in the countries bordering the Mediterranean Sea and in the nations of Eastern Europe. Greece reaches the Italian percentages but it is not the only country to record an epidemic of obese or overweight people. The WHO report indicates that the phenomenon is more widespread among people with lower education recording the most worrying data in areas where socio-economic factors (income, education, residence and work) underline profound inequality.

Obesity is not to be underestimated

Health problems found in obese people can lead to death. WHO has determined that obesity is the fourth cause of death after hypertension, food hazards and tobacco. In addition, being overweight is associated with thirteen different types of cancer. The pandemic has, of course, worsened the situation thanks to a sedentary lifestyle and the consumption of “junk” foods.

Prevention, therefore, is essential in order not to put one’s health at risk. The goal is raise people’s awareness and entice them to a correct lifestyle and a healthy diet. Given that obesity is influenced by the environment, it is necessary to intervene on the starting context from advertisements for unhealthy foods and drinks. It is also good to take care of the overweight starting from the little ones educating from the first years of life to a healthy life. It is the task of the state to implement measures capable of effectively combating this silent epidemic which acts in secret causing numerous deaths. The proposed interventions start fromEuropean Office for the Prevention and Control of Noncommunicable Diseases and it is hoped that European countries will receive the message by taking action to solve a relevant problem.

A devious epidemic affects 60% of the population, the WHO warns: it must be stopped immediately