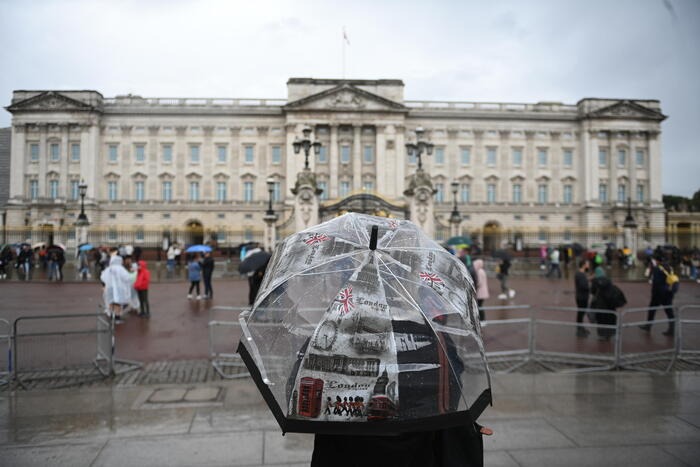 There is alarm in the United Kingdom over the worsening of the conditions of 96-year-old Queen Elizabeth, announced by Buckingham Palace. The sovereign, who showed herself in public standing but fragile two days ago in the Scottish residence of Balmoral for the handover to the head of the British government between Boris Johnson and Liz Truss, premier number 15 of her 70 years of reign, she had already been forced to give up a virtual meeting yesterday. “Following a reassessment of her condition this morning, the Queen’s doctors have expressed concern and recommended that she remain under medical surveillance,” the palace note read. The court states that her Majesty remains “at rest in Balmoral” and that her closest relatives, evidently starting from the heir to the throne Charles, have been informed.

All 4 of Queen Elizabeth’s children are at her bedside in the Scottish residence of Balmoral. The media reported it, specifying that – after the heir to the throne Charles, who arrived first together with his wife Camilla – the princes Anna, Andrea and Edoardo, second, third and fourth child of the sovereign and the deceased Prince Philip, also arrived. Edoardo is accompanied by his wife Sophie, daughter-in-law very close to Elizabeth II in recent years. Also confirmed the arrival of Prince William, grandson of the queen and second in line of succession after his father Charles.

Even the dukes of Sussex, Harry and Meghan, are on their way to the Balmoral residence, where the health conditions of 96-year-old Queen Elizabeth seem to have plummeted. The Duchess of Cambridge is not on her way to the royal residence of Balmoral in Scotland, but she has remained in Windsor with her three children – Princes George, Charlotte and Louis – who have started the new school year today. She lets Kensington Palace know. 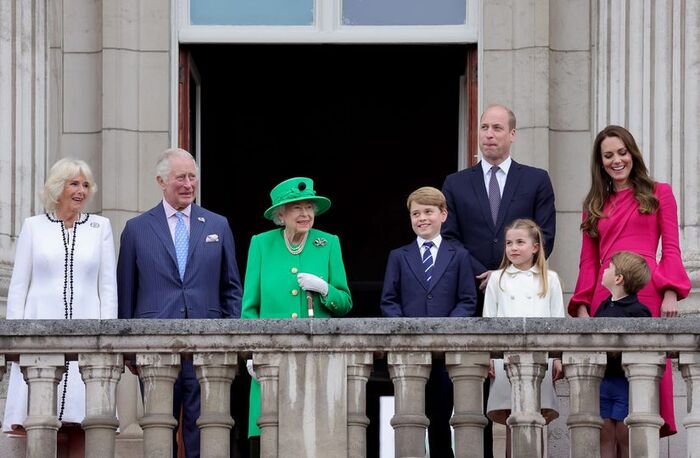 LIZ TRUSS – “The whole country is deeply concerned about the news from Buckingham Palace “about the plight of Elizabeth II, said Truss.” My thoughts and the thoughts of all the people of the United Kingdom are for Her Majesty the Queen and her family in this moment “, he added. Similar tones from the president of the House of Commons, Lyndsay Hoyle, who said in the classroom that he was” certain to cast the votes of the whole country “in expressing the hope that the sovereign could recover. 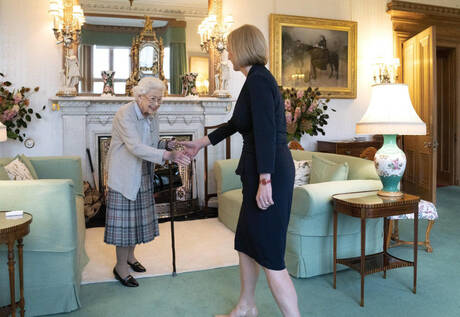 Cardinal Vincent Nichols, Archbishop of Westminster and President of the Catholic Bishops of England and Wales, said via Twitter: “I am concerned about the news of the health of Her Majesty the Queen. I offer my prayers for you and your family. May you. blessings from the Lord strengthen and comfort you and your family. “

Alarm for the health of Queen Elizabeth. Carlo at Balmoral with Camilla while William is traveling from London – Europe