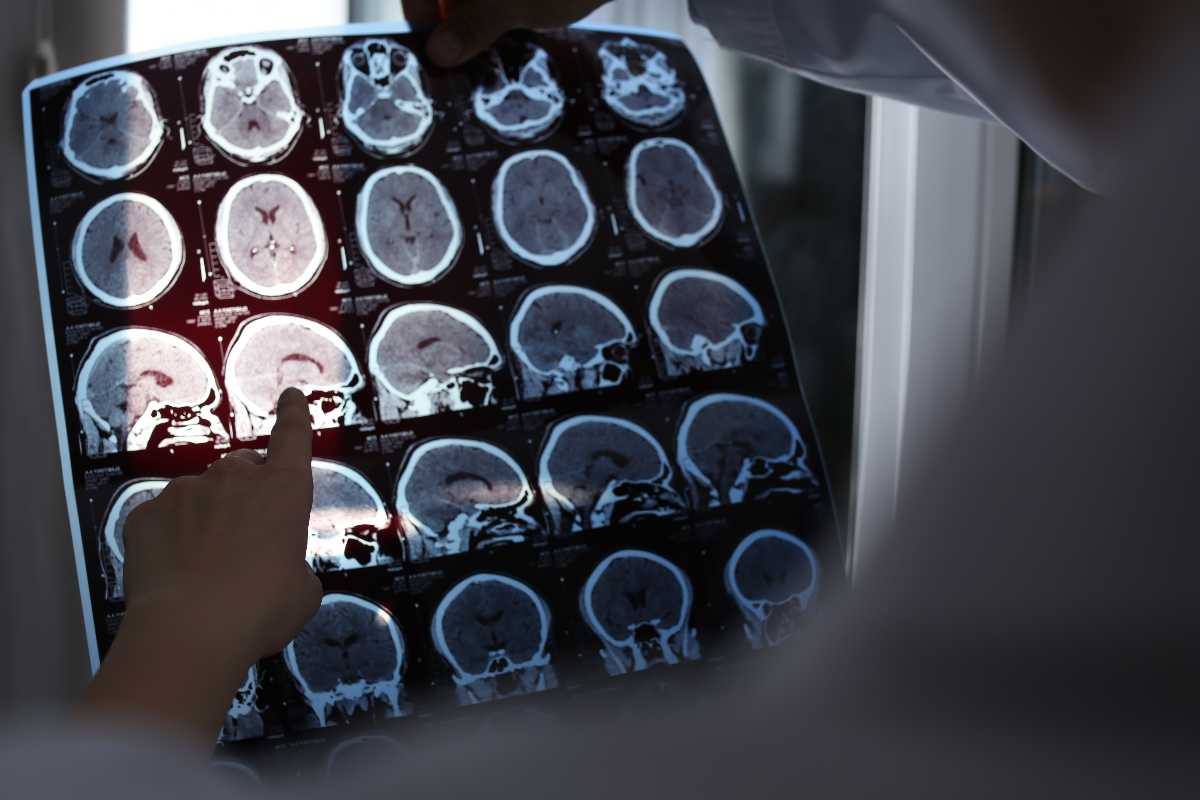 Today the causes of the degenerative Alzheimer’s disease are still unknown. However, some scholars link the excessive consumption of certain foods to the onset of the disease. Let’s see what they are and if you are a regular consumer.

Alzheimer’s is a progressive degenerative disease that damages some brain cells, leading to an irreversible deterioration of cognitive functions such as memory, reasoning and language, thus compromising autonomy and the ability to carry out normal daily activities.

The disease is related toalteration of protein metabolism, or the precursor protein of beta amyloid (called APP), but the causes for which this dysfunction occurs are still uncertain today. In the process of alteration a neurotoxic substance (beta amyloid) is formed which slowly accumulates in the brain leading to progressive neuronal death.

However, high blood pressure, heart disease, diabetes and obesity can all contribute to this cognitive decline, and these conditions often depend on the foods we eat. Nutrition, it is known, has a decisive influence on the development of many diseases and cognitive ones are no different. In particular, highly processed foods are once again being accused by scientists who, even in recent studies, have confirmed the correlation with the increased risk of Alzheimer’s. But, in particular, which foods are they? (Read also: Thus processed foods consume your brain, increasing the risk of dementia and Alzheimer’s by a third)

Are you a consumer of these foods too?

According to Brazilian researchers, the foods in question are ultra-processed foods and those that are usually used as comfort food or junk food. We are talking about foods that have undergone numerous transformation processes, usually rich in sugars, salt and saturated fats such as, for example:

The key to our physical and mental well-being is in the right and balanced diet. It is good, therefore, not to abuse these foods, as the research warns.

The study, published in JAMA Neurology, surveyed 10,775 people, including men and women with an average age of 51, analyzing some of their data over 10 years. What the research found was that regular junk food consumers showed a 28% faster rate of global cognitive decline, as well as a 25% faster rate of decline in executive function.

The researchers found, therefore, that those who consumed about a third or more of their calories from these types of foods showed signs that they were more likely to have dementia.

Natalia Gonçalves, a researcher at the Faculty of Medicine of the University of São Paulo, explained that

Alzheimer’s: These are the 7 worst foods that increase risk according to a study

Influence. Simg: "Epidemic is already at a high level and the vaccination campaign is proceeding sl...
Developed a bionic patch that cures erectile dysfunction
Masks, in private companies the obligation remains: here for which workers
Tweet
Share
Share
Pin