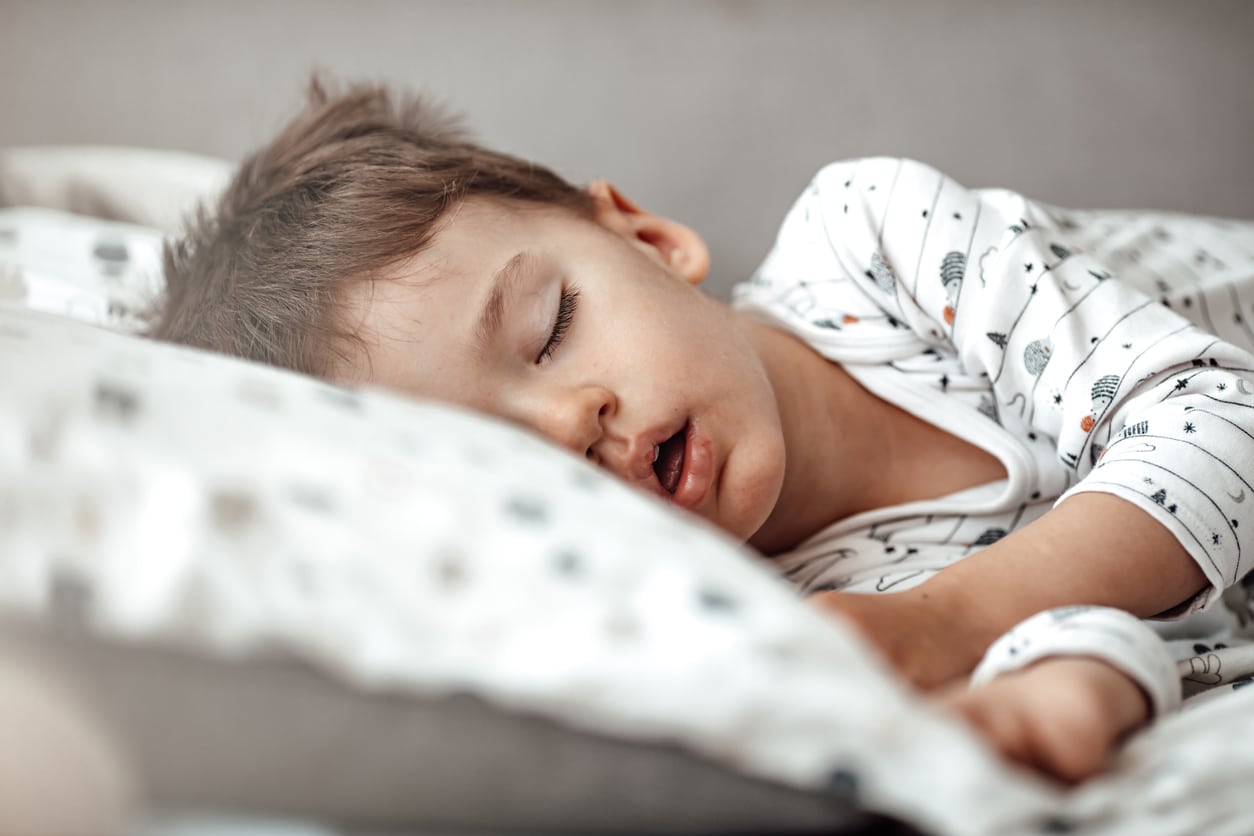 At least 9 hours, but also up to 12 per night. This is the recommended time for sleeping hours in children: under 9, children of school age risk long-term deficiencies in cognitive abilities and health in general.

At least 9 hours, but also up to 12 per night. This is the recommended time for the hours of sleep in children: under 9, children of school age risk long-term deficiencies in cognitive abilities and health in general.
This is explained by a study conducted at the University of Maryland School of Medicine (UMSOM) which reveals the link between the few hours of sleep and significant changes in some brain regions responsible for memory and intelligence. The guys who sleep little, for example, are more likely to develop mental health problems such as depression, anxiety and impulsive behaviors. And insufficient sleep has also been linked to cognitive difficulties with memory, problem solving, and decision making.

9 hours of sleep for a healthy life

The studypublished in The Lancet Child & Adolescent Health journal, assumes that many health agencies recommend that children between the ages of 6 and 12 regularly sleep 9 to 12 hours a night for optimal health. Is this a correct indication?
Actually until today no studies had looked at the long-term impact insufficient sleep on the cognitive development of preteens. And we know well how sleep, essential for growth, can often be neglected during children’s days, including homework, family commitments and extracurricular activities.

The American researchers looked at data collected in the Adolescent Brain Cognitive Development (ABCD, the largest long-term study on brain development and child health in the United States) on more than 8,300 subjects. These are MRI scans, medical records, and surveys completed by participants and their parents.
Confirmation of some suspicions emerged: “We found that children who slept little, less than nine hours a night, at the start of the study had less gray matter or a smaller volume in some areas of the brain responsible for attention, of memory and inhibition control compared to those with healthy sleep habits, ”explains study author Ze Wang.

The long-term damage of sleep deprivation

These cognitive differences seem to persist two years after the first analyzes: “a worrying fact which suggests long-term damage to those who don’t get enough sleep ”.
This is the first data we have on the long-term impact of sleep deprivation in children, and a scientific support for ‘official’ recommendations.
Another noteworthy element is the fact that participants in the group who slept properly tended to reduce their sleep time over the course of two years (which is normal as children approach adolescence), while those who slept little, he did not change habits.

Now, the neuroscientists explain, “More studies are needed to confirm our findings and to see if any interventions can improve sleep habits and reverse neurological deficits.”

Children and sleep, because you need to sleep at least 9 hours a night – Salus


Visit our social media profiles and also other pages related to themhttps://prress.com/related-pages/