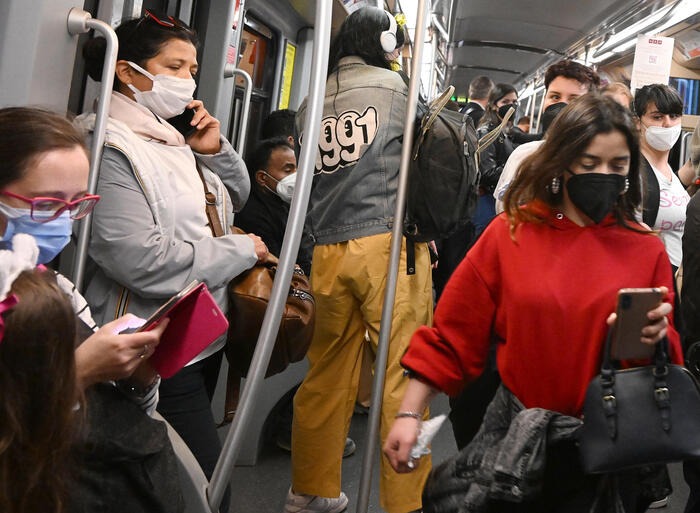 Kraken extends its tentacles in Europe. Appeared in the United States, where it has already spread widely, the Omicron XBB.1.5 subvariant named after a legendary sea monster has crossed the Atlantic and could become dominant in the Old Continent “in the next one or two months”. This is the prediction of the European Center for Disease Prevention and Control (ECDC), which defines the possibility of this happening as “moderate”, while reassuring that the severity of the infection does not seem different from the Omicron variants already widespread previously , especially for healthy and vaccinated people.

But faced with the new spread of the virus, three years after its appearance on the world scene, WHO returns to recommend the use of the mask, especially in enclosed spaces. Kraken currently accounts for 82% of Covid cases in the US, and only 2.5% in Europe, but it is the most transmissible subvariant seen so far, the World Health Organization reported. It certainly has “a growth advantage,” said Maria Van Kerkhove, WHO technical manager on Covid, adding however that “no data shows it is more harmful in terms of serious illness and deaths”. 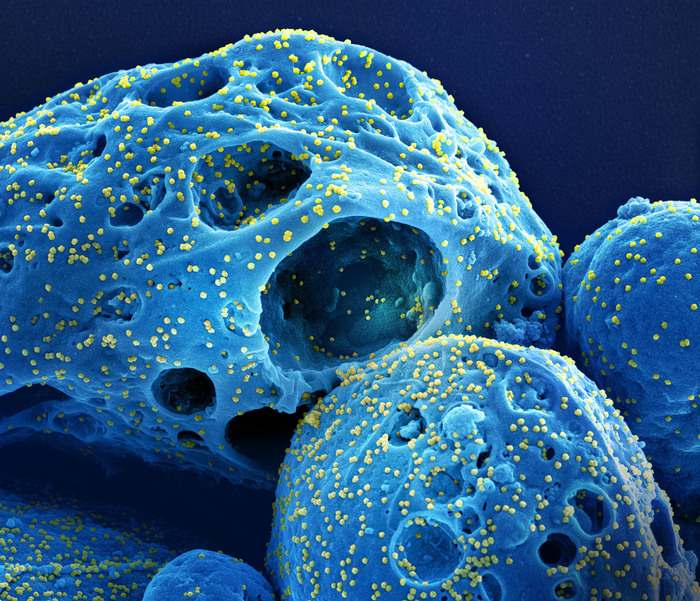 The XBB.1.5 subvariant has “an impressive ability to spread”: writes it in the Washington Post Eric Topol, founder of the Californian institute Scripps and among the researchers who have been following the evolution of the Covid-19 pandemic from the beginning ( HANDLE)

There meanwhile, the most serious situation remains that of China where, according to a study by Peking University, on January 11 there were 900 million infected, equal to more than half of the population of the Asian giant. That figure could still spike ahead of the January 23 Lunar New Year where hundreds of millions of people are expected to travel to join their families for the holiday. Beijing assures that “there are no new variants of the virus” or “significant mutations” of the already known strains, and the swabs carried out in Italian airports on passengers from China seem to confirm this.

Past the peak of the Christmas holidaysin Italy the data of the last week on Covid, on the other hand, seem encouraging: cases fell by 38.2% and deaths by 25.7%, according to the health ministry bulletin. The incidence also drops with 143 infected per 100,000 inhabitants, compared to 231 the previous week. Just as the employment rate in intensive care is decreasing (from 3.2 to 3.1%) and in the wards. Furthermore, no Region or autonomous province is classified at risk, seven are instead classified as moderate risk: according to what ANSA has learned, these are Basilicata, Emilia Romagna, the Province of Trento, Puglia, Sardinia and Sicily, Umbria. Fourteen of those finally classified as low risk.

But beyond the conditions of individual countries – and with Kraken ready to spread to Europe as well – WHO reiterates its appeal to take those precautions which have accompanied everyone’s daily life in recent years and which, in reality, world hoped to be able to forget: starting with the use of masks – which “continue to be a key tool against Covid” – if you suspect you are infected and in any case for “anyone who is in a crowded, closed or poorly ventilated space” . And this “regardless of the local epidemiological situation, given the current spread of the virus globally”. However, the new WHO guidelines also advise that a Covid patient “can be discharged from isolation early if a rapid antigen test is negative“. Without tests, on the other hand, for patients with symptoms, 10 days of isolation from the date of their onset is enough. For asymptomatic people, WHO suggests halving isolation to 5 days in the absence of tests.

Contaminated extra virgin olive oil, research reveals the worst brands. One is really famous
Covid: WHO, cases of Kraken variant in small but growing numbers in the EU
There is a risk of new measles outbreaks - The Post
Tweet
Share
Share
Pin