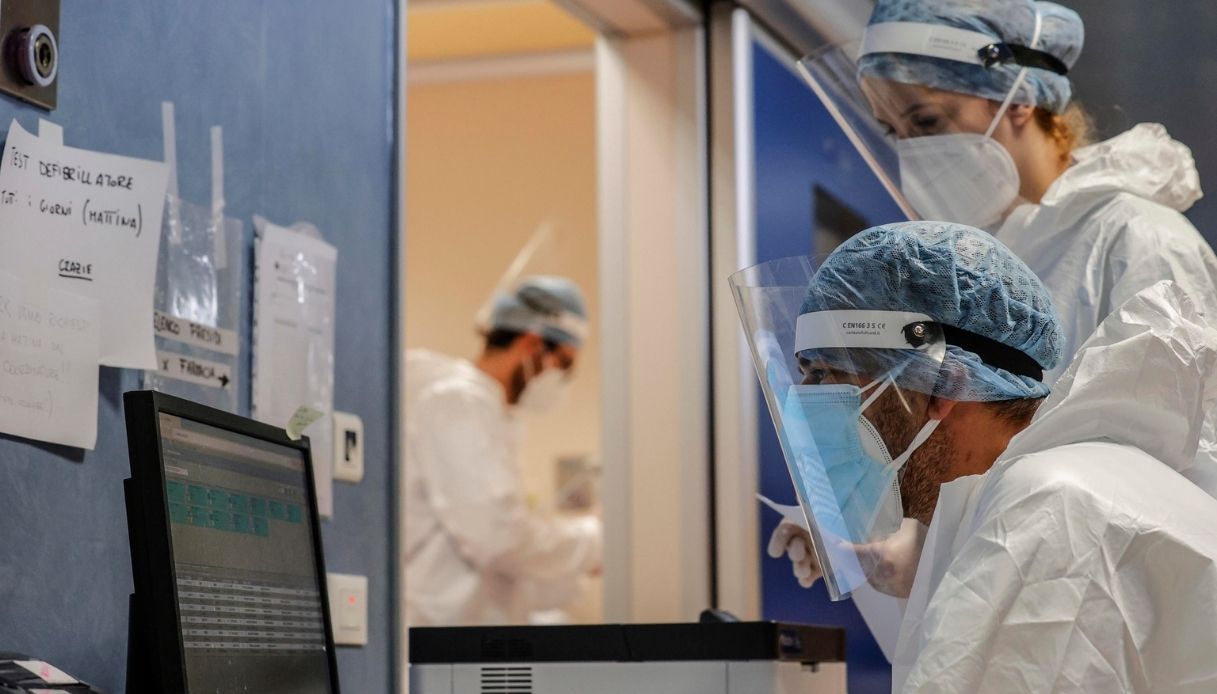 A new study looked at the brain damage that can be caused by severe Covid: what researchers have discovered


People hospitalized for one severe form of Covid-19 they would risk lose up to 10 IQ points in the 6 months following the infection, an intellectual loss equal to the cognitive decline which is encountered on average in the passage from 50 to 70 years.

The discovery about the possible correlation between Covid-19 and persistent cognitive deficits is contained within one study conducted by a team of scientists from the University of Cambridge and Imperial College published in a journal linked to ‘The Lancet’ and whose results were reported by ‘Corriere della Sera’.

At the moment, it is unclear to what extent the cognitive impairments discovered by the British researchers are permanent.

How the study was conducted

All patients involved in the study were admitted to Addenbrooke hospital between March and July 2020. Sixteen of them underwent controlled mechanical ventilation.

The platform was used to carry out the tests Cognitron, which measures different aspects of mental faculties such as, for example, memory, attention and reasoning. In addition, anxiety, depression and post-traumatic stress disorder were also evaluated. The data that emerged were then compared with those of the control group.

Doctors at work in an Italian hospital.

The results of the study

In the healed from Covid-19, which on Tuesday 3 May caused 153 deaths in Italyseveral were found cognitive deficits, such as the reduction of information processing speed and the reduction of language comprehension skills. The effects were stronger for those who had to resort to mechanical ventilation.

The researchers estimated that the extent of cognitive loss is on average similar to that sustained over 20 years, between the ages of 50 and 70, and is equivalent to losing 10 IQ points.

The words of the Microsoft founder are a rather gloomy omen on Covid: what would be the solution to limit any damage

Adam Hampshire of Imperial College London, first author of the study, underlined in some statements reported by the ‘Corriere della Sera’: “In England alone 40,000 people have been hospitalized in intensive care due to Covid, this means that cognitive deficits post-covid can affect a large number of people around the world “.

Covid, the brain can age 20 years in 6 months: who are the subjects at risk. The new discovery