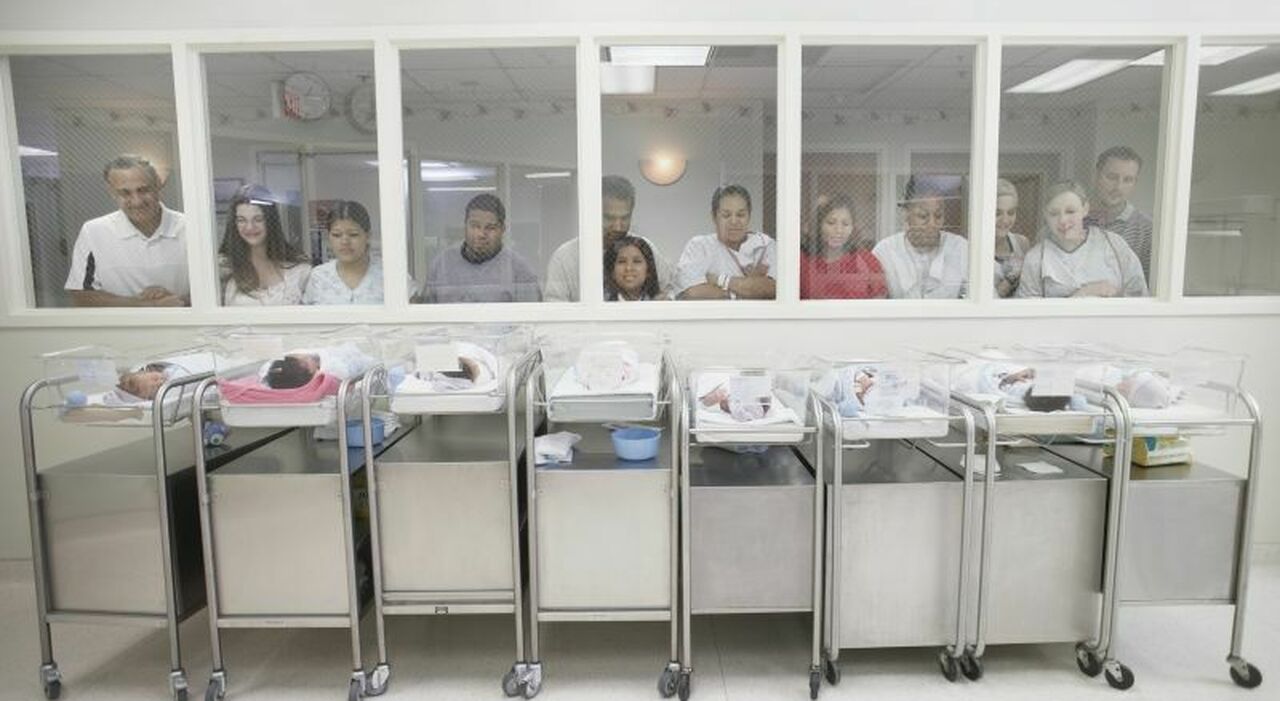 It was renamed as “Demographic winter”. A winter that has lasted for several seasons.

Less and less born. While, in recent years, deaths due to Covid have reached very high figures. The coldness of the numbers and their comparison help us understand the situation we are in: in 2019 there were 634,000 deaths against 746,000 in 2020 and 709,000 in 2021, while there were 420,084 births in 2019, 404,892 in 2020 and 400,249 in 2021. The year that has just ended has given us a further dramatic decline. Just read the provisional data from Istat: in the period January-October 2022 births were almost 9 thousand fewer than in the same period of 2021. Thus, a country populated above all by the elderly is outlined. With all that socially and economically it follows. A collective emergency, not just for couples. It is precisely the natural turnover of the population that is becoming increasingly problematic. The dynamics of births and deaths appear antithetical today more than yesterday due to the effect of Covid. Which has not only led to the death of the older segments of the population, but has also discouraged young people from thinking about having a child. Between 2020 and 2021 for every new blue or pink ribbon in the past year there were almost two funerals. «The falling birth rate is a worrying phenomenon in our country. Among the industrialized countries, Italy is the one in which the fewest children are born. However, let it be clear: the decline in births is not counteracted by favoring pregnancies in old age. By now it is thought that with today’s technologies it is possible to have children even after the age of 50. A wrong message because these pregnancies pose a serious risk to maternal health. We need to intervene», comments Elsa Viora, past president of Aogoi, the Italian hospital obstetrician-gynecologists association which at the end of December saw the specialists gathered in Milan. Specialists who have decided to immediately organize initiatives to try to change course. And we must act quickly since the average number of children per woman has fallen to 1.25 against 1.44 in the years 2008-2010. “Eliminating the causes of this phenomenon is not up to us gynecologists – adds Viora – but what we can do is try to promote initiatives for the protection of women’s health, think of a communication strategy, inform on suitable lifestyles to adopt if you want to become parents and, above all, make women understand that children are born at a young age”.

If at the beginning of the millennium, the decline in the birth rate mainly concerned children following the first, now the data show that couples, especially the younger ones, also have difficulty forming a new family. Among the causes of the drop in first children, from a social-economic point of view, there is the prolonged permanence of young people in the family of origin, in turn due to the prolongation of training times, the difficulties in entering the world of work, the instability of work itself, the difficulty of finding a home. But, at the same time, the continuous growth of infertile couples cannot be forgotten. One in five. For lifestyle habits, neglected diseases, ignored prevention. Smoking, obesity or excessive thinness, various environmental substances, a sedentary lifestyle and even excessive physical activity are some of the main modifiable risk factors capable of influencing sexual and reproductive health. For some causes it is possible to intervene with timely diagnosis, pharmacological treatments and adequate therapies, but also with prevention and information. The most frequent causes of infertility, both male and female, are sexually transmitted infections. Among women, tubal alterations, pelvic inflammatory diseases, uterine fibroids, endometriosis, hormonal and ovulatory alterations have increased. Among men, andrologists have found conditions, which are increasingly widespread, which alter hormone production, reduce testosterone and modify the structure and function of the testicle, such as varicocele, cryptorchidism, genital malformations, testicular inflammation, prostatic pathologies.

Demographic collapse, the alarm of gynecologists: «Reverse course and protect the health of parents. Children are made when they are young”