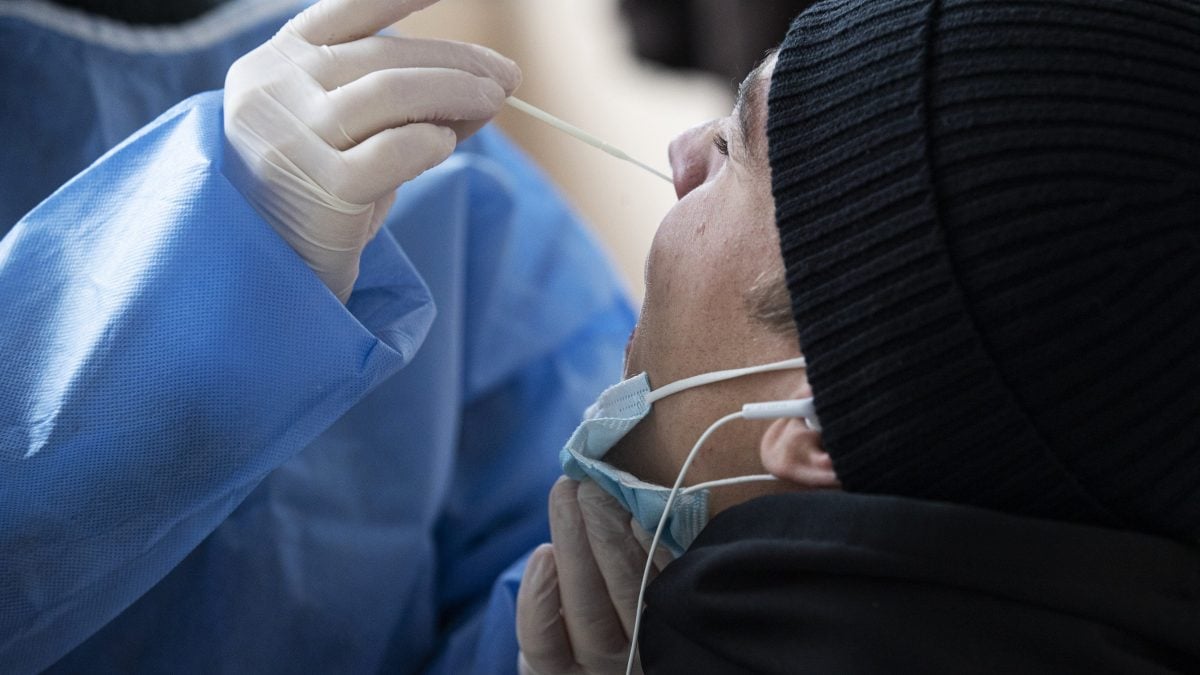 The Fanpage.it interview with Stefania Salmaso, of the Italian Association of Epidemiology: “Contagions and hospitalizations are stable, but what is worrying now is the increase in Covid deaths, perhaps linked to the increase in reinfections. We should know more to overcome the pandemic”.

member of the Italian Epidemiology Association who has long directed the National Center for Epidemiology, Surveillance and Health Promotion of the Higher Institute of Health (ISS).

“It is true that infections and hospitalizations are stable in Italy, but what is worrying now is the increase in Covid deaths. We would like to know more, even if this situation could be connected to the increase in reinfections, with all the consequences that these entail”.

To speak to Fanpage.it is Stephanie Salmaso, member of the Italian Epidemiology Association who directed for a long time the National Center for Epidemiology, Surveillance and Health Promotion of the Higher Institute of Health (ISS), which took stock of the epidemiological situation in Italy, highlighting how one of the most worrying at the moment concerns the number of deaths rather than that of infections.

Dr. Salmaso, what is the situation at the moment in Italy?


“Contagions and hospitalizations are stable but not the deaths. There is a situation yet to be defined, also because we are unable to read it correctly with the data that arrives on a weekly basis. Those that are also used by the Italian Epidemiology Association to evaluate the The epidemiological trend tells us that with respect to infections there has been very marked variability, linked above all to the Halloween and All Saints holidays.

So there was a moment of decline in the incidence which somewhat influenced the subsequent calculations, but in recent days, despite the downward trend, there has been a slight increase. What seems worrying is that instead the number of deaths does not tend to decrease, while hospitalizations remain more or less constant. This situation will have to be evaluated with the additional data that will arrive in the next few days. The problem is that we can only make these considerations once a week since the data is released less frequently.”

What do you think this increase in deaths is due to?

“We don’t know what it is related to. However, there is a characteristic that is emerging: among the infections that are reported there are several cases of reinfection. In the latest ISS bulletin, the latter are more than 17%, that is, they are becoming more and more frequent in the same people, which could also lead to greater severity with certain conditions Nature an article recently came out on a study, carried out however on a fairly selected sub-population, i.e. among those who have served in the military, where it is shown that reinfections are associated with a doubling of deaths and a three times higher risk as regards hospitalizations for various pathologies. It is not yet established that it occurs in all types of patients but it may be linked to the fact that reinfections have more severe consequences. It’s still too early to confirm.

What does all this tell us?

“The point is that the pandemic, as an infection that affects a wholly susceptible population, has ended because by now almost everyone, at least in Italy, is partially immune, because they have recovered or been vaccinated, and this means that the effects of the first wave in which we were all totally susceptible are unlikely to reoccur.

But it is also true that the infection continues to circulate and brings with it an increased risk of mortality and even hospitalizations. So thinking that it’s all over and completely back to normal is a problem. Among other things now when we see these numbers of deaths we would like to know more, but we are not given to know if these people had severe concomitant situations, not only related to age but also to their state of health, and to know if the diagnosis took place belatedly or if there has been a delay in the administration of the therapy. Until we know the reasons for this situation, it seems difficult to think that the circulation of the infection can be ignored where the most fragile remain at risk”.

Does it also have to do with the fact that the administration of the fourth doses of the vaccine hasn’t taken off?

“The fourth dose boosts immunity. We know that the one circulating now is a subvariant of Omicron and that the vaccine does not protect against infection but protects against the more severe effects. So it works very well from this point of view. The reluctance to getting vaccinated is due to mixed messages”.

The Meloni government is ready to reduce the quarantine for the positives. What do you think?

“Even here there are conflicting messages. We all have a great desire for normality and we would like to have as few restrictions as possible. If there is a highly contagious and potentially dangerous virus, people should stay at home or in isolation.

From this point of view, a measure that tends to underestimate the risk by removing the impositions but without an official recommendation seems contradictory to me, can lead to an increase in infections and reinfections with all the consequences of the case”.

The information provided on www.fanpage.it is designed to complement, not replace, the relationship between a patient and their doctor.