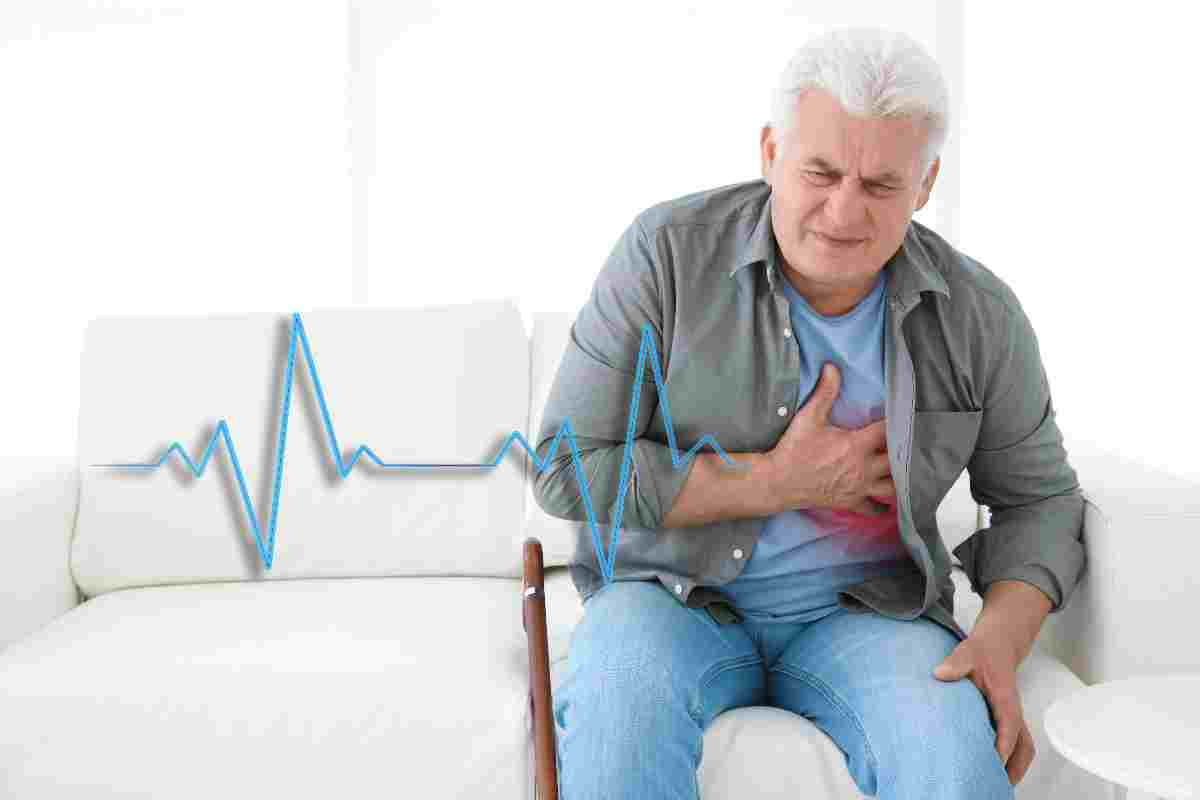 Recent research has identified how the risk of early heart attack, before the age of 60, and of stroke increases if you have a specific blood type. An important discovery that could save numerous lives through constant prevention and monitoring

Researchers have discovery that people with type A blood may be more at risk for stroke before age 60 than other blood groups.

Conversely, according to the new meta-analysis, those with blood type O are less likely to have a stroke early onset.

The research examined the relationship between genetic characteristics, such as blood type, and their relationship to stroke.

To do this, they looked at data from 48 genetic studies on ischemic strokes in adults between the ages of 18 and 59.

In total, the studies included approximately 17,000 stroke patients and nearly 600,000 healthy patients who had never had a stroke.

We were interested in trying to identify the genetic determinants of stroke.

They looked at people’s genetic profiles, and ended up finding a link between early-onset stroke and the area of ​​the chromosome that includes the gene that determines a person’s blood type.

Humans have four main blood groups, A, B, AB, and O, and a person’s blood group is determined by the genes they inherit from their parents. Blood group O is the most common.

Although the researchers found associations between having a blood type A and the risk of early-onset stroke, they pointed out that the increased risk was very modest.

They point out that those with type A blood shouldn’t worry, as there are other risk factors that are much more important, such as hypertension and smoking. So, if we want to reduce the risk of heart attack, we should pay more attention to lifestyle.

It’s still unclear why blood group A confers this higher risk, but researchers think it may have something to do with blood clotting factors.

Other studies have suggested that people with a blood type A also have a slightly higher risk of developing blood clots in the legs, known as deep vein thrombosis.

We still don’t know why people with group A blood may be at increased risk for early stroke. This means that we cannot yet develop targeted prevention for early stroke, however, this research is a big step forward because it allows us to understand who would benefit most from monitoring to reduce risk.

Could it be interesting for you:

Heart attack: If you have this blood type, you are more at risk of having a heart attack before age 60