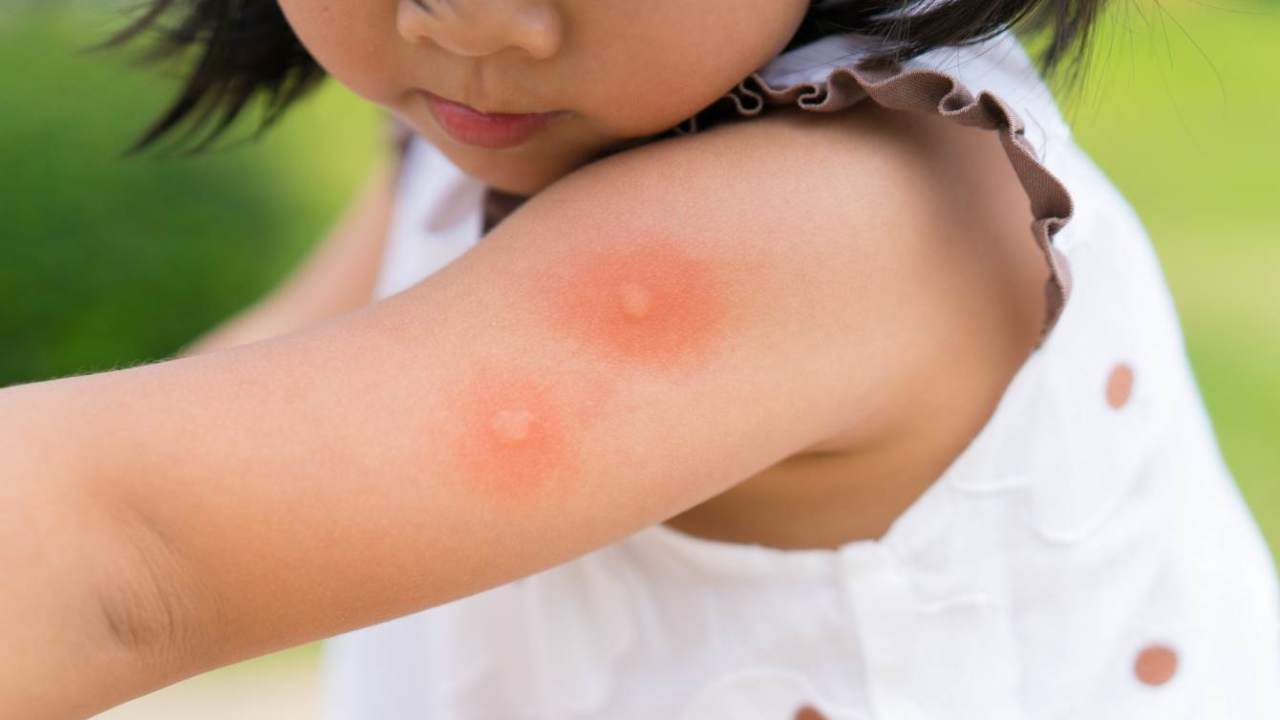 Therefore, it can happen to be stung by an insect. From the “banal” mosquito to bees or wasps. Or even ticks. Here’s what to do

Spring and summer are also the seasons in which, due to the climate, we have the greatest presence of insects in our environment. Some nice and poetic, like crickets, cicadas and butterflies. Others that can also be dangerous for human health. So here’s how to protect ourselves from insect bites.

More and more regions are adopting insect bite prevention plans. Recently, for example, Tuscany has moved to prevent and prophylaxis on viral infections transmitted by arthropods such as mosquitoes and ticks, among the infectious diseases in development and which can constitute a significant public health problem.

In the last decade, in Italy and in Europe, there has been an increase in reports of imported and autochthonous cases of some arbovirosis very widespread in the world, including Dengue, Chikungunya fever and West Nile virus (WN).

The actions implemented by the various bodies identify specific control strategies for the prevention of infectious diseases present in the territories with particular attention to zoonoses transmitted by vector insects. Today we will therefore focus on insect bites. That sometimes, as we have just seen, they can lead to serious consequences. But even when it comes to more harmless insects, however, the experience isn’t pleasant at all.

How to fight insect bites naturally

Therefore, it can happen to be stung by an insect. From the “banal” mosquito to bees or wasps. Or, if you own pets, even ticks. If so, the reactions may occur a few hours after the sting. In all cases, we recommend that you contact your doctor or go to the emergency room, if you are allergic who, therefore, are at risk of anaphylactic shock.

For all the most common cases, a first precaution, if bitten by an insect, is to run fresh water over the area, in order to avoid inflammatory consequences. Same thing as above: if you have a lot of itching, do not scratch yourself insistently, but, with the consultation of specialists, use sprays or creams, which can be soothing, even through the presence of cortisone.

Among the natural remedies, however, we recommend Urtica urens, very useful, especially for mild burning, swelling and redness. Or, for the most important cases, theEchinacea angustifoliawith a healing action.

Finally, to prevent, we advise you to take vitamin B1, which, once in our body, emits, through the skin, a smell that insects do not like. So, they will stay away from you. As for the environments, however, there is the most common remedy, which can be spread through candles or spirals: the lemongrass! Because the remedies of the past are often the most effective.

Insect bites, precautions and natural remedies to fight the annoyance without getting to drugs